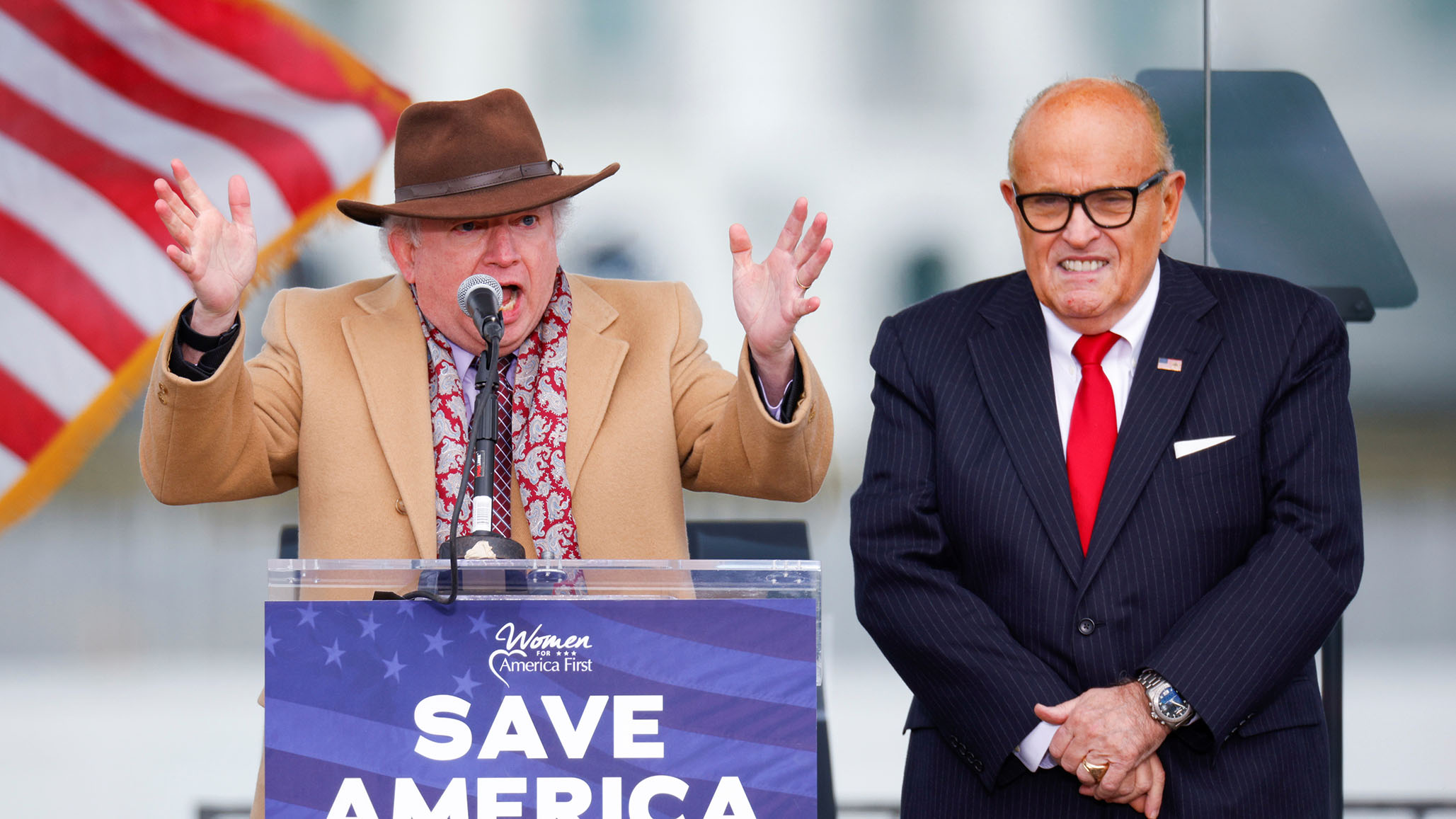 In early January, constitutional scholar John Eastman was urging Vice President Mike Pence to act to keep President Donald Trump in office for a second term, even though the Electoral College had determined weeks earlier that Joe Biden had defeated him. Eastman has now given the public the memo laying out what Pence was being asked to do, and why.

Eastman argued that the Constitution gives the vice president the authority to determine how to resolve any conflicts when states send dueling slates of electors, and to disregard any statute that says otherwise. Thus Pence would be on solid ground in throwing out Biden’s victories in seven states, with the result that Trump would be declared the victor. There are two main objections to Eastman’s view: The Constitution gives no such power to the vice president, and even if it, did the states had not sent dueling slates of electors.

The Twelfth Amendment stipulates that the vice president, in his capacity as the president of the Senate, “shall, in the presence of the Senate and House of Representatives, open all the certificates and the votes shall then be counted.” Eastman quotes that language and then says there is “very solid legal authority” that the vice president gets to judge which electors count. It would have been screwy for the drafters and ratifiers of the Twelfth Amendment to establish a system in which the vice president exercises this kind of power, and there is no evidence in the text to suggest that they did.

No state government body, meanwhile, certified a Trump victory in any of the seven states Eastman mentions. Each state officially submitted only one set of electors to the National Archives. There were no dueling slates of electors. Some Trump supporters claimed to be casting electoral votes for Trump in those states, sure, but they had no official standing under the Constitution, federal law, or state law — and even some of them said they were acting only in case something came of Trump’s election lawsuits.

Note, though, that Eastman’s reading of the Constitution does not actually require there to have been dueling electors. So long as the vice president’s count of the electors gives him the discretion to count whichever ones he wants, he doesn’t need anyone else to dispute electors. He doesn’t need any nonsense about “secret folders” in voting machines, or any evidence at all. He can just reject the electoral votes he feels like rejecting.

Former vice president Dan Quayle reportedly told Pence that he had “no flexibility on this”: “None. Zero. Forget it.” That was better advice than Eastman’s. Better legal analysis, too.

For more on this, see Jonathan Adler and Derek Muller.