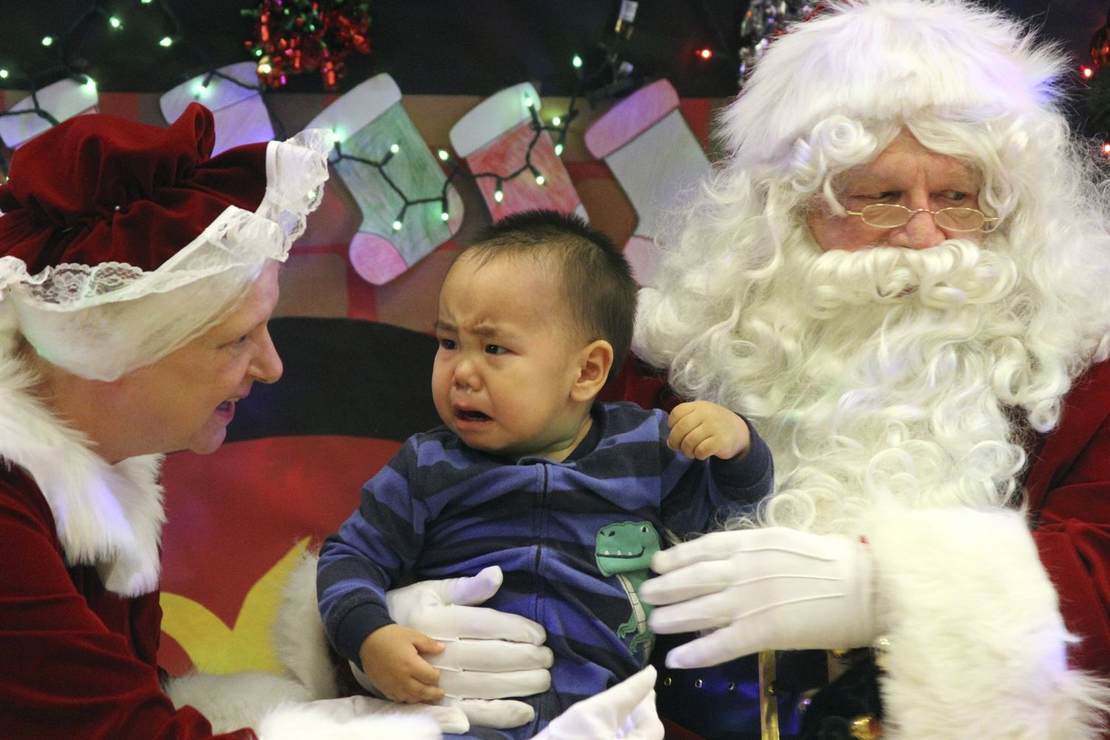 Prepare to give those credit cards an early workout this fall because ongoing supply chain disruptions might lead to some empty stockings this Christmas.

But, please, still don’t start playing Christmas music until the day after Thanksgiving.

Flush with easy money from Washington, American consumers are rushing to send that cash overseas where so many consumer goods are made — causing huge backlogs at the Port of Los Angeles.

Seroka said that all that spending has shipping traffic there up 50% from pre-pandemic levels, and that the infrastructure simply doesn’t exist to get all those goods off the ships and on the trucks.

“We can’t absorb all this cargo into the domestic supply chain,” he said. “That means you’re not going to find the product you want as quickly as normal.”

It’s taking me a little longer than usual to write this piece because I just opened a dozen Amazon tabs full of gift ideas for my wife and kids.

But that’s nothing compared to what major retailers are going through. According to CBS, some chains are chartering jets to fly goods directly into the U.S., avoiding the backlog at Los Angeles.

If I had to guess, the extra expense is only going to add more to our increasing inflationary pressures.

Also for our VIPs: Pennsylvania to Begin Rationing Liquor. Here’s What Brands Will Be Affected.

Easy money and labor shortage-induced wage hikes have Americans spending like never before — those gains, however, aren’t real.

Bloomberg’s Noah Smith warned last week that while “Many Americans have been delighted to see wages rising since the end of the pandemic, whether they realize it yet, inflation has already eaten up all of those gains.”

“When you adjust for inflation,” Smith wrote, “it turns out that real wages — representing how much stuff you can actually buy with your paycheck — have gone down since May 2020 and continue to drift lower.”

So far, East Asian mass manufacturers have been willing to accept inflated dollars for the same products. An assembled-in-China iPad still starts at $329 and a made-in-Vietnam Push N Go toy car is still about $9. But with so many shrinking dollars fleeing the country, that situation can’t go on forever.

The result could very well be a surge in inflation that will finally put a lid on consumer profligacy.

Until that happens, though, consumers are going to keep spending like happy days are here again.

So, yes, get that Christmas shopping done early this year.

What are you getting me?

P.S. I put this one behind the VIP paywall so as not to add fuel to the fire. Let’s just keep the shopping news between us, mmmkay?

REPORT: New Hampshire Democrats Want Biden To Be Primaried In 2024
Our Punchline-in-Chief
Mom of three allegedly shot and killed a man after he refused to kiss her, prosecutors say
Guess Who Promptly Used Colin Powell’s Death to Attack the GOP?
Biden Condemns January 6 Capitol Protest at Memorial for Fallen Law Enforcement Officers (VIDEO)