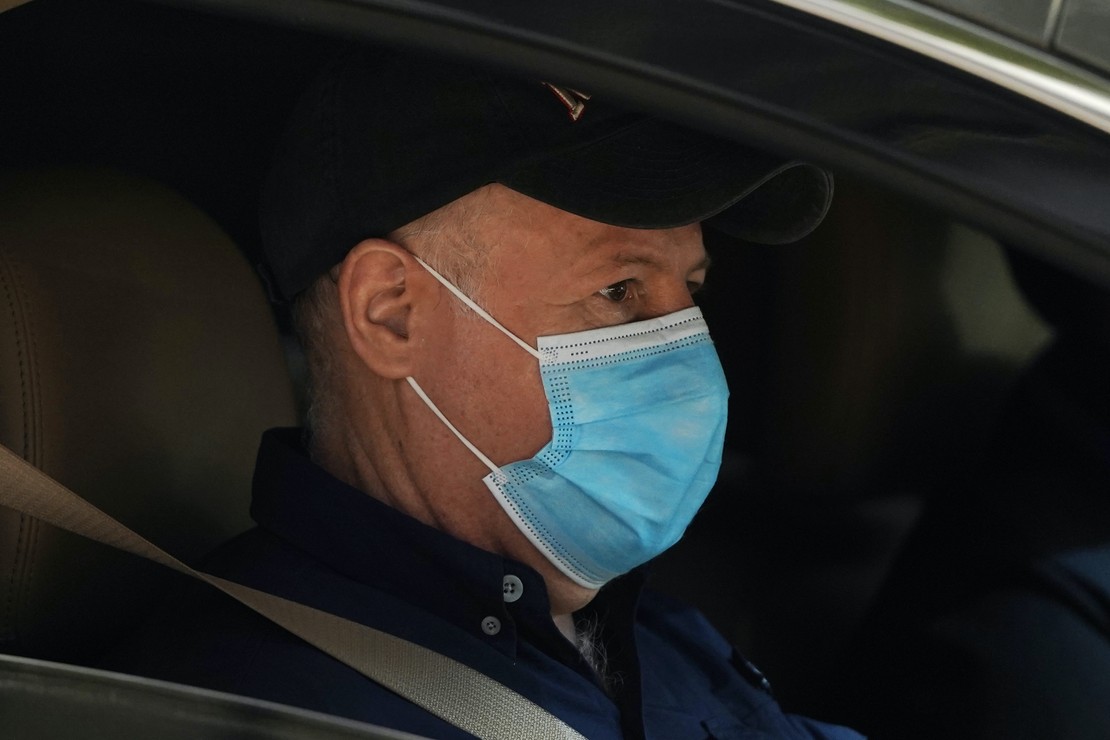 The aim of the conference was to figure out how to convince investors to throw money at vaccine development for a medicine that may not be needed for years, if at all. They discussed medical countermeasures (MCMs) and investments, primarily focusing on vaccines and monoclonal antibodies and having them in advance of disease emergence. Clearly, the workshop was a bust if the intention was to predict and prepare for the next pandemic.

When the conversation turned to coronaviruses, participants noted that no treatments or prevention options are available for SARS or MERS, despite the outbreaks in 2003 and 2012. According to the data provided, both viruses had high case fatality rates (approximately 10% and 40%, respectively). The thrust of the entire discussion was the funding challenge in developing MCMs to prevent or treat infection from a newly emerged virus. Once the threat wanes, so does the funding. Big pharma needs a return on investment, and government grants expire.

How researchers and companies can sustain funding seemed to be the central question in this workshop section. Influenza was extensively discussed because there have been several outbreaks of new pandemic influenzas in the last 100 years. Human coronaviruses caused colds until SARS. That is when research into these viruses in the wild ramped up. At this conference, Daszak was the subject matter expert.

We learn from the discussion that the U.S. Agency for International Development (USAID) and the NIAID led by Dr. Anthony Fauci had been funding Daszak’s EcoHealth Alliance since the SARS outbreak to collect and identify bat coronaviruses. Daszak, looking for spillover into humans, used part of the funding to take samples from at-risk populations. As we learned in Part 1 of this series, by 2018, a team that included Daszak and Dr. Shi Zhengli had collected bat coronaviruses capable of infecting humans. They had also identified residents local to Yunnan Province who had experienced infections.

Recommended: What’s Your Actual Risk of Dying From COVID?

Daszak began collaborating with Shi at the Wuhan Institute of Virology in 2002. According to the 2015 study Senator Rand Paul cites as gain-of-function research, Daszak and Shi were not simply collecting and studying the coronaviruses they found at the time of the workshop. They were creating chimeric viruses with a SARS backbone and infecting humanized mice. According to a documentary with journalist Joshua Philipp, Shi intended to inject the chimeric viruses into primates, which triggered a fierce debate in the scientific community.

At the end of the coronavirus conversation, Daszak expressed concern that the public did not understand the threat of emerging diseases. He described an attempt after the SARS outbreak with “colleagues from China’s government-funded laboratory” to engage the public and the government.  Then he recounted a press release EcoHealth Alliance issued that predicted the countries and locations Ebola would affect via global air travel. The media paid little to no attention. His conclusion is either prescient or predictive.

Daszak reiterated that until an infectious disease crisis is very real, present, and at an emergency threshold, it is often largely ignored. To sustain the funding base beyond the crisis, he said, we need to increase public understanding of the need for MCMs such as a pan-influenza or pan-coronavirus vaccine. A key driver is the media, and the economics follow the hype. We need to use that hype to our advantage to get to the real issues. Investors will respond if they see profit at the end of the process, Daszak stated.

There is money to be made in convincing people to be terrified of emerging coronaviruses. Not that the good Dr. Daszak would want to do that.

By 2018, Daszak suggested creating additional chimeric viruses in a proposal to the Defense Advanced Research Projects Agency (DARPA). Shi was a part of the team. Because the proposal failed to acknowledge that the research proposed was gain-of-function and had significant dual-use risks, DARPA rejected it . After 2017, when the government lifted the moratorium, the Potential Pandemic Pathogen Care and Oversight Framework (P3CO) allowed gain-of-function research with SARS-like coronaviruses to resume. Individual agencies maintained their own standards for gain-of-function research.

Recommended: Why in the World Is the Media Shocked at Biden’s Lack of Transparency?

The Department of Health and Human Services ended up funding similar work by EcoHealth Alliance in 2018 and 2019. The listed grantmaking agency is NIAID, led by Dr. Fauci. By now, you have probably heard part of the 2018 proposal to DARPA was launching aerosolized viruses into bat caves. That is correct and astonishing. However, the details of the work they proposed to do with viruses are stunning and infuriating. Part 3 will explain how it relates to what we already know about SARS-CoV-2 and lay out some of the questions Americans should demand answers to now.