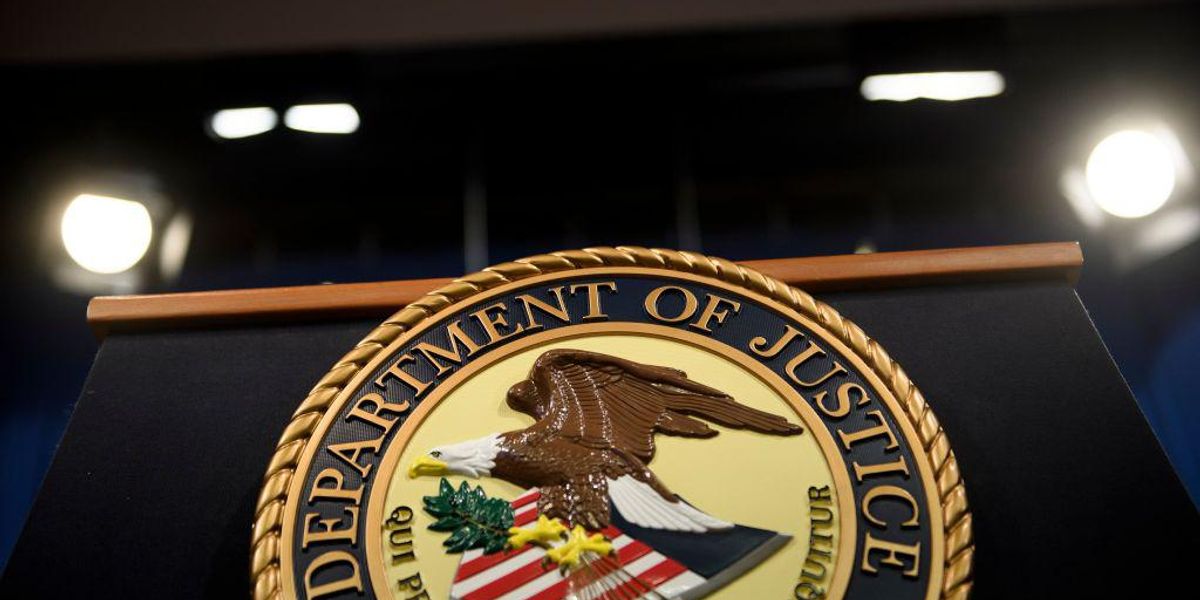 Two Afghan evacuees have been charged after allegedly committing heinous crimes while at Fort McCoy in Wisconsin.

“Bahrullah Noori, 20, is charged with attempting to engage in a sexual act with a minor using force against that person, and with three counts of engaging in a sexual act with a minor, with one count alleging the use of force. The indictment alleges that that the victims had not attained the age of 16 years and were at least four years younger than the defendant,” according to a news release from the Justice Department.

And a 32-year-old individual has been charged for allegedly strangling and suffocating his spouse.

“Mohammad Haroon Imaad, 32, is charged with assaulting his spouse by strangling and suffocating her. The indictment alleges that the assault occurred on September 7, 2021,” the release notes.

The two individuals are being held at the Dane County Jail and are slated for arraignment on Thursday morning, according to the release.

“Noori and Imaad were charged previously in complaints filed in U.S. District Court. They made initial appearances in Madison on September 16 and are being detained at the Dane County Jail. Noori and Imaad are scheduled for arraignment tomorrow, September 23, at 9:30 a.m. and 10:15 a.m., respectively, before U.S. Magistrate Judge Stephen L. Crocker,” the release notes.

The news comes after thousands of evacuees extracted from Afghanistan have recently been brought into the U.S.

The Biden administration has faced significant criticism for bungling the U.S. exit from Afghanistan, where the Taliban swiftly swept control, seizing the capital city of Kabul last month. The U.S. announced the completion of its troop withdrawal even as American citizens and Afghan allies remained stranded in the country.