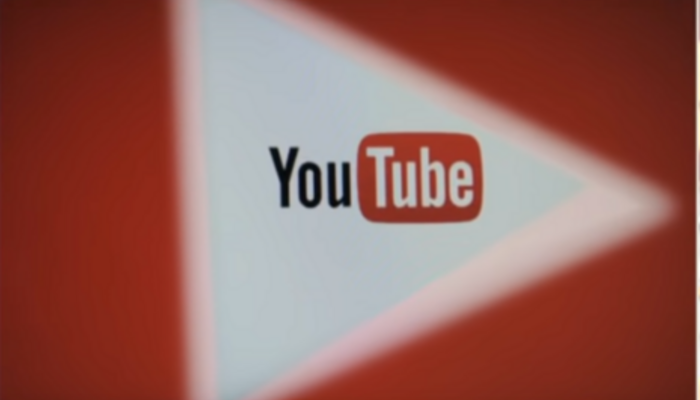 YouTube is reportedly angling for channels with hunting and fishing videos in its latest censorship hunt.

Several YouTubers with channels focused on hunting and fishing said that sporting channels are being randomly demonetized with vague allegations such as “animal cruelty,” according to Reclaim The Net. The YouTubers reportedly stated the platform has not clearly explained why they are being censored. 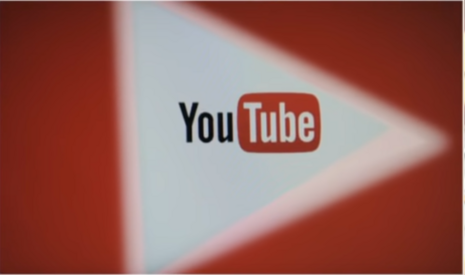 YouTubers are striving to meet YouTube guidelines, Reclaim The Net noted. One censored fisherman said that YouTube told him “everything was good” on his channel only weeks before it was demonetized for alleged policy violations. A hunter said that this type of YouTube censorship was a problem going back years.

Gideon Mettam of Gido’s Fishing Adventures posted a video that purportedly displayed YouTube’s messages to him explaining his demonetization. In the video, he expressed his frustration. YouTube purportedly sent Mettam a message that stated: “a significant portion of your channel is not in line with our YouTube Partner Programme policies.”

Mettam said specific videos were not cited for violation. “I’ve tried to contact YouTube about it,” he explained. “[But] I haven’t gotten anywhere yet.” Mettam further maintained that YouTube had reviewed his channel and content just two weeks before demonetizing him to determine his eligibility for the “100K subscriber plaque,” and YouTube allegedly said “everything was good.” YouTube’s Creator Awards Program award eligibility standards read: “Each channel is carefully reviewed to make sure the criteria is met.”

Mettam denied any “animal abuse” in his videos. “I’m just, um, catching fish, and if I want to eat it, I’ll kill it humanely,” Mettam stated. “And that’s within their rules.”

Mettam announced he was putting his fishing videos on hiatus until he was monetized again because the channel provided “the bulk” of his income. “[I]f I’m not getting paid anything, I need to go get a job,” Mettam said.

“BeefCake FLAIR,” who posts hunting and fishing videos, started his second channel to prevent demonetization issues. He has not been demonetized, but he posted a video in which he stated that fellow YouTubers have suffered. He said that YouTube has created various demonetization troubles for hunters and fishers for around “four or five years now.”

BeefCake FLAIR further stated that he had talked to similar YouTubers who had allegedly experienced censorship, including outdoor enthusiast Braydon Price, hunters Seek One and fisherman señor bassfishing Juan Carlos, among others. Some reportedly cannot satisfy the platform even after adjusting content. “I don’t know what they like,” he explained about the uncertainty YouTube has reportedly created.

YouTube’s guidelines forbid content with “Animal abuse or violence,” but the platform makes exceptions for “traditional or standard purposes such as hunting or food preparation.”

MRC Free Speech America reached out to YouTube for comment but received no response as of the publishing of this piece.

Conservatives are under attack. Contact YouTube here or send feedback and demand that Big Tech be held to account to mirror the First Amendment while providing transparency, clarity on its guidelines and equal footing for conservatives. If you have been censored, contact us using CensorTrack’s contact form, and help us hold Big Tech accountable.