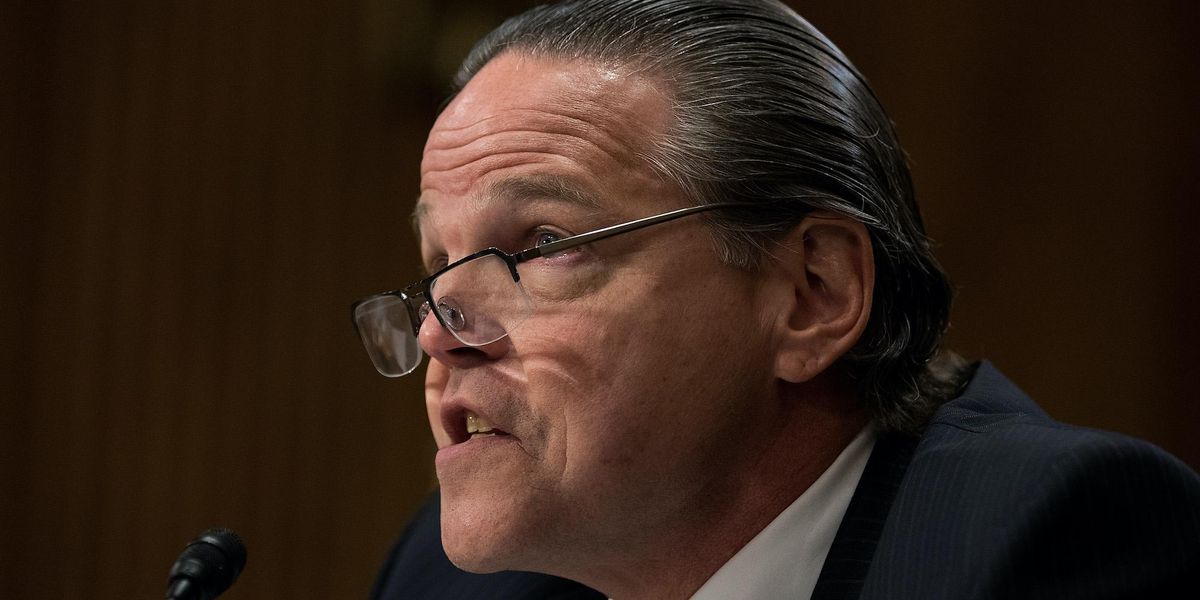 The U.S. special envoy to Haiti resigned over what he called “inhumane” deportations of Haitian migrants and accused the Biden administration of ignoring his suggestions.

Daniel Foote blasted the administration in his resignation letter to Secretary of State Antony Blinken, which was first obtained by PBS Newshour.

“I will not be associated with the United States’ inhumane, counterproductive decision to deport thousands of Haitian refugees and illegal immigrants to Haiti, a country where American officials are confined to secure compounds because of the danger posed by armed gangs in control of daily life,” Foote wrote. “Our policy approach to Haïti remains deeply flawed, and my recommendations have been ignored and dismissed, when not edited to project a narrative different from my own.”

President Joe Biden has faced scathing criticism from both the left and the right over an encampment of illegal aliens in Del Rio, Texas, many of whom were originally from Haiti. The squalid encampment quickly grew to over 10,000 migrants but the numbers have eased thanks to an effort to fly many migrants back to Haiti, while others were allowed into the U.S. while their refugee applications were processed.

Biden administration officials denied the accusations made by Foote.

“There have been multiple senior-level policy conversations on Haiti where all proposals, including those led by former Special Envoy Foote, were fully considered in a rigorous and transparent policy process,” said Deputy Secretary of State Wendy Sherman to PBS.

“Quite frankly, some of those proposals were harmful to our commitment to the promotion of democracy in Haiti and to free and fair elections in Haiti so the Haitian people can choose their own future,” she added. “For him to say that the proposals were ignored is, I’m sad to say, simply false.”

“His positions were and his views were put forward,” Psaki said. “They were valued. They were heard. Different policy decisions were made in some circumstances.”

On Thursday the migrant camp was reportedly being dismantled with bulldozers and cleared out. About 3,000 migrants were still waiting for officials to decide their fate.

Here’s more about the resignation of Foote:

Schools gave laptops to kids during pandemic — then they spied on the students for their own good: report
Americans’ Taste for Big Government Sours
BREAKING: Georgia Judge Ends Effort to Audit 2020 Election Ballots in Fulton County
A Problem That Cannot Be Ignored
PLANETARY CRUCIFIXION will lead to humanity’s resurrection and unstoppable, cosmic awakening