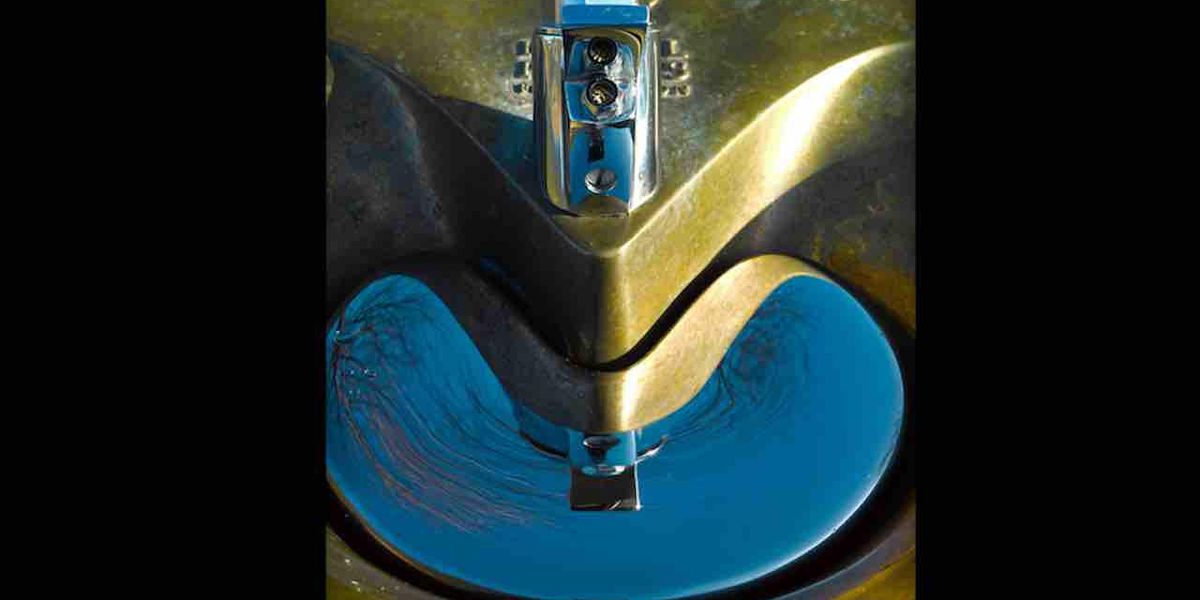 A sign with one word on it — “white” — was placed on a drinking fountain in a North Carolina high school recently, WSOC-TV reported.

Then an image of the sign and the drinking fountain hit social media and understandably went viral, the station said.

A sign placed over a Union County high school drinking fountain that sparked accusations of racism was left over fr… https://t.co/Cjgk2eiEht

WSOC said some families contacted the station to ask what Piedmont High School in Monroe was going to do about the image, which calls to mind Jim Crow racism and segregation in 20th-century America.

“I was really upset, especially knowing that I graduated there, too, a couple of years ago,” a former Piedmont student told WSOC.

The former student added to the station that her younger brother attends Piedmont High School and was upset by the image.

“I can only imagine how many people saw it because all of these kids are so interconnected on social media, especially on Snapchat in that age group, so everybody in the school knows about what’s going on,” she told WSOC.

WFAE-FM reported that the school’s colors are blue and white, and according to a district spokesperson, cheerleaders had been using signs reflecting those colors, and one of the signs was left outside the gymnasium, after which someone placed it on a drinking fountain.

Dylan Stamey, the high school’s principal, said the placement of the “white” sign on the drinking fountain wasn’t an intentional act. Here’s the principal’s full statement via WFAE:

Good evening, this is Principal Stamey with an important message for Piedmont High School parents. We are aware of a picture about our school that is circulating on social media. I want to be clear about the facts. During practice, a cheer sign was left just outside the gym on the floor and it was picked up and placed on a water fountain. We have investigated this matter and concluded that the placement was not intentional. We apologize if anyone was offended. Thank you for your partnership with Piedmont High School. Have a good evening.

But WSOC said the explanation didn’t prevent hurt from happening.

“I know that my brother has told me that they are getting calls from parents already that are angry about what’s going on,” the former student told the station, which added that some said they have a hard time believing it wasn’t an intentional act.