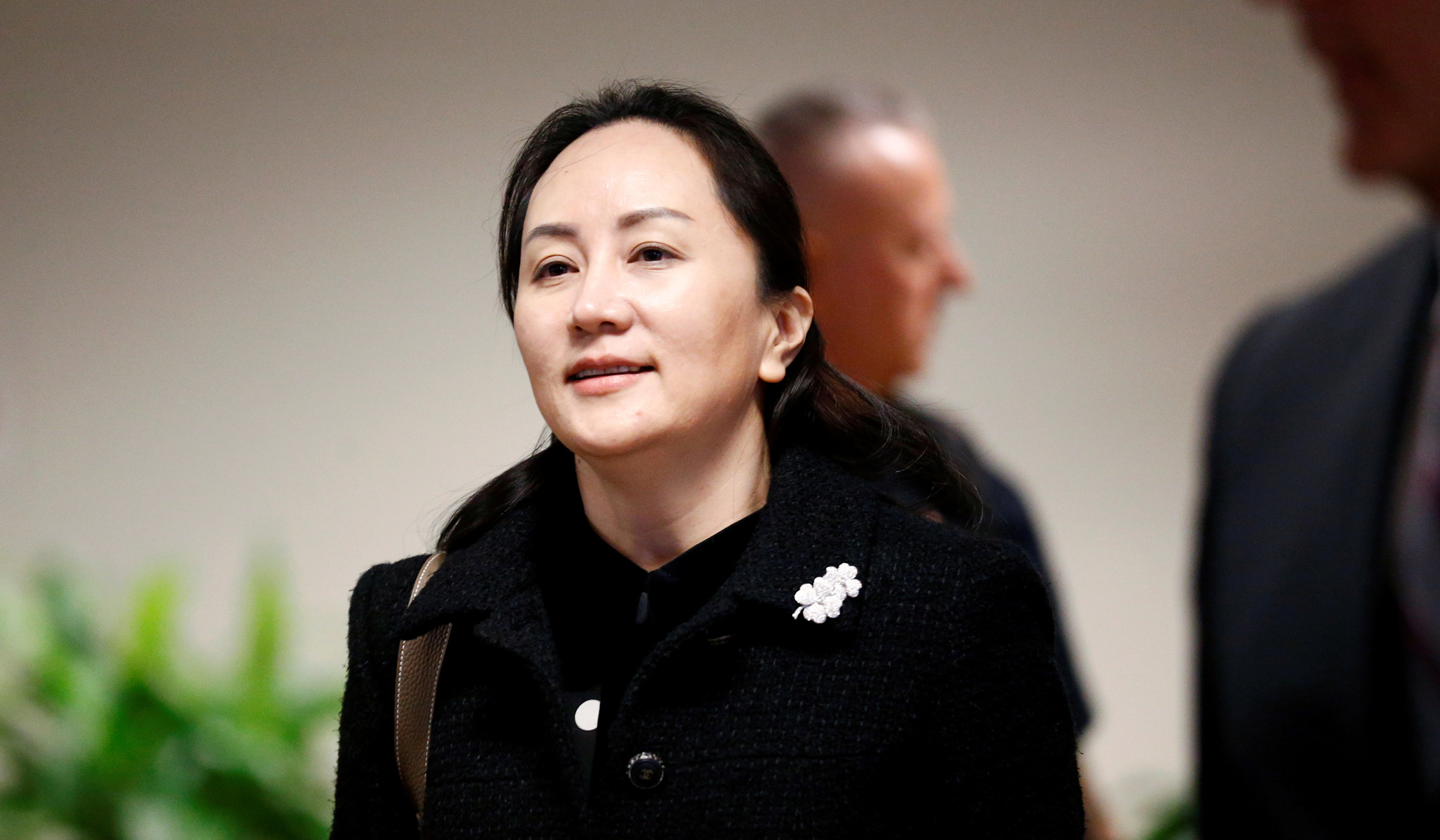 The Biden administration has reportedly reached a deal with Huawei CFO Meng Wanzhou to resolve the charges under which the U.S. sought her extradition from Canada.

According to the Wall Street Journal’s report on the news: “The agreement, which is expected to be entered in court later Friday, will require Ms. Meng to admit to some wrongdoing in exchange for prosecutors deferring and later dropping wire and bank fraud charges, the people said.”

That’s good news for Meng and Huawei, which the Biden administration has lifted pressure from in recent months. Consider what the Department of Justice initially alleged: a scheme in which Huawei pretended to have no links to Skycom, its Iranian subsidiary, in violation of U.S. sanctions:

Most significantly, after news publications in late 2012 and 2013 disclosed that Huawei operated Skycom as an unofficial affiliate in Iran and that Meng had served on the board of directors of Skycom, Huawei employees, and in particular Meng, continued to lie to Huawei’s banking partners about Huawei’s relationship with Skycom.  They falsely claimed that Huawei had sold its interest in Skycom to an unrelated third party in 2007 and that Skycom was merely Huawei’s local business partner in Iran.

Then, Huawei allegedly lied to Congress, the FBI, and other financial institutions about its dealings in Iran. As the U.S. government investigated the company’s conduct, Huawei “tried to obstruct the investigation by making efforts to move witnesses with knowledge about Huawei’s Iran-based business to the PRC, and beyond the jurisdiction of the U.S. government, and by concealing and destroying evidence of Huawei’s Iran-based business that was located in the United States.”

The Justice Department’s apparent decision to reverse some of these charges, and take Meng’s admissions to others, is a major reversal from what it alleged just two years ago. Presumably, the evidence hasn’t changed. What has changed, though, is the urgency with which the Biden administration aims to placate Chinese complaints.

Huawei took two Canadian citizens, Michael Kovrig and Michael Spavor, hostage on false charges in retaliation for Meng’s detention by Canada. The upside of this deal is that the Biden administration might well free them, though that’s far from guaranteed and officials would be doing so with a signal to Beijing that it’s willing to back down on the rule of law in exchange for a chance at jumpstarting stalled bilateral cooperation.