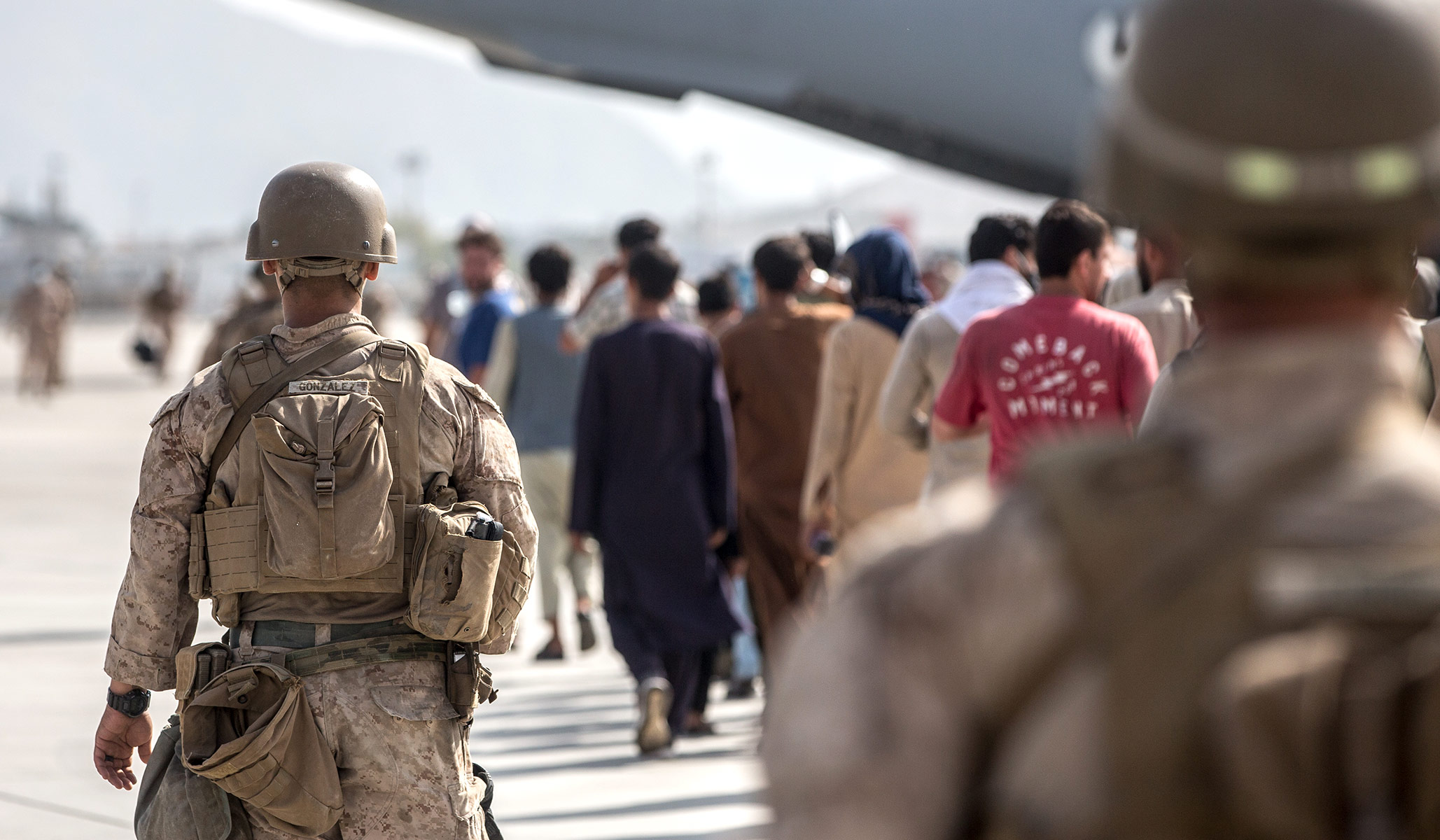 The FBI has launched an investigation into the alleged assault of a female soldier perpetrated by a group of male Afghan refugees being lodged at a New Mexico military complex.

The agency is pursuing a tip originating from the Fort Bliss Afghan refugee housing complex in New Mexico that a female service member, whose identity has not been revealed, was attacked on September 19 by a “small group of male evacuees,” Fox News first reported following receipt of confirmation from the FBI.

“We can confirm a female service member supporting Operation Allies Welcome reported being assaulted on Sept. 19 by a small group of male evacuees at the Doña Ana Complex in New Mexico,” the 1st Armored Division and Fort Bliss Public Affairs wrote in a statement obtained by Fox News. “We take the allegation seriously and appropriately referred the matter to the Federal Bureau of Investigation. The safety and well-being of our service members, as well as all of those on our installations, is paramount.

“Task Force-Bliss is also implementing additional security measures to include increased health and safety patrols, additional lighting, and enforcement of the buddy system at the Dona Ana Complex,” the statement added. “We will cooperate fully with the FBI and will continue to ensure the service member reporting this assault is fully supported.”

In the wake of the botched U.S. military withdrawal and evacuation from Afghanistan, some Republican lawmakers have warned of the dangers of admitting thousands of Afghan refugees into the country for safe haven without proper vetting procedures. Some immigration scholars have contended that the extremely rushed and haphazard circumstances surrounding the pullout made it more difficult to conduct thorough screening of evacuees. Potentially, individuals extracted from Kabul who carry questionable backgrounds or even criminal records could still be resettled in the U.S., they’ve claimed.

Republican congresswoman Yvette Herrell, who serves New Mexico’s 2nd Congressional District where the base under FBI inquiry is located, called the episode of violence a “vetting failure.”

“My prayers are with the courageous soldier and her family. This is yet another tragic failure in the vetting process for Afghan nationals,” she tweeted. “The American people deserve answers.”