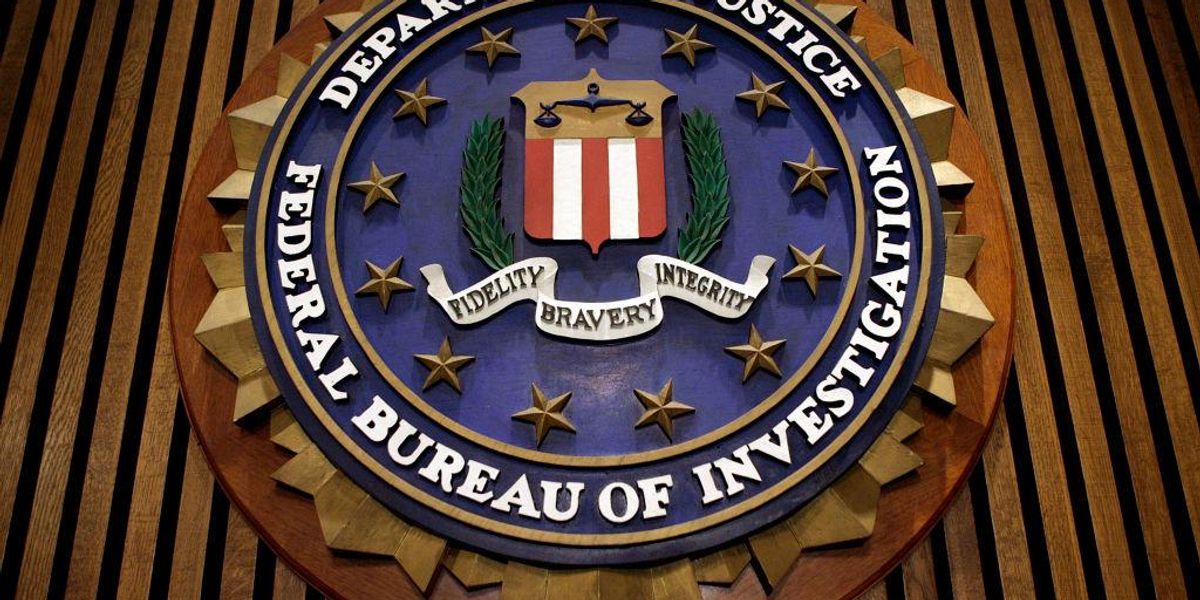 The FBI is investigating after a female service member was allegedly assaulted by several male evacuees at a complex in New Mexico housing refugees from Afghanistan.

“We can confirm a female service member supporting Operation Allies Welcome reported being assaulted on Sept. 19 by a small group of male evacuees at the Doña Ana Complex in New Mexico,” the 1st Armored Division and Fort Bliss Public Affairs noted in a statement, according to Fox News. “We take the allegation seriously and appropriately referred the matter to the Federal Bureau of Investigation. The safety and well-being of our service members, as well as all of those on our installations, is paramount.

“Task Force-Bliss is also implementing additional security measures to include increased health and safety patrols, additional lighting, and enforcement of the buddy system at the Doña Ana Complex,” the statement continued. “We will cooperate fully with the FBI and will continue to ensure the service member reporting this assault is fully supported.”

An FBI spokesperson informed Fox News that the matter is being investigated.

“We received the referral from Fort Bliss and our office is investigating the allegation,” FBI Public Affairs Officer Special Agent Jeanette Harper informed the outlet.

GOP Rep. Yvette Herrell of New Mexico tweeted: “My prayers are with the courageous soldier and her family. This is yet another tragic failure in the vetting process for Afghan nationals. The American people deserve answers.”

My prayers are with the courageous soldier and her family. This is yet another tragic failure in the vetting proces… https://t.co/1YvDzuWEKC

“So these guys were vetted? These are the guys who worked with our military? Unlikely!” tweeted Republican Rep. Mark Green of Tennessee.

Thousands of people evacuated from Afghanistan have recently been flown into the U.S.

The news of the alleged assault against the service member in New Mexico comes after two Afghan evacuees were recently charged for allegedly committing heinous crimes while at Fort McCoy in Wisconsin.