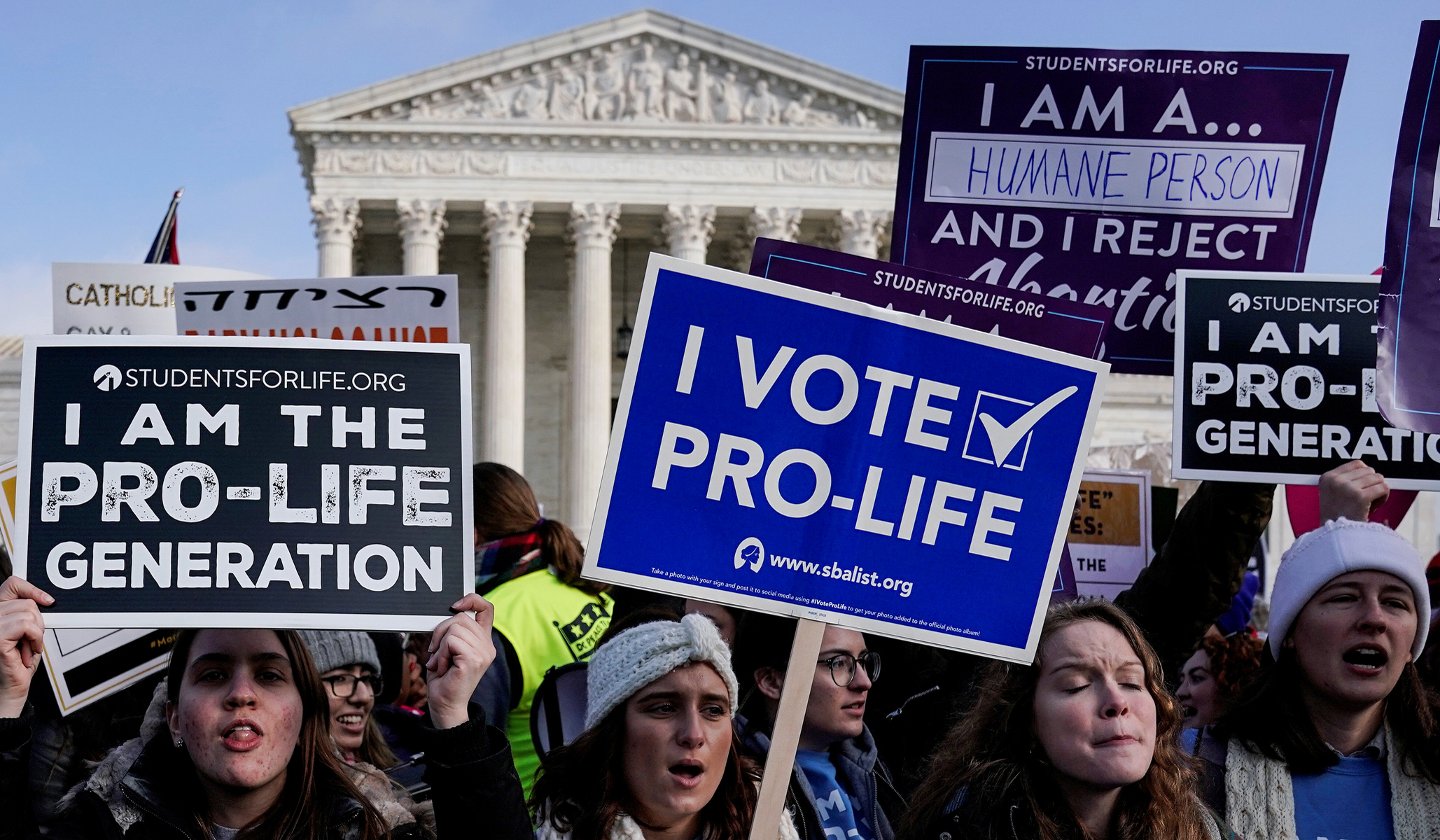 A Fox News poll out yesterday found that about two-thirds of Americans say they don’t want to see Roe v. Wade overturned, even though respondents were evenly split on whether abortion should be legal — the latest evidence that most Americans don’t understand the legal landscape Roe has created.

The poll surveyed about 1,000 registered voters across the country between September 12 and September 15 and found that 65 percent of voters say Roe should be allowed to stand compared to 28 percent who say it should be overturned.

The results indicate yet again that most Americans are entirely unaware of the effect that the Court’s rulings in Roe, companion case Doe v. Bolton, and Planned Parenthood v. Casey had on U.S. abortion policy. Unless and until Roe and subsequent abortion decisions are overturned, abortion simply can’t be made illegal.

Under the Court’s abortion jurisprudence, states can enact only the most marginal of pro-life protections, things like informed-consent laws, parental-consent laws, 24-hour waiting periods, and some loose gestational-age restrictions. But even those restrictions, if they manage to make it through legal challenge, remain essentially unenforceable because of Doe’s mandate that they include an exception for “maternal health” defined broadly to include a mother’s physical, mental, emotional, financial, and even familial health.

In short, under Roe and successive cases, states are essentially unable to restrict abortion, let alone make it illegal. But as this poll has demonstrated once again, most Americans don’t know that.