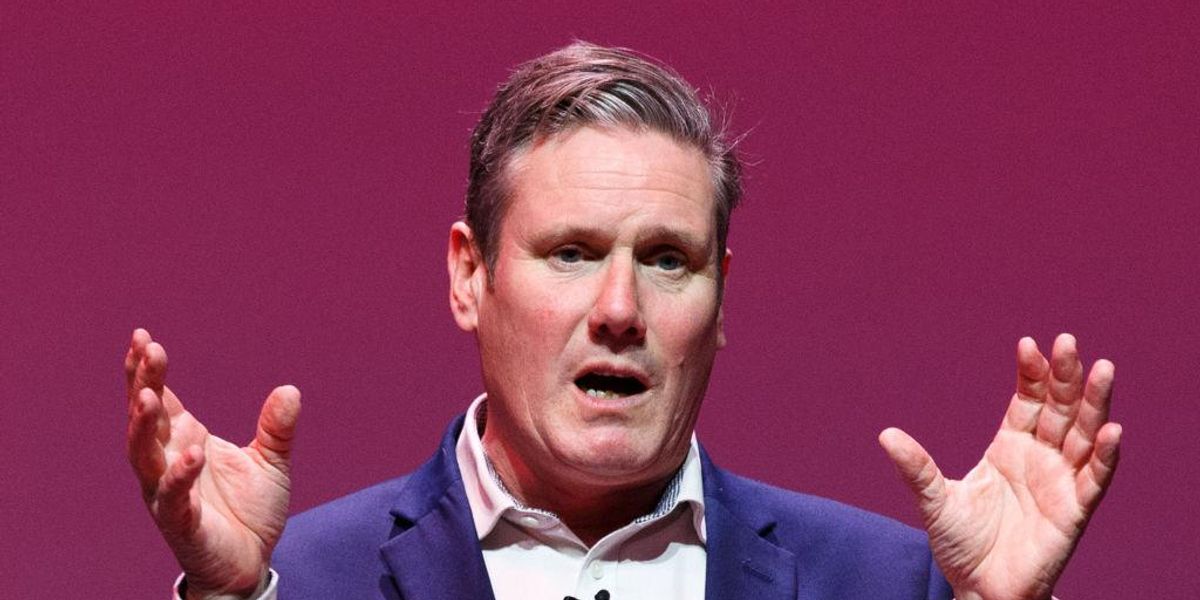 United Kingdom Labour Party leader Keir Starmer authored a pamphlet published by the Fabian Society that runs more than 11,000 words in length, but The Spectator pulled a stunt that may indicate nobody gave the piece a thorough reading when the outlet published it on its own website.

Deep within the lengthy work by the member of parliament, The Spectator inserted a sentence that informed readers they could obtain a bottle of Pol Roger champagne if they visited a certain web address.

“The first person to go to spectator dot co dot uk slash essay can claim a bottle of Pol Roger,” the rogue sentence abruptly announces in the midst of Starmer’s voluminous work.

But the outlet reported that many hours after posting Starmer’s writing with that extra sentence, not a single person had laid claim to the offer of free champagne.

“At 10 a.m. yesterday we published Keir Starmer’s essay in full online,” The Spectator noted on Friday. “Buried two thirds of the way through the dreary disquisition was a secret offer for one lucky reader who braved the full text – the reward of a free bottle of Pol Roger to drown their sorrows. Unfortunately some 11 hours later no one had managed to spot the offer and thus it went unclaimed as of 9:30 p.m.”

The link leads to a form where people are invited to input their email address and optionally provide a response about how they would sum up Starmer’s piece in a sentence.

“Congratulations for getting so far through the speech! To claim your bottle of Pol Roger, enter your email below and (optional) answer the question,” the page declares.

The website reported that later, after the offer was referenced in a Daily Telegraph column, people started to fill out the form.

“Some interest did — at last — materialise after our editor Fraser Nelson referenced the offer in his Daily Telegraph column,” according to The Spectator. “Several dozen applications have now come in, along with various answers to our question about Starmer ‘How would you sum up his essay in a sentence?’ ‘Tedious and vapid,’ ‘meaningless rubbish’ ‘turgid’ and ‘cliché’ were some of the pithier replies, while one hardy soul clearly spoke for many when he wrote: ‘I’m now ready for a bottle of Pol Roger.'”