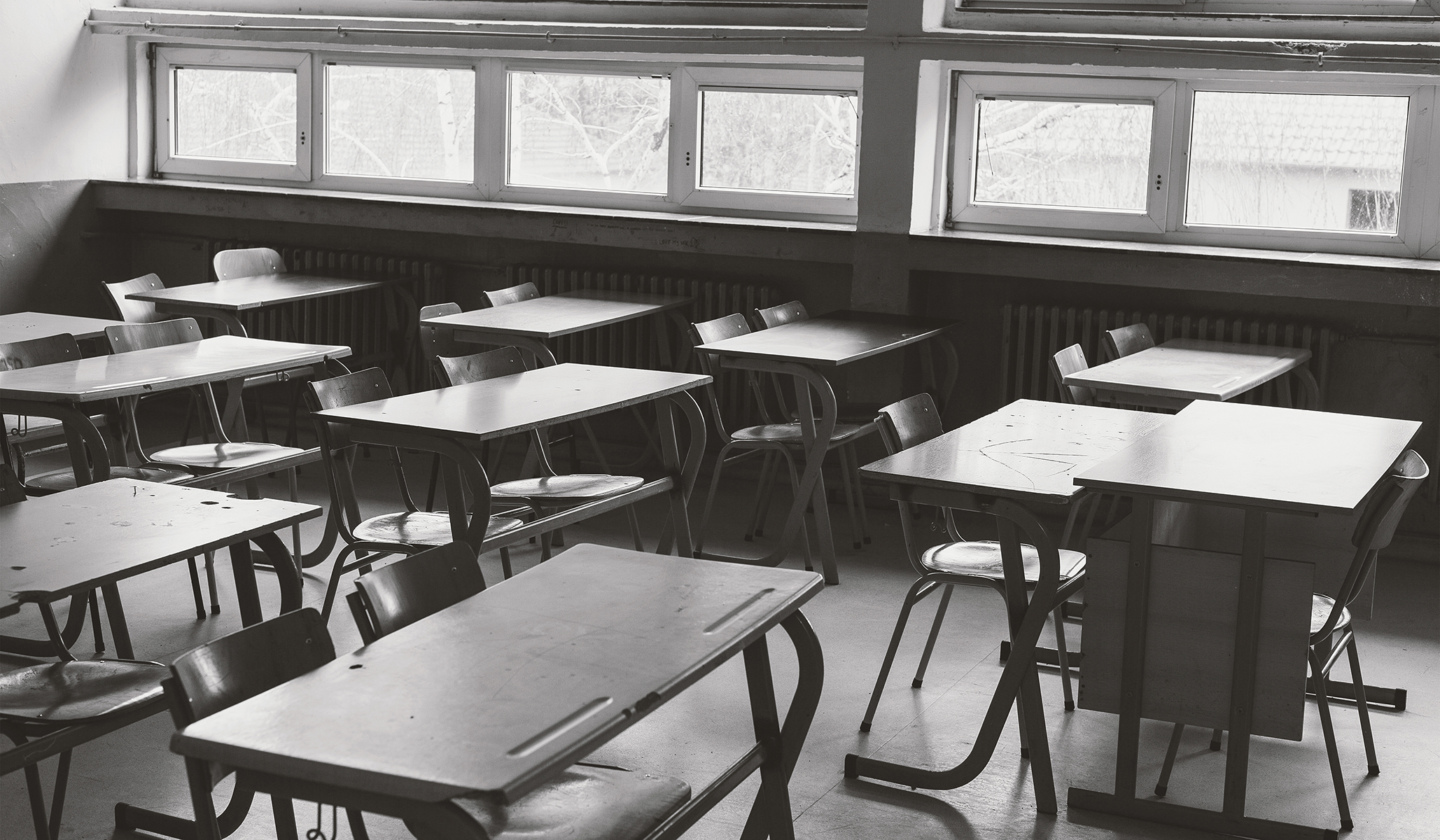 Today, the Martin Center runs an interview our Shannon Watkins did with the chancellor of North Carolina State University, Randy Woodson.

Woodson came to NC State from Purdue twelve years ago, and the university has avoided the kinds of scandals that have plagued many other large universities. His academic background is in plant molecular biology.

Noting that NC State was a land-grant university, Woodson explains the school’s mission: “We were founded with a specific mission of meeting the practical needs of the country, in fields like agriculture and engineering. In addition to the broader mission of higher education, NC State has always been a university about the needs of the state of North Carolina, particularly as it relates to those practical and applied disciplines like engineering, textiles, and agriculture, but underpinned with a strong liberal arts education.”

NC State has received a “green light” rating with regard to free speech from FIRE, meaning that it has no policies that adversely affect the freedom of students and faculty members to express their views. The school has had speakers from all over the political spectrum on campus, without any serious problems. So, Shannon Watkins asked, why hasn’t the university adopted the Chicago Principles? Woodson’s reply was that he “wasn’t certain where we stand” on that. My suspicion is that there are faculty members (and perhaps administrators) who think that those go “too far” in protecting free speech and punishing disruptions.

When Watkins inquired about his background and preparation to be a university leader, Woodson responded, “If you ask a faculty member what they want in a leader, they, more often than not, will say someone that’s had to be successful doing what they do: teaching, research, and carrying out the service that university faculty are expected to do. And so I think the credibility [of] having been a professor and [of] having been a successful scientist in a university setting, may have enabled me to be a chancellor. But really, most of the skills that I use every day as a chancellor are things that I learned growing up in a wonderful household with great parents that helped me learn how to treat other people.”