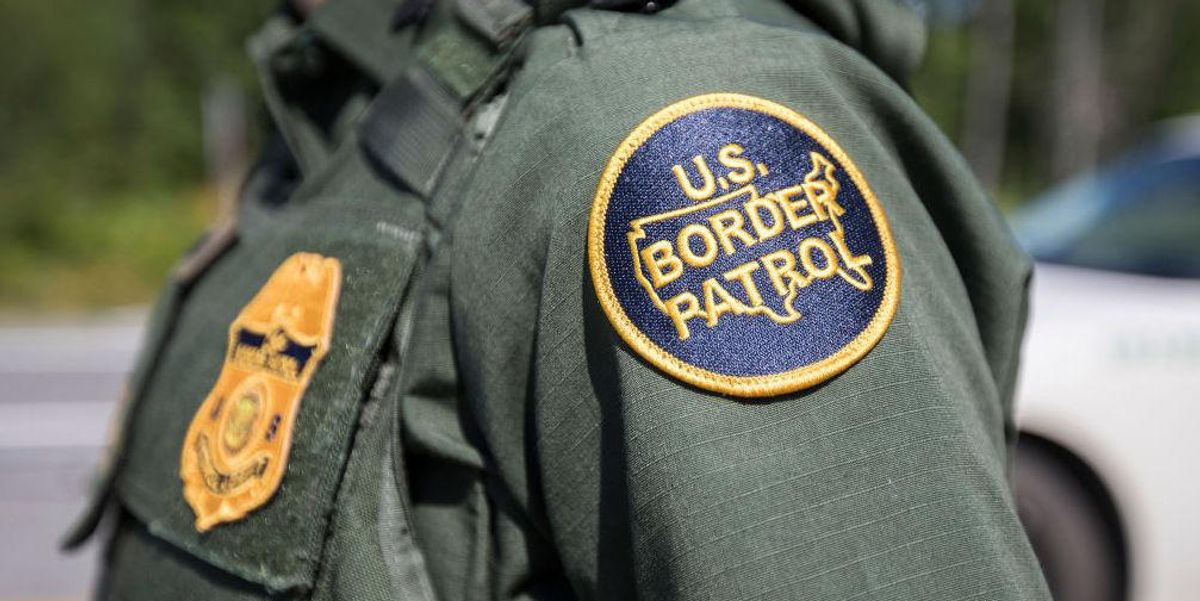 The Border Patrol agents at the center of a controversy in which they were falsely accused of “whipping” Haitian migrants will likely only receive a light slap on the wrist pending the outcome of an investigation.

“I want to assure you that we are addressing this with tremendous speed and tremendous force,” Mayorkas told lawmakers last week. “It will be completed in days – not weeks.”

Days later, President Joe Biden promised to make the agents involved in the incident “pay” for their actions.

“I promise you, those people will pay,” Biden said. “There will be consequences.”

Biden’s comments came one day after the photographer who snapped the now-infamous images of the skirmish between the Border Patrol agents and migrants spoke out about the incident, claiming he did not witness agents use their reins against the migrants. An Associated Press journalist who witnessed the incident released video footage that corroborated the photographer’s account.

What is happening now?

The Border Patrol agents — whom Mayorkas said are on administrative duty pending the outcome of the investigation — will likely be suspended for a few days with pay, senior Biden administration officials told Fox News.

A total of six Border Patrol agents are reportedly under investigation. Fox News reported the Justice Department is even investigating the potential that immigration agents violated the civil rights of migrants.

An official told Fox News that this was the first time the horse unit was assigned to the bridge, and their first exposure to the migrant surge — where more than 15,000 migrants were gathered at the bridge.

The agents are said not to have had clear rules of engagement, but listened to the radio and went to help other agents who needed it and prevent the migrants from crossing.

Another official told Fox News the agents did not lose their badge or gun, but are simply looking after their horses as the investigation runs its course.

“Either you are riding the horse or taking care of the horse and that is what they’re doing for the last few days … looking after the horses,” the official said.

In a scenario where the Border Patrol agents lose their jobs, Texas Gov. Greg Abbott said Sunday he would hire them to help protect the Lone Star State.

“I want them to know something: If they are at risk of losing their job at a president who is abandoning his duty to secure the border, you have a job in the state of Texas,” Abbott said on “Fox News Sunday.”

“I will hire you to help Texas secure our border,” he promised.