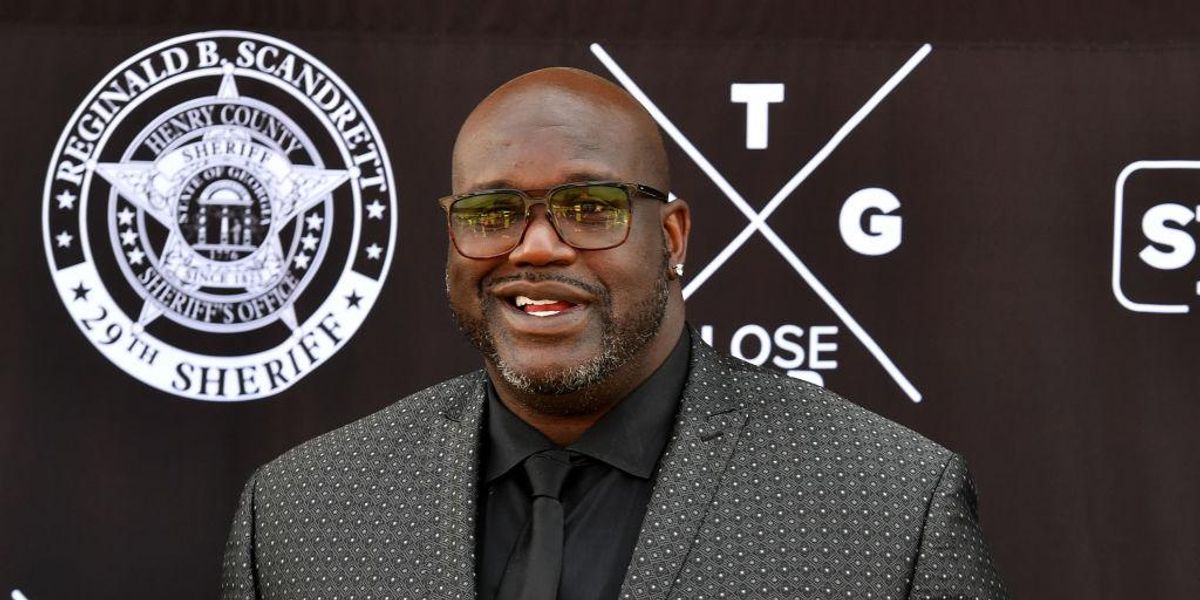 Former NBA superstar Shaquille O’Neal told the New York Post that he is denouncing his “celebrity-ness.”

“Celebrities are crazy,” he said. “How they treat people, what they do, what they say.”

But Shaq noted, “That’s never been me,” and said that he does not want to be viewed in that way.

O’Neal does not believe that his wealth and success make him better than other people. He described himself as a “regular person,” who “made it.”

“But just because I made it don’t mean I’m bigger than you,” said the 7-foot-1 NBA legend. “Just cuz I have more money than you don’t mean that I’m better than you. I’ve never been that way and I never will be that way.”

Shaq said “celebrities are goin freakin crazy,” noting, “I don’t wanna be one. I denounce my celebrity-ness today.”

His down-to-earth take could be refreshing to many Americans who have grown weary with celebrity culture in the U.S. and the haughty spirit exhibited by some stars.

And while Shaq has been tremendously successful in the NBA and beyond, he has also been very generous with his wealth, doing many random acts of kindness for strangers.

@SHAQ helped a young man out at a local jewelry store by pay… https://t.co/KuHLBBXTyH

This Saturday, the Shaquille O’Neal Foundation is hosting a fundraising gala in Las Vegas that will feature performers, including Kelly Clarkson, Justin Bieber, Snoop Dogg, and others.

“For as long as I can remember, giving back has been instilled in my family. When I started my Foundation in 2019, I wanted to help kids in need by giving them resources, opportunities and most importantly, hope. This past year has been especially tough on our youth. But we can change that,” Shaq said in a letter posted on his foundation’s website.

“Join me on October 2nd for The Event, the inaugural fundraising gala for The Shaquille O’Neal Foundation. Be a part of our history as we mark this unforgettable occasion. We have an incredible evening in store, with performances you won’t see anywhere else. Your support will impact the lives of underserved children in Las Vegas, Atlanta and beyond. Together we will raise funds for a great cause, but we will also have a great time doing it,” Shaq said.