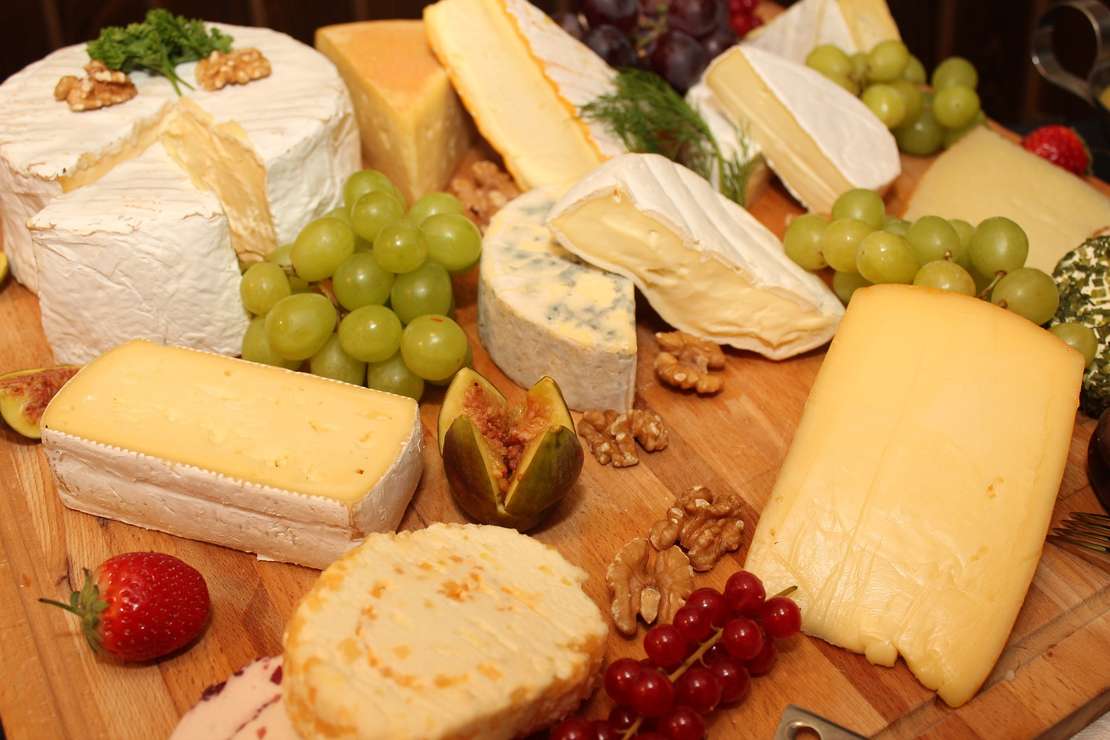 It’s time to follow the science and ignore decades of bad dietary advice.

The Swedes — hot on their own heels for having some of the best national COVID-19 outcomes despite no lockdowns or mask mandates — have done it again.

Researchers in Sweden followed the dairy fat intake of 4,150 of their older citizens for an average of 16 years each, keeping track of how many died from heart attacks (or just had one), strokes, and other cardiovascular conditions.

Their conclusion: “Cardiovascular disease risk was the lowest for participants who had high levels of the dairy fatty acids.”

Lead study author Dr. Kathy Trieu said, “There’s increasing evidence to show that the type of dietary fat, or the source of dietary fat, is actually more important than the amount of fat.” [Emphasis added]

The study didn’t look into other kinds of animal fat, like pork or beef, so, sadly, it doesn’t give license to my all bacon-and-ribeye-diet idea.

What it does do, however, is provide a more nuanced evaluation of our dietary needs that you’ll get from any friendly-looking (but misguided) USDA dietary chart.

We’ve been told for decades to cut down on all varieties of saturated fats, whether they come from meat products, dairy products, or those nasty partially hydrogenated oils.

But the country keeps getting fatter, doesn’t it?

Not that fats are entirely to blame.

High-fructose corn syrup has replaced real (but costlier) sugar in most everything, even though it’s one of the most unhealthy things you can legally put in your body. It’s more easily absorbed, can lead to insulin resistance, obesity, type-2 diabetes, and high blood pressure — and if you ask me, it’s probably psychologically addictive.

While the Swedish study couldn’t draw any conclusions as to exactly how higher dairy intake led to less cardiovascular disease, the results are similar to similar research published in 2018. The University of Eastern Finland followed 2,000 men for an average of 20 years and concluded that men who eat plenty of fermented dairy products “have a smaller risk of incident coronary heart disease than men who eat less of these products.”

That same year, an even larger meta-analysis showed:

I’m mostly ignoring an American report from April of this year showing heightened cardiovascular risks due to butter intake. The reason? The authors didn’t separate butter intake out from margarine intake. Given what we now know about margarine’s bad impacts, that’s a dangerously confusing mistake to make.

But natural dairy, even when consumed in large amounts like the Swedes do, seems to lead to better cardiovascular health outcomes.

Mother’s milk is good for you — who knew?

Even in the form of Parmigiano-Reggiano, gouda, gruyere, brie, or crème fraîche.

I might never have been so happy in all my life.

So while my bacon-and-ribeye diet remains, for now, a mere dream, would you like to hear about my Camembert and Cabernet diet?