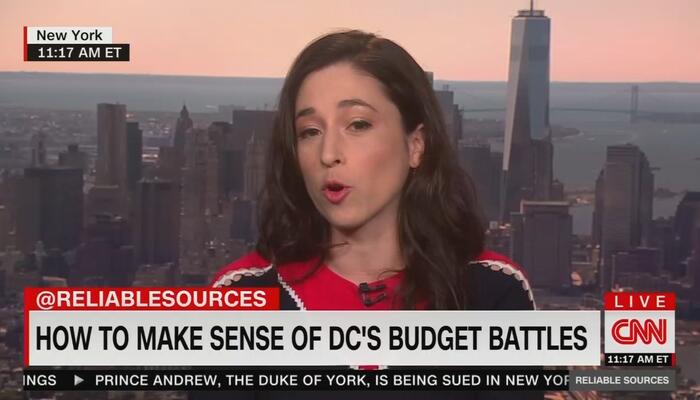 Democrats suddenly broke their calculators on the huge “human infrastructure” bill. President Biden claimed in a tweet that “My Build Back Better agenda costs zero dollars.” Since they plan to raise taxes to pay for it, somehow it costs “zero dollars.”

Instead of wasting money on tax breaks, loopholes, and tax evasion for big corporations and the wealthy, we can make a once-in-a-generation investment in working America.

And it adds zero dollars to the national debt.

On Meet the Press, Sen. Cory Booker claimed that Biden was a “moderate” and their massive bill wasn’t ”a progressive wish list, it’s an American wish list,” that it’s “wildly popular” with Republicans who want “affordable college and affordable day care.” At least Meghan McCain appeared on that show to argue Joe Biden wasn’t moderate at all as president. 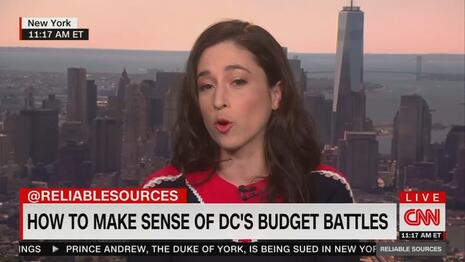 Journalists like Washington Post economics columnist Catherine Rampell picked up Biden’s lame argument, that somehow it was “misleading” to focus on the $3.5 million price tag on the “progressive” package. She claimed on CNN that “It’s a weird shorthand used but the bill itself will not cost $3.5 trillion in the sense it will be entirely paid for. So the actual cost will be smaller than that, perhaps zero.”

Then there’s 60 Minutes making a hero out of Rep. Liz Cheney, with Lesley Stahl explicitly stating Cheney is a hero to some liberals for her help making the January 6 select committee “bipartisan.” It’s somehow heroic to state that Biden was elected president. Yes, there was a lot of media bias and Big Tech censorship, but attempts to recount the votes haven’t changed the result.