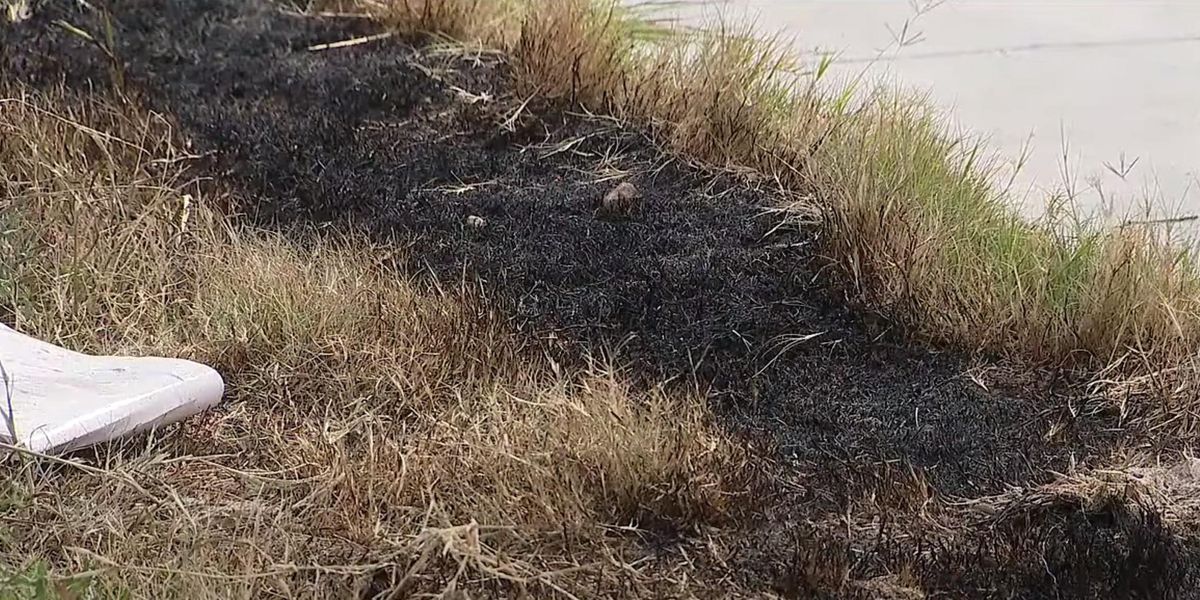 Police said that they discovered three “heavily dismembered” bodies Wednesday morning after the fire department responded to a call of a dumpster on fire in Fort Worth, Texas.

Firefighters found the bodies after putting the fire out and they called in the homicide department to investigate.

Police were able to identify one male adult victim as David Lueras, a 42-year-old man. The other victims have not been identified but were described as a child and a teenager or adult woman.

“The bodies were burned and heavily dismembered and there are body parts that are unaccounted for,” Fort Worth police said in a statement. “The dismembered condition of the bodies is making the identification process difficult.”

One of Lueras’ cousins spoke to KDFW-TV and said that he had recently reached out to his family after a period of being estranged. He was scared and asked for help relocating out of the state.

“I know he knew somebody was after him to get him,” said Aaron Torres, who added that Lueras had gone back to North Texas in an attempt to hide from someone.

“He wouldn’t tell us their names,” he added. “Whoever did this definitely wanted to make an example out of him.”

Torres said Lueras had gotten involved with “the wrong crowd” and had a history of criminal activity. Public records show he had been previously charged with fraud, drug possession, and theft.

He added that he didn’t know the identities of the other two victims.

“Only God knows the truth, you know, we’ve just got to keep investigating,” Torres added.

Fort Worth police are asking for help from the public to identify the other victims in the harrowing case.

If you take the covid vax, you can NEVER achieve full immunity again – government stats unveil the horrifying truth
Will the Biden Administration Vaccinate Kids Without Parental Consent?
Buffalo’s Potential Next Mayor Is a Socialist Who Compares Police to Slave Owners
Virginia Gubernatorial Race Has Tightened to a Dead Heat, New Poll Finds
Biden’s Pathetic Response When Asked Why He Hasn’t Visited Southern Border