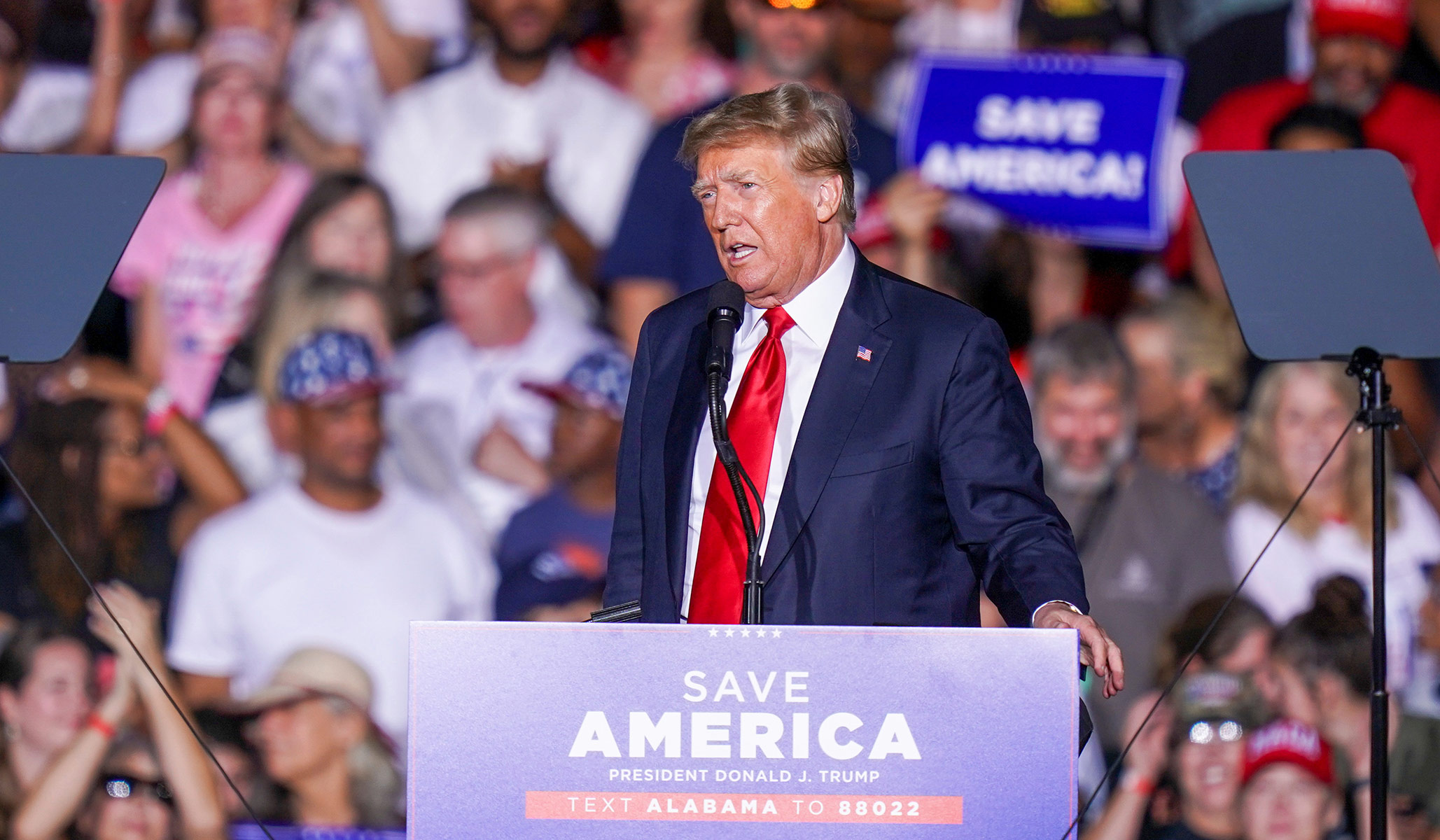 In an influential recent article, Robert Kagan wrote that “Trump came close to bringing off a coup earlier this year.” No, he didn’t, I reply at Bloomberg Opinion:

No Republican state legislature sought to overturn the verdict of the voters. There were no dueling electors. The courts were all but unanimous in dismissing Trump’s legal challenges. Vice President Mike Pence rejected the lawless course that Trump and his associates were pushing: that he should throw out the electors from seven states that went for Biden.

It would have been another blow to the health of the American political culture if he had gone along. But even in that case, Speaker of the House Nancy Pelosi would have presumably called an end to the farce by suspending the joint session of Congress. Trump would not have stayed in power after Jan. 20.

To say that Trump’s effort to reverse the election results was doomed to failure isn’t revisionism. It’s what his opponents were rightly saying through much of the period between the election and the end of his term. . . .

The false claim that Trump nearly succeeded is being used to justify sweeping legislative changes to our political system. The smaller-bore changes that his post-election campaign suggest we actually need are, meanwhile, being ignored. For more on that, check out the column.