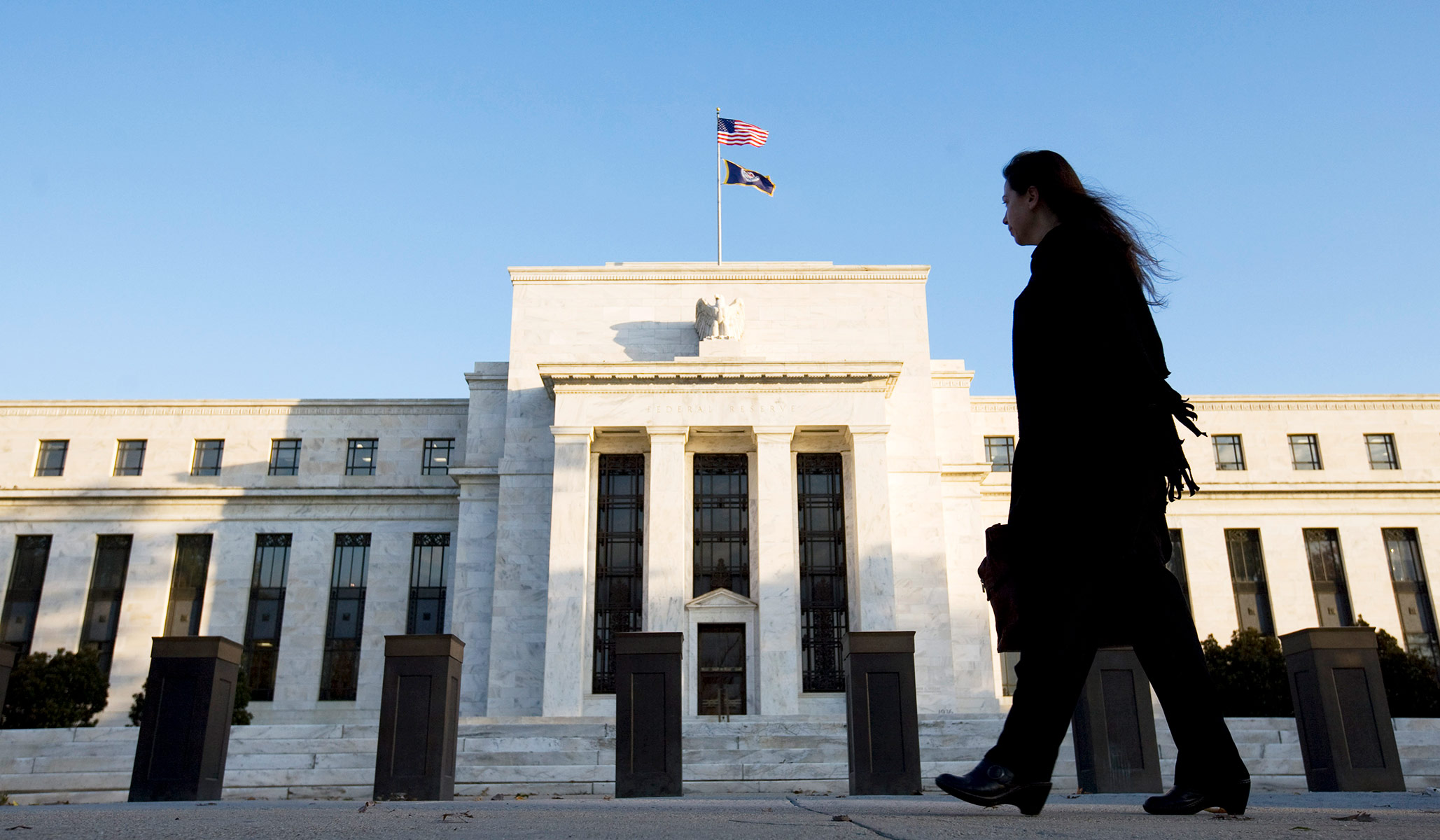 Today’s jobs report was underwhelming again, which is bad for the president. He doesn’t really have much to do with how many jobs are created or destroyed in a given month, but it’s customary in our political culture to credit and blame him accordingly, so, “Boo, Biden!”

Despite the economy’s adding far fewer jobs than expected in September, the unemployment rate still fell, from 5.2 percent to 4.8 percent. The unemployment rate has recovered very quickly from the COVID recession relative to past recessions. According to the National Bureau of Economic Research, the COVID recession has been over since April 2020. It wasn’t until January of 2016 that unemployment was at 4.8 percent after the Great Recession, which ended in June 2009. The much milder recession after the dot-com bubble burst was over in November 2001. Unemployment didn’t get to 4.8 percent again until January 2006.

There’s nothing magical about 4.8 percent; it just happens to be the number this month. The point is that the sharpest increase in unemployment in U.S. history has been followed by one of the fastest decreases. And 4.8 percent is pretty solid. The unemployment rate was above 4.8 percent every month of the 1980s, even during the extremely prosperous late ’80s.

That’s not to say the labor market is doing great. The labor-participation rate is down compared with the pre-pandemic rate, the number of long-term unemployed is 1.6 million higher than it was in February 2020, and 4.5 million Americans are working part-time because they can’t find full-time work or their hours got cut, the jobs report says.

From the Federal Reserve’s point of view, however, those are not primary concerns. The Fed’s dual mandate is to maintain low unemployment and low, stable inflation. In the long run, those are both good things for the country, and they are both possible to achieve. In the short run, however, there is a tradeoff between inflation and unemployment.

The best example of this tradeoff was in the early ’80s. Fed chairman Paul Volcker took over in 1979 and inherited a high-inflation economy. To get that under control, he adopted a contractionary monetary policy, which caused a recession in the early ’80s and a spike in unemployment. With hindsight, it was the right decision. Temporary higher unemployment was well worth cracking double-digit inflation in the long run.

Inflation has come back on the radar recently after years of being controlled pretty well. The Fed believes the past few months of higher inflation are transitory, and it hasn’t altered its expansionary monetary policy in response to the inflation reports. It’s not that the Fed doesn’t know how to control inflation or is failing to do so. It isn’t trying to because it doesn’t believe the past few months are going to turn into a long-term trend.

The other half of its dual mandate, low unemployment, is looking great from the Fed’s point of view. If inflation is transitory and we’re back down around 2.5 percent pretty soon, the Fed’s policy will have been really smart, and the country will be back to low unemployment and low, stable inflation.

But if inflation is not transitory, and unemployment keeps declining, the Fed may wind up in a really tricky situation: It may be forced to contract the money supply and reverse good unemployment numbers in the short run to get inflation back in line. In other words, inflation had better be transitory because the bed might already be made — and we’ll have to lie in it.

Pete Buttigieg Says He Won’t ‘Apologize to Tucker Carlson’ for Taking Paternity Leave
HILARIOUS: ‘Let’s Go Brandon’ Has Been Turned Into A Hip-Hop Song That’s Now #1 On iTunes (VIDEO)
The Five Most Dangerous Proposals in Biden’s Bloated Budget
DeSantis says ‘we have to protect the jobs,’ vows to sue Biden over vaccine mandate: ‘You are trying to plunge people into destitution’
Ten Reasons to Cut Debt