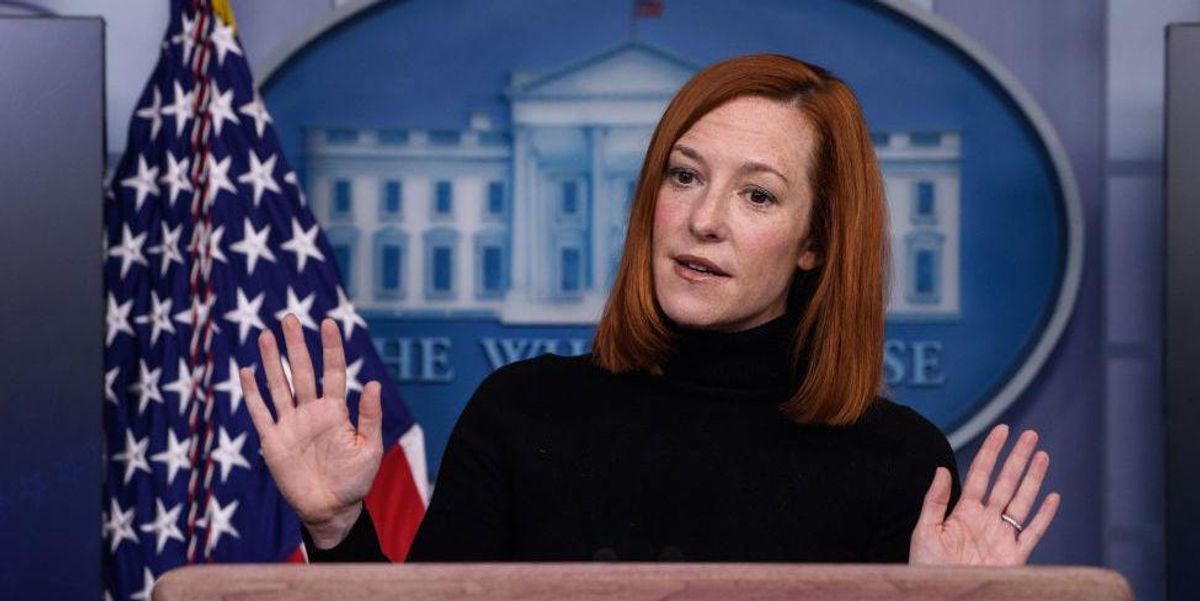 Biden’s spiraling approval has been compounded by self-inflicted mistakes — including the ongoing border crisis, numerous unsuccessful legislative battles on Capitol Hill, and the botched Afghanistan withdrawal — while economic woes related to the pandemic have not improved under Biden’s leadership.

In fact, the September jobs report, released on Friday, showed just 194,000 jobs were added in September, far fewer than the 500,000 that economists expected. The report was so bad that CNBC hosts were unable to hide their shock over the dismal report.

What did the WH say?

During a press briefing at the White House on Friday, press secretary Jen Psaki was confronted over Biden’s “really terrible” approval ratings.

Agence France-Presse reporter Sebastian Smith asked, “What do you make of these really terrible polls? Are they that he’s doing something wrong? Is it just the communication? Or is it he’s doing unpopular things that have to be done?”

“Well, look, I would say that this is a really tough time in our country. We’re still battling COVID, and a lot of people thought we’d be through it, including us,” Psaki began.

“No question that’s having an impact,” she declared.

Psaki later added the White House is focused on “getting the pandemic under control” and returning to “a version of normal” life.