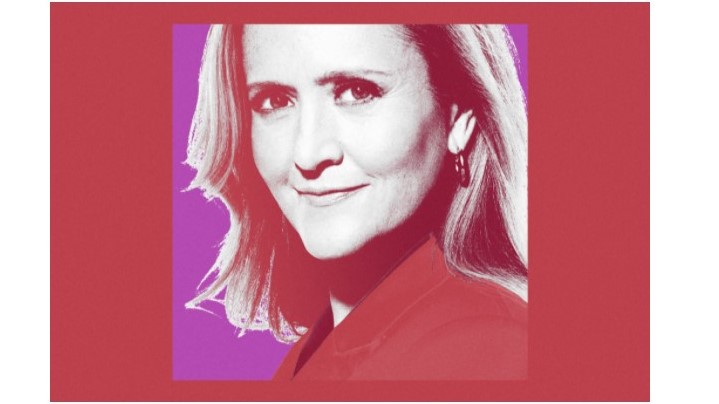 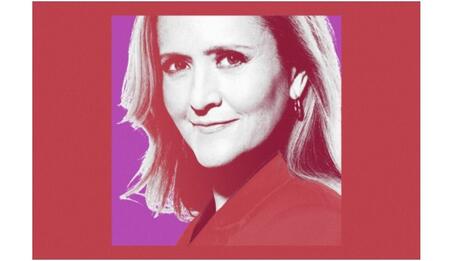 Cortney O’Brien at Fox News reports that late-night TBS comedian Samantha Bee knew her left-wing audience well enough to avoid picking on “super-problematic” Gov. Andrew Cuomo. Bee claimed “I’ve learned, at Full Frontal, you should not have any heroes. Never believe in anyone, and then you’ll be fine.”

O’Brien pointed out that Bee has slobbered all over leftist politicians like Barack Obama, and Kamala Harris, and Sen. Elizabeth Warren. We’d throw in Ilhan Omar.

“So it’s not like — I was not a Cuomosexual, particularly,” Bee said. “And there were many, many times, actually, during the pandemic, where we had big, you know, show-wide conversations about, how do we handle Cuomo? Because he’s super problematic. But the story about him out in the world was like, he’s a hero. And he’s the only person speaking about the pandemic in a fatherly way. And he is our dad and whatever.”

“And so it felt [like] a place where it wasn’t quite the time to be like, hey, just like, check it out, he’s actually an a**hole,” she continued. “We felt like we would just miss completely with our audience. And people weren’t really there to hear that at that moment, so — Anyway, this is what happens.”

Swisher asked “So would you like to say something now?” Bee ruefully answered  “He’s an asshole. He was bad, bad.”

Bee said her comedy is “fueled by outrage” and ”very satisfying. I will say that it’s — like, it provides a catharsis, I think, in a dire set of circumstances.” Now, she’s enraged by the Texas anti-abortion law. “I feel terrified,” she said.

Bee was asked if Beto O’Rourke had a chance to be governor of Texas, and she replied “I would vote for like, a pizza-stained paper plate over Greg Abbott.”

Swisher asked Bee if she was trying to be a comic or an advocate, or just a “funny advocate.” Bee replied “Maybe a funny advocate….I try to be funny.”

When Swisher asked Bee if she missed Donald Trump, just for the comedy, Bee said “I just want to throw myself off this platform. I can’t believe you even said that.”

She added “When he got shut down off of social media, I had probably a 24-hour period where I just operated in a— kind of a fugue state of like, what am I enraged — I don’t know who I am — like, just wandering around a campfire. And then after about 24 hours, I was like, oh, this is f–king great. I feel a lot better.” 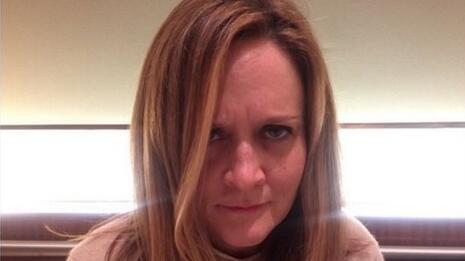 SWISHER: I want you to just say things — Trump.

Republican Candidate Tim Griffin Vows to Use Arkansas AG’s Office to Fight Federal Overreach
Australian army begins relocating covid-“positive” cases to quarantine (concentration) camps
Students Agree That ‘Black Friday’ Should Be Renamed, Because It’s, You Know, Racist
North Dakota farmer arrested in Ukraine, accused of trying to assassinate a gov’t official; his family says he is being railroaded to cover up other crimes
New York Declares State of Emergency to Prep for Omicron COVID Variant