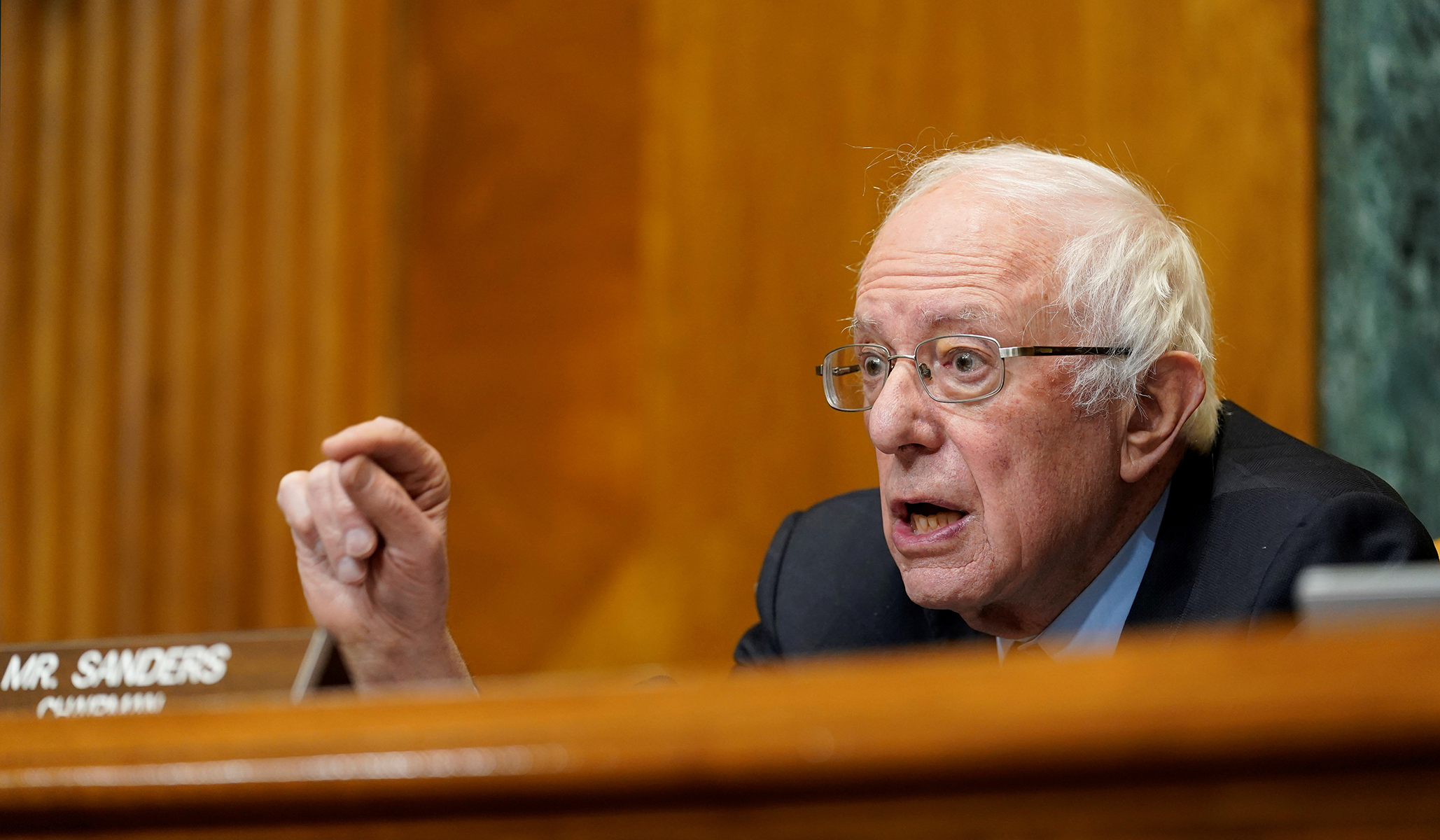 Socialist Senator Bernie Sanders and his House ally Representative Pramila Jayapal have issued an ultimatum that a Medicare expansion must be a part of the reconciliation bill. The problem is, Senator Joe Manchin has already indicated that he opposes it.

A few weeks ago, Manchin declared that, “spending trillions more on new and expanded government programs, when we can’t even pay for the essential social programs, like Social Security and Medicare, is the definition of fiscal insanity.” Earlier, he told reporters, “I’ll say this about Medicare: We need to stabilize it. By 2026, you understand the trust fund is going to be insolvent. … I want to make sure we are stabilizing what we have before we start going down this expansion role.”

But Sanders and Jayapal are digging in.

Bernie Sanders says Medicare expansion must be included in Dems’ bill: “This to me is not negotiable.” Pramila Jayapal says House progressive caucus agrees

The insistence among progressives on expanding Medicare to include dental and vision coverage is somewhat puzzling to me. If the ultimate goal is to migrate to a single-payer system, I could understand the rationale for lowering the Medicare age to 60 or younger. That at least gets more people on government-run healthcare and expands its constituency. But spending hundreds of billions of dollars to add dental and vision coverage does not move the ball forward in terms of getting more people within the Medicare system. It also makes any transition to a “Medicare for all” type system that much more expensive by making the benefits much more extensive. Even Canada, often touted by Sanders, does not offer dental and vision coverage as part of its universal program.

We’re now in the stage of negotiations in which Democrats are having to pare back their agenda to lower the price tag, and they are going to have to choose among their priorities. House Speaker Nancy Pelosi has indicated that Democrats would be pursuing a strategy of spending more money on fewer proposals rather than sprinkling a smaller amount of money around many progressive programs in hopes that the funding would ultimately get extended.

Obviously, the Sanders-Jayapal statement is incompatible with the approach that Manchin has outlined, so one of them will have to climb down, or else President Biden’s entire agenda will collapse.

A Way to Help Students Figure Out if College Is Worth the Expense
Is Joe Biden’s Court-Packing Scheme Dead?
Whitlock: Nike and Phil Knight’s rulership of popular culture corrupts Sports Illustrated and America
‘Paid leave should be a national right’ Megan Markle says in letter to Nancy Pelosi, Chuck Schumer
Is China’s Test of a Hypersonic Missile Another ‘Sputnik Moment’?