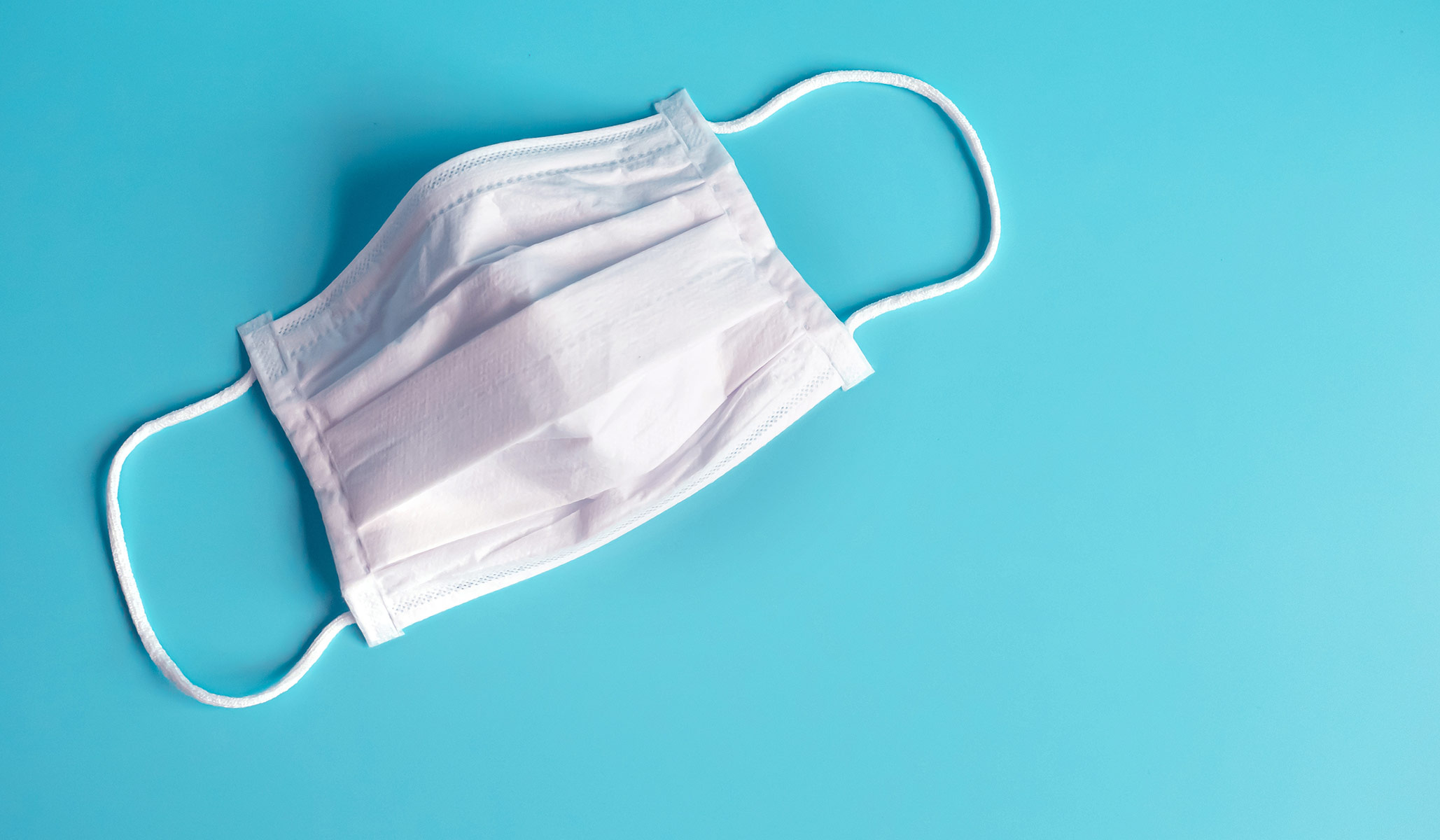 A female high school student in Wyoming was arrested Thursday for trespassing on campus after she was suspended for non-compliance with the K-12 mask mandate imposed by the Albany County School District last month.

Grace Smith, a junior at Laramie High School, told Republican state Senator Anthony Bouchard in a video interview that she was escorted away from school property by law enforcement in handcuffs for entering the premises after being suspended. After receiving a citation, and still refusing to leave when asked, police arrested and forcibly removed Smith from school grounds.

The interaction between Smith and police officers was civil as they placed her into custody for disobeying orders.

In the video, her father Andy Smith defended his daughter’s civil disobedience, claiming the school district is infringing on his parenting liberty as well as his daughter’s right to a quality education.

In addition to accumulating three separate two-day school suspensions, the Wyoming teenager has incurred thousands of dollars of trespassing fines from the police department, she said. She was issued another two-day suspension Monday. Once the suspensions sum to ten days, Smith may risk permanent expulsion.

“I would never choose to do anything wrong and I never saw myself sitting in the back of a cop car, handcuffed,” Smith added.

In response to the incident, Smith’s school had a “brief lockdown” to respond to a “student disciplinary disturbance” in the main office, the school said in a statement acquired by the Laramie Boomerang. Smith told the publication that she caused no upset or disruption that warranted a pause in school activity.

Despite having made the decision to defy the school’s mask mandate of her own accord, Smith told the paper that she’s faced backlash from now former friends and faculty for her actions.