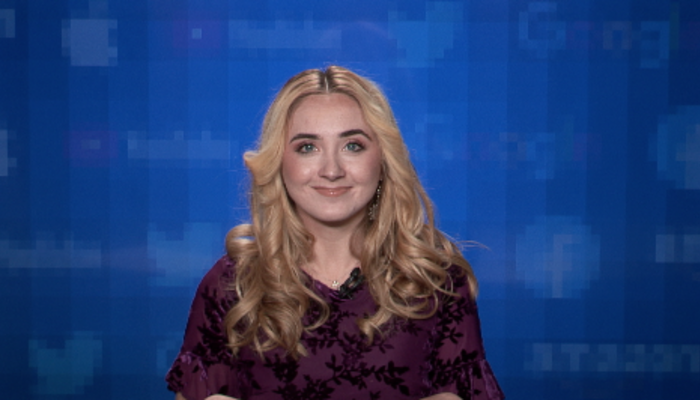 It’s Episode Seven of MRC’s new video series, CensorTrack with TR. This week we talked about the Free Speech America study which reported that Big Tech censors GOP congressmen by 54 to 1 more than Democrats.

Big Tech censorship is omnipresent in the world and political sphere at large.There has been an uproar over online censorship against conservatives. The main targets have included individuals who aim to make an impact in the conservatve movement through their own organization or political platform.

The American Principles Project is a conservative group that focuses on the importance of family and protecting parents and children from the attacks of wokeism and progressivism in the 21st century. With no warning or notice, YouTube shut down its eight year old account. The account has since been restored but the initial decision still holds impact.

Congresspeople have also been censored which limits their ability to reach new votersand gain support for their political platform. President Donald Trump was censored 625 times from May 2018 to January 2021 while Joe Biden was censored zero times. Twitter deleted content from Congressman Thomas Massie (R-KY) and Senator Rand Paul (R-KY) and Senator Ron Johnson (R-WI) both senators had their YouTube accounts suspended.

The MRC report showed that GOP congressmen are censored way more than Democrats, 54-1. This is blatant hypocrisy and clear bias against Republican and conservative groups.

Watch below for the seventh episode of CensorTrack with TR! We encourage you to post it and share it across all social media. If you have been censored, contact us at www.CensorTrack.org and use #FreeSpeech to point out more of Big Tech’s unacceptable bias.

Check out our previous episodes:

Conservatives are under attack. If you have been censored, contact us at the Media Research Center form, contact form, and help us hold Big Tech accountable.

Column: The Teenaged Girl Who Shall Not Be Mentioned
Flu Vaccine Mandates Have Arrived: Your Body, Not Your Choice
McAuliffe Tries to Clean up Parent Comment in New Ad
Washington state trooper of 22 years delivers emotional sign-off after being fired because of vaccine mandate: ‘Gov. Jay Inslee can kiss my a**’
‘This Story Is Not Over’: Nets Ignored Americans Finally Leaving Afghanistan