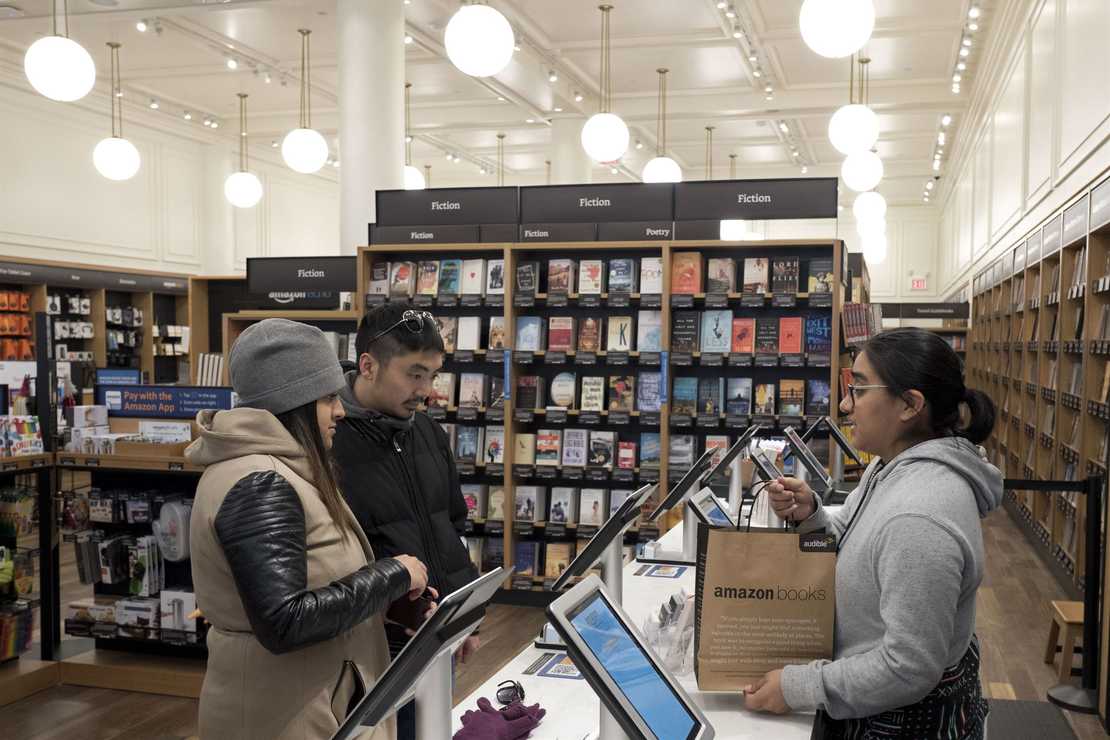 On Wednesday, it was announced that the Daily Wire is launching a conservative publishing company called DW Books. Next year, the company will be launching with titles from Daily Wire co-founder Ben Shapiro and former actress Gina Carano of The Mandalorian.

Conservative publishing companies have been around for years. Regnery Publishing, for example, was founded in 1947. But more have been popping up in recent years. My publisher, Post Hill Press, was founded in 2013. All Seasons Press, which launched this year, was started by publishers formerly with Hachette and Simon & Schuster. There are plenty of reasons to be happy with a thriving conservative book market, but cancel culture is the reason for the growing list of conservative publishers.

There are plenty of conservative imprints at big house publishers, but cancel culture is still making it hard for conservative authors to get published—making conservative publishing houses not only an attractive alternative but often the only alternative.

Regnery picked up Senator Josh Hawley’s book after Simon & Schuster dropped it in the wake of the January 6 Capitol riot. In addition, DW Books will be publishing a book from Sgt. Jonathan Mattingly, who was involved in the Breonna Taylor shooting. Post Hill Press initially picked up his book, but its distributor, Simon & Schuster, withdrew distribution for the book.

“Simon & Schuster was too afraid to tell his (Mattingly’s) story, but we’re not,” DW Books Vice President of Publishing Alyssa Cordova told the AP.

Cordova described DW Books as “the ideal partner for conservative authors looking for a publisher that shares their values and can deliver direct access to millions of like-minded Americans who appreciate premium, thought-provoking content.”

Of course, getting published is only part of the battle. Consider conservative journalist Andy Ngo’s anti-Antifa book, which was actually published by Hachette. Portland’s iconic bookstore Powell’s chose not to stock the book on its shelves.

Conservatives are being demonetized and de-platformed on YouTube, Facebook, and Twitter, prompting the rise of various free speech alternatives. Rumble has become a popular alternative to YouTube, and there are all sorts of alternatives to Facebook and Twitter to choose from. That we’re seeing new conservative publishers popping up is hardly shocking, but it’s still a sad reflection of how cancel culture is dividing every aspect of our lives.

Is this a sign of where things are headed? Will liberals and conservatives have their own book stores soon? Their own restaurants? Is that such a hard thing to imagine? I don’t think it’s that farfetched. Remember when Republicans lawmakers were getting verbally assaulted in restaurants, and a restaurant literally refused to serve Sarah Huckabee Sanders and her family?

Fear not. Conservatives will find their own ways to get past these leftist gatekeepers. The rise of conservative publishing houses proves that. Cancel culture is creating a new form of segregation, which, ironically, is being imposed by people who consider themselves defenders of tolerance and diversity.