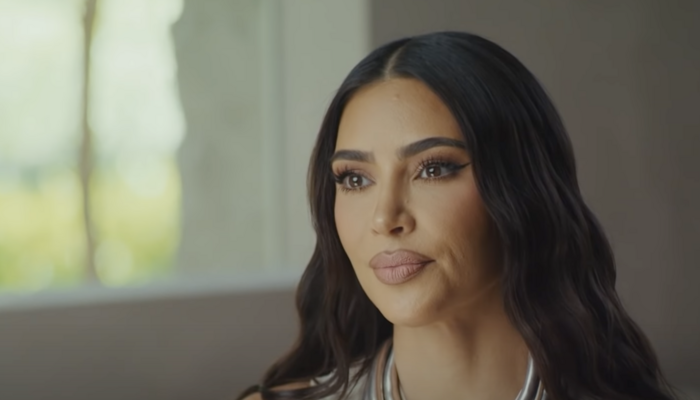 Facebook announced on Wednesday that it will remove content that targets public officials who are “at risk” of self-harm, Forbes reported.

The Big Tech giant said the decision comes after feedback from “a large number of global stakeholders.”

“We will now remove coordinated efforts of mass harassment that target individuals at heightened risk of offline harm, for example victims of violent tragedies or government dissidents — even if the content on its own wouldn’t violate our policies. We will also remove objectionable content that is considered mass harassment towards any individual on personal surfaces, such as direct messages in inbox or comments on personal profiles or posts. We will require additional information or context to enforce this new policy.”

Facebook will also remove “Pages and Groups that work together to harass or silence people, for example a state-sponsored organization using closed private groups to coordinate mass posting on dissident profiles.”

Facebook has been criticized by celebrities like Kim Kardashian West and Sacha Baron Cohen have also spoken out about Facebook’s failure to stop hate speech, and boycotted Facebook last year with the hashtag #StopHateForProfit.

Climate change activist Greta Thunberg threatened to leave the platform in 2019 due to bullying and hate speech, which she said were “very upsetting.”

The platform will remove content that “sexualizes” or “degrades” politicians, celebrities, and journalists. It is unclear what the parameters on the content are.

“Public figures — whether they’re politicians, journalists, celebrities or creators — use Facebook and Instagram to engage directly with their followers…Our bullying and harassment policy differentiates between public figures and private individuals to enable freedom of expression and legitimate public discourse around those in the public eye…Public figures shouldn’t be subjected to degrading or sexualized attacks.”

“Facebook, over and over again, has shown it chooses profit over safety,” Haugen said. She will testify before Congress this week and hopes that her testimony will propel the government to put regulations in place to govern Facebook.

“No one at Facebook is malevolent,” she added. “But the incentives are misaligned, right? Like, Facebook makes more money when you consume more content. People enjoy engaging with things that elicit an emotional reaction. And the more anger that they get exposed to, the more they interact and the more they consume.”

Conservatives are under attack. Contact Facebook headquarters at 1-650-308-7300 and demand that Big Tech be held to account to provide clarity on “hate speech,” rules that seem to be applied inconsistently. If you have been censored, contact us at the Media Research Center contact form, and help us hold Big Tech accountable.