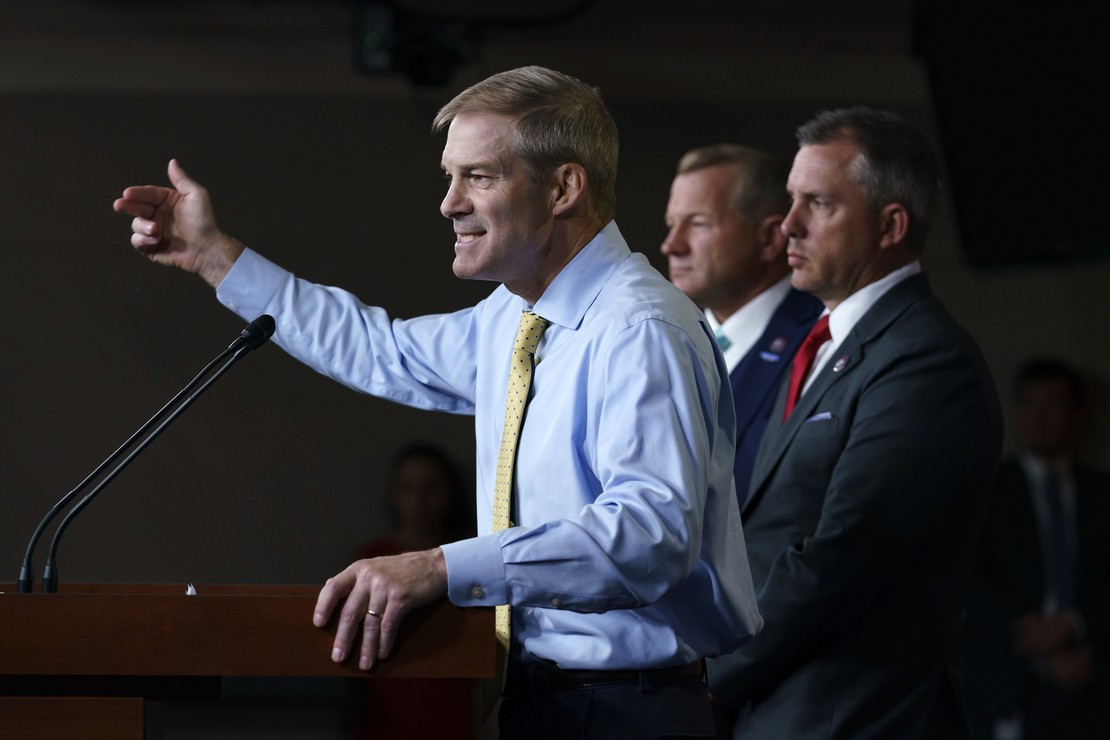 During an appearance on Fox News on Tuesday, Congressman Jim Jordan asked what is perhaps the best question when it comes to the origins of COVID.

Fox News’ Trace Gallagher asked Jordan what we can do about investigating the origins of COVID when China isn’t cooperating and the Biden administration has “very little appetite to put their feet to the fire.”

Jordan responded by saying this is nothing new because China has been misleading us the whole time.

“I find it amazing, Trace, that everyone in the country wants to know—I think most people in the world want to know—how did this virus start, except for China, Dr. Fauci, and the Democrats. Now, why is that?”

Jordan said it was his hope to bring Fauci back before Congress to testify. Gallagher, however, asked what that might accomplish.

“We already know that the U.S. was giving dollars for gain-of-function research, which of course is to make a virus more potent so that they can eventually come up with a remedy,” Gallagher said. “There’s been no consequences. And what makes you think that bringing Dr. Fauci back before Congress would lead to consequences?”

“Because that’s all we can do,” Jordan replied. “The Democrats are in charge. They don’t want to find out. We know that. I mean, this is amazing to me. That is Dr. Fauci, the Democrats in China, all on the same page on this, not wanting to find out the origin of this virus. Why not?”

He also knew the dangers of this type of research but said back in 2012 it was worth the risk of a pandemic. “In an unlikely but conceivable turn of events, what if that scientist becomes infected with the virus, which leads to an outbreak and ultimately triggers a pandemic?” Fauci wrote in an article in the American Society for Microbiology in October 2012—which was first reported by The Australian earlier this year. “Scientists working in this field might say — as indeed I have said — that the benefits of such experiments and the resulting knowledge outweigh the risks.”

There’s a lot of reason to be suspicious of the Democrats and Fauci. Protecting China can only mean they’re really trying to protect themselves. As long as Democrats are in charge, we’ll never get to the bottom of it.

Related: How Many Times Can Fauci and Co. Get Things Completely Wrong and Still Get Away With It?