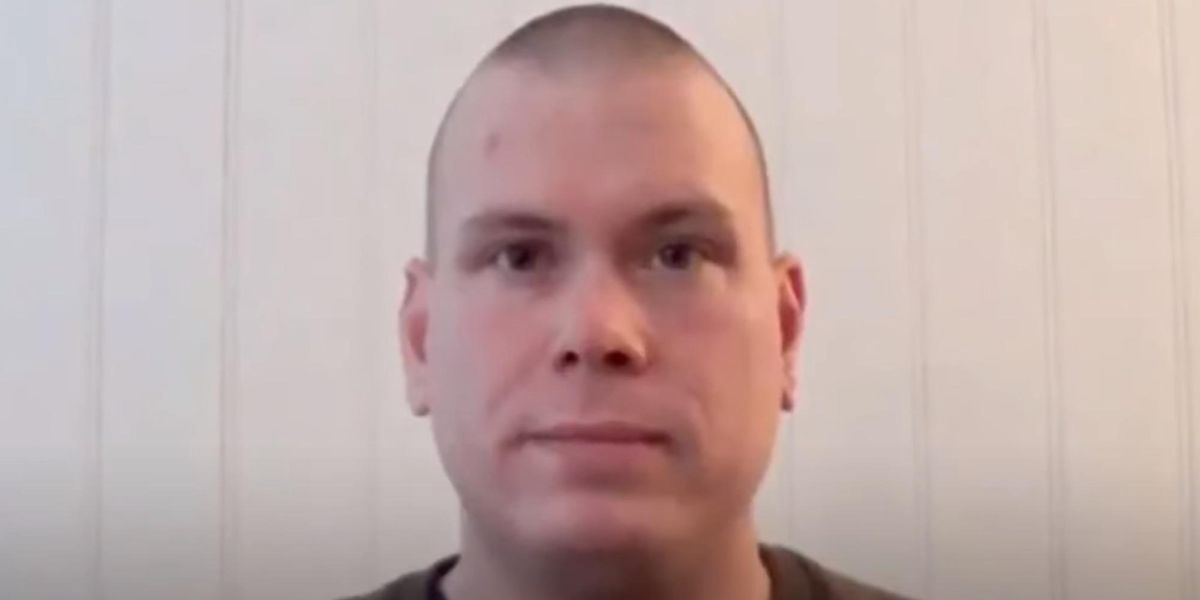 The suspect in a deadly bow-and-arrow attack Wednesday in Norway had been previously flagged for radicalization after he had converted to Islam.

The 37-year-old suspect had been captured by police after he allegedly attacked people in Kongsberg, a town 50 miles away from the Norwegian capital of Oslo.

Police had previously said the man was a Danish citizen and a resident of the town, which has a population of about 26,000 people.

On Thursday, Police Chief Ole B. Saeverud said the man had been flagged for possible radicalism before the attack. They identified him as Espen Andersen Braathen.

“There earlier had been worries of the man having been radicalized,” Saeverud said to reporters.

He went on to add that there were “complicated assessments related to the motive, and it will take time before this is clarified.”

The man previously had a restraining order against him for threatening to kill one of his parents. He also allegedly published a video proclaiming his Muslim faith and issuing a warning.

Five people were killed in the “gruesome” attack that also seriously injured three others, including an off-duty officer. Police said the man walked around the town targeting people, and added the detail on Thursday that he did not start targeting people until after police arrived.

Norway’s domestic security office, known as the PST, said in a statement that the attack appeared to be one motivated by terrorism.

Witnesses said they heard intense screaming during the attack.

“The screaming was so intense and horrifying there was never any doubt something very serious was going on,” said Kurt Einar Voldseth according to the Associated Press. “I can only describe it as a ‘death scream,’ and it burned into my mind.”

Here’s more about the bow-and-arrow attack in Norway:

Glenn Loury’s Journey from Chicago’s South Side to the Ivy League and Beyond
Egypt celebrates reopening of ‘Avenue of the Sphinxes’ after thousands of years with lavish parade
American government poised to unleash “Angel of Death” smallpox bioweapon to create perpetual crisis
From Thanksgiving to Waukesha: The Liberal Media Censor History
Leaked HHS Memo Shows Biden Gang Plans to Disregard Religious Freedom Rights