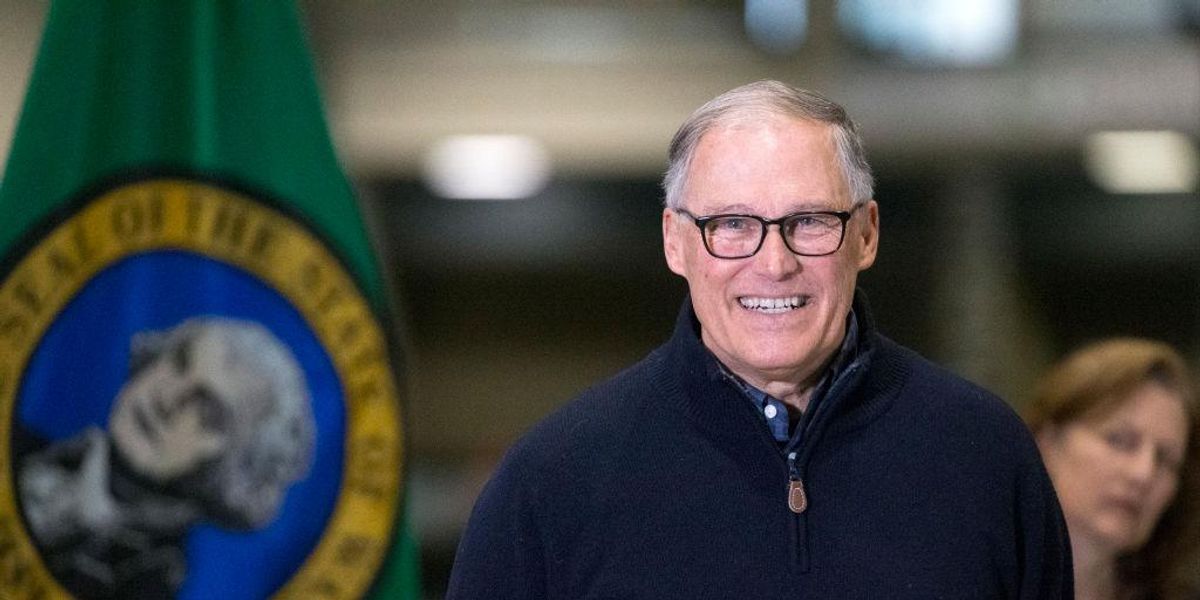 Washington Gov. Jay Inslee announced Thursday that large events will soon be required to confirm that attendees have either been fully vaccinated against COVID-19 or that they have tested negative for the illness within the prior 72 hours.

The requirement, which will go into effect Nov. 15, is applicable to attendees ages 12 and older, Inslee said.

Today I announced that, effective November 15, large events in Washington state will be required to verify that all… https://t.co/aEMOTWAK68

He noted that K-12 school-related events that take place on school grounds are exempt from the mandate, and that religious services are also exempt.

Inslee said that “we know that outdoor venues are safest, but they still have some transmission risk, and that’s why we’ve taken the steps that we have.”

Inslee, a Democrat, has served as governor of the Evergreen State since early 2013 and his current term is slated to last until early 2025. He mounted a presidential bid during the 2020 election cycle but ultimately dropped out.

He went on to win re-election in the 2020 Washington gubernatorial election contest, becoming the second governor in state history to secure election in three consecutive terms, according to Ballotpedia.