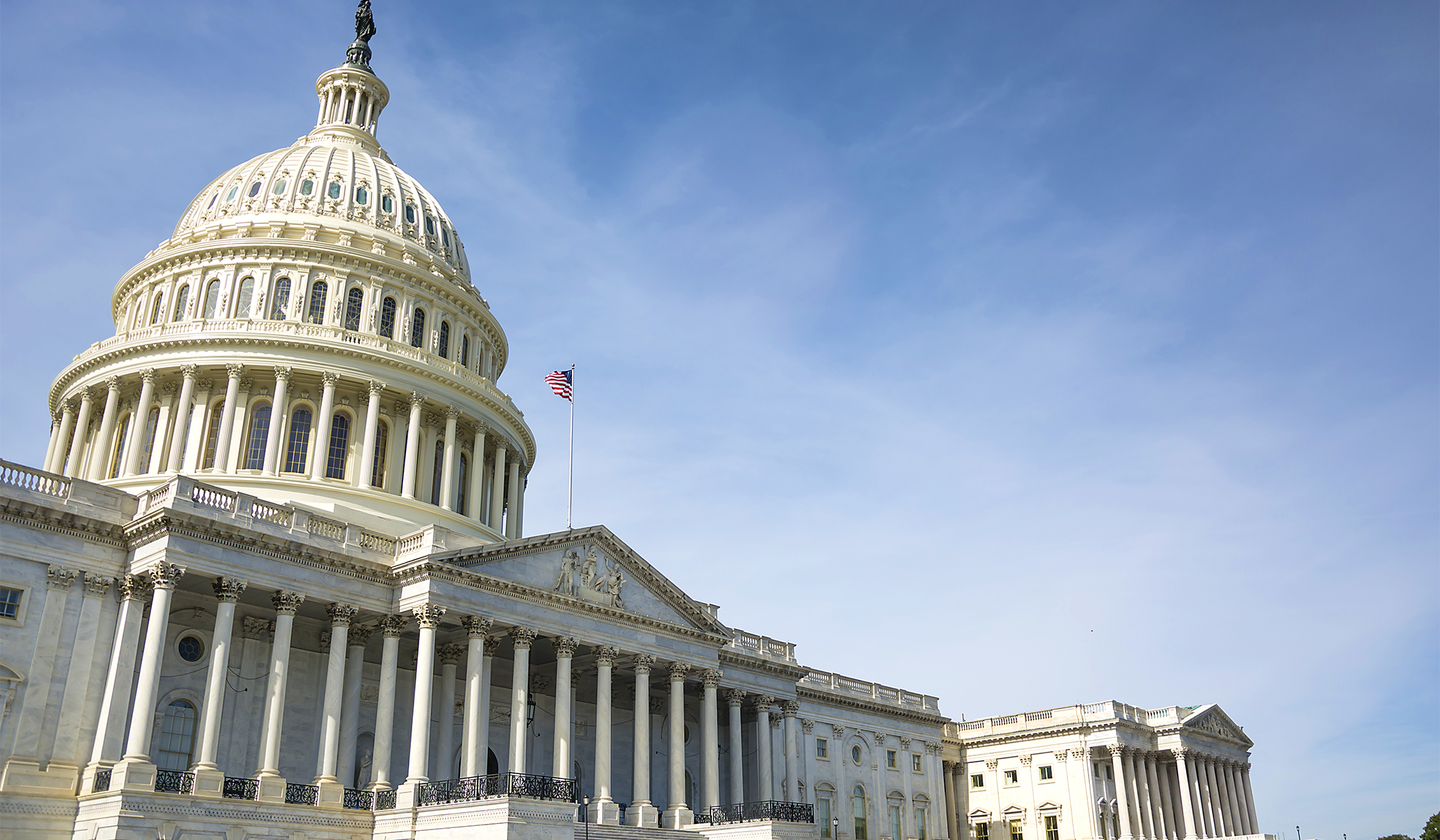 Over at the Washington Post Catherine Rampell highlights a problem that Democrats shouldn’t ignore on their aggressive path to pass a cradle-to-grave expansion of the welfare state:

Since 1992, Gallup has been asking whether government should do more to solve the country’s problems. Late last year, the share answering in the affirmative surged. For the first time ever, more than half of respondents (54 percent) said they wanted more from their government. For context, the previous peak was shortly after 9/11, when the share touched 50 percent . . .

Fast-forward to today. Gallup conducted this poll again a month ago — and found that the share saying government should do more to solve problems has fallen back down to earth. Only 43 percent of Americans support more active government. That’s fairly close to the long-term average . . .

Respondents of all political persuasions, Democrats included, expressed weaker support for ambitious government than they had a year earlier. Independents showed the biggest decline, with 38 percent saying they wanted government to do more, down from 56 percent in 2020.

It means that a majority of Americans think the government is doing too much. It also means that Senators Manchin and Sinema may be more aligned with the American public than some Democrats make them out to be.

The whole thing is worth reading. I thank Tyler Cowen for the pointer.

Talking about Tyler Cowen, the numbers reported by Rampell remind me of some comments he made during a recent podcast with Ezra Klein:

TYLER COWEN: Well, I think the progressive left is not the majority. It’s not the majority within the Democratic Party, as we see from Biden, of course, being president. I think most Americans and voters are, broadly speaking, pretty centrist and agree about a lot . . .

TYLER COWEN: But I think if you take the right and the left as a whole, they’re better understood as an interacting system rather than, like, one versus the other. And I think the dynamic right now is fairly negative in some parts of society. But again, the average American, I’m not sure it’s so terrible at all.

Cowen does note that “a lot of particular institutions, like academia, like a lot of newsrooms, I absolutely think they are becoming more polarized.”

The whole thing is here. And here is my issue with one particular part of what was said. Those of you who guessed it has to do with cronyism, you win.