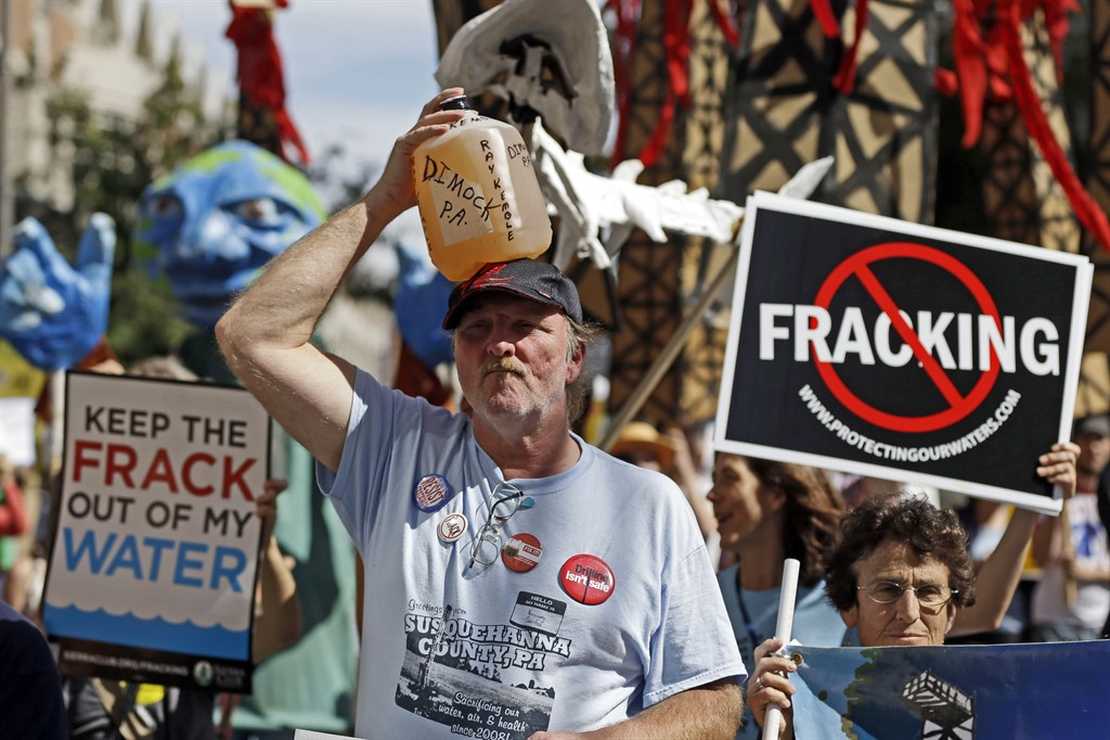 Joe Biden is an old-fashioned dinner pail liberal living in a radical bubble. He probably doesn’t understand much of what his friends in the Democratic Party are doing. He no doubt grew up believing that growth was dependent on cheap, available energy.

But somewhere along the way to the White House, he forgot the lessons of supply and demand and will now pay the price for his foolishness.

Biden’s radical allies on Capitol Hill are dictating a green agenda that makes saying anything nice about fossil fuels one of the seven deadly sins. So it’s kind of strange to hear the president plead with the oil and gas industry to increase their output to save his administration from having to explain the sky-high price for oil and gas that Americans are having to shell out.

Falling poll numbers concentrate the presidential mind, and the result can be startling. Look no further than this nominee for headline of the year from Politico this week: “ Biden team asks oil industry for help to tame gas prices.”

Stranger things have happened, but we can’t recall one. For nine months President Biden has been pursuing policies to squeeze oil-and-gas producers to limit production and eventually go out of business. Having begged OPEC in vain to boost oil production, Mr. Biden is now having to suffer the humiliation of beseeching an American industry he vilifies as destroying the planet to save the day.

The coming energy crunch was predictable. You deliberately choke off the supply of a commodity, the price will rise. Joe Biden and his radical allies have been browbeating the fossil fuel industry for almost a year. And now, with prices rising and shortages looming, he has suddenly rediscovered the benefits of abundant, cheap energy.

This is the politics of falling job approval. Crude oil prices have doubled since the November election, and this week closed above $80 a barrel. This has flowed into gasoline prices paid by voters, with the national average for a gallon up more than $1. A federal agency is warning that Americans who use natural gas for heat could pay 22% to 50% more this winter.

A Reuters report says the White House is now “speaking with U.S. oil and gas producers” about “helping to bring down rising fuel costs.” Politico adds that this “outreach” to the oil industry is “an awkward shift.” No kidding, and it’s worth going down the list of ways this Administration has tried to punish U.S. producers.

Record low number of permits to drill on public land, for one. Revoking the permit for the nearly-completed Keystone pipeline for another. The administration has tossed a Trump-era rule on methane emissions and will probably come up with a more stringent rule that would make fracking even more expensive.

It’s more than setting policies that discourage finding more fossil fuels. It’s a hostile attitude toward the men and women and companies working in the most vital sector in our economy.

Biden and his radical friends can smile on solar energy companies all they want, it won’t make the sun shine. They can install as many electric power stations across the country as they want and it won’t improve the laughable performance of electric cars or bring down their cost. They can cover the landscape with as many unsightly, bird-killing wind turbines that can fit and that won’t make the wind blow any harder.

Joe Biden is facing the reality of the present, not the dream of radical greens for the future. Unless he wakes up, we’re all going to pay for his shortsightedness.

Cocktails with VodkaPundit: The Colorado Old Fashioned
Students Agree That ‘Black Friday’ Should Be Renamed, Because It’s, You Know, Racist
Bullet flies into Pennsylvania residence on Thanksgiving, killing man who had been eating dinner
Waukesha Atrocity Should Herald an End to the Bail Charade
Email Company Terminates Revolver News’ Email Account