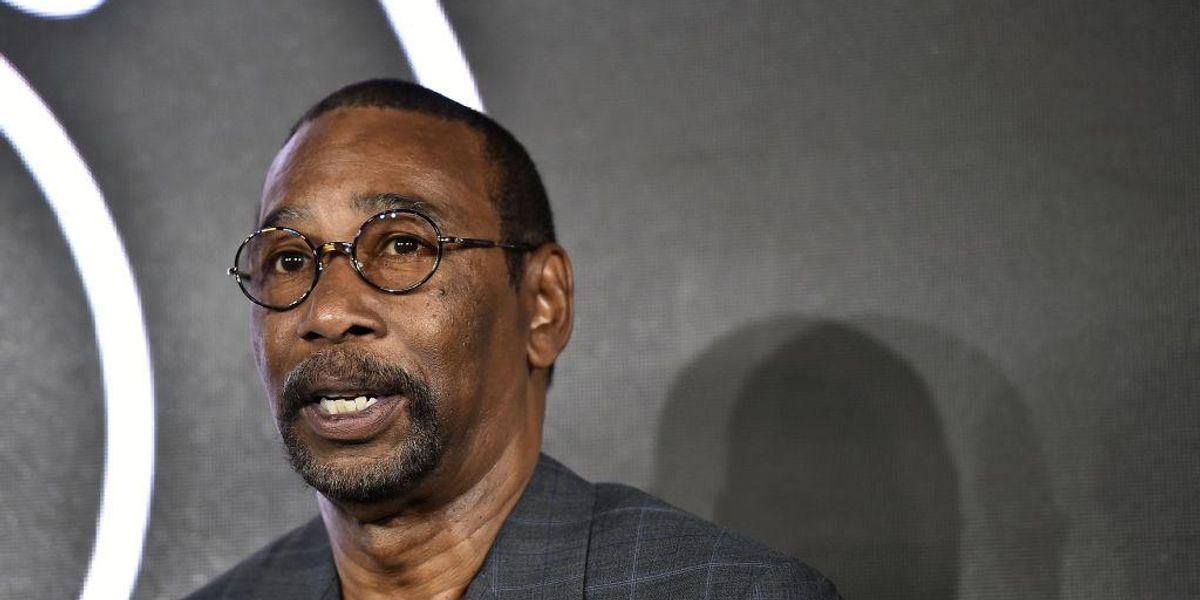 Nike’s Jordan Brand Chairman Larry Miller has publicly divulged his long-guarded secret that he murdered a man more than half a century ago.

While the 72-year-old has achieved significant career success, he has also been worried that his secret sin would be discovered.

Miller disclosed the murder to Sports Illustrated, which reported that the man said he wanted the information to become public on his own terms and timing, before any information could leak prior to the release of an upcoming book cowritten with his eldest daughter. The book will discuss the matter.

“This was a really difficult decision for me,” he said, “because for 40 years, I ran from this. I tried to hide this and hope that people didn’t find out about it.”

The outlet reported that in 1965 at the age of 16-years-old, Miller fatally shot a man he did not even know. Sports Illustrated reported that the deceased was “identified in the news then as 18-year-old Edward White.”

“That’s what makes it even more difficult for me, because it was for no reason at all,” Miller said. “I mean, there was no valid reason for this to happen. And that’s the thing that I really struggle with and that’s—you know, it’s the thing that I think about every day. It’s like, I did this, and to someone who—it was no reason to do it. And that’s the part that really bothers me.”

He joined the Cedar Avenue gang when he was 13.

“By the time I was 16, I was just a straight-up gangbanger, thug. I was drinking every day,” Miller said.

The outlet reported that “Miller was arrested multiple times, for a variety of offenses, and spent most of his years from ages 13 to 30 in juvenile detention or prison.”

Sports Illustrated said that according to Miller, his choice to fire at the victim came after a friend had been killed earlier that month during a battle with the 53rd and Pine gang.

He and three friends imbibed a bottle of wine and went looking for people connected to the rival gang. Miller fired on the first individual they encountered — he did not even know if the victim was tied to the 53rd and Pine gang.

“If I could go back and undo it, I would absolutely do that,” Miller said. “I can’t. So all I can do is try to do what I can to help other people and try to maybe prevent this from happening to someone else.”

After coming close to clinching a job opportunity, only to lose it because he divulged his criminal past, Miller decided to keep his record a secret, though he says he never lied when applying or interviewing for positions.

When he obtained a position at Campbell’s, the application only inquired about if he had been arrested or convicted of a crime “in the last five years.”

Over the past several months he has been divulging his secret to people, including Michael Jordan, Nike founder Phil Knight, NBA Commissioner Adam Silver, and others.

“I’ve been blown away by how positive the response has been,” he said, describing the experience as “a real freeing exercise.”

“It’s really about making sure that people understand that formerly incarcerated people can make a contribution. And that a person’s mistake, or the worst mistake that they made in their life, shouldn’t control what happens with the rest of your life,” he said.