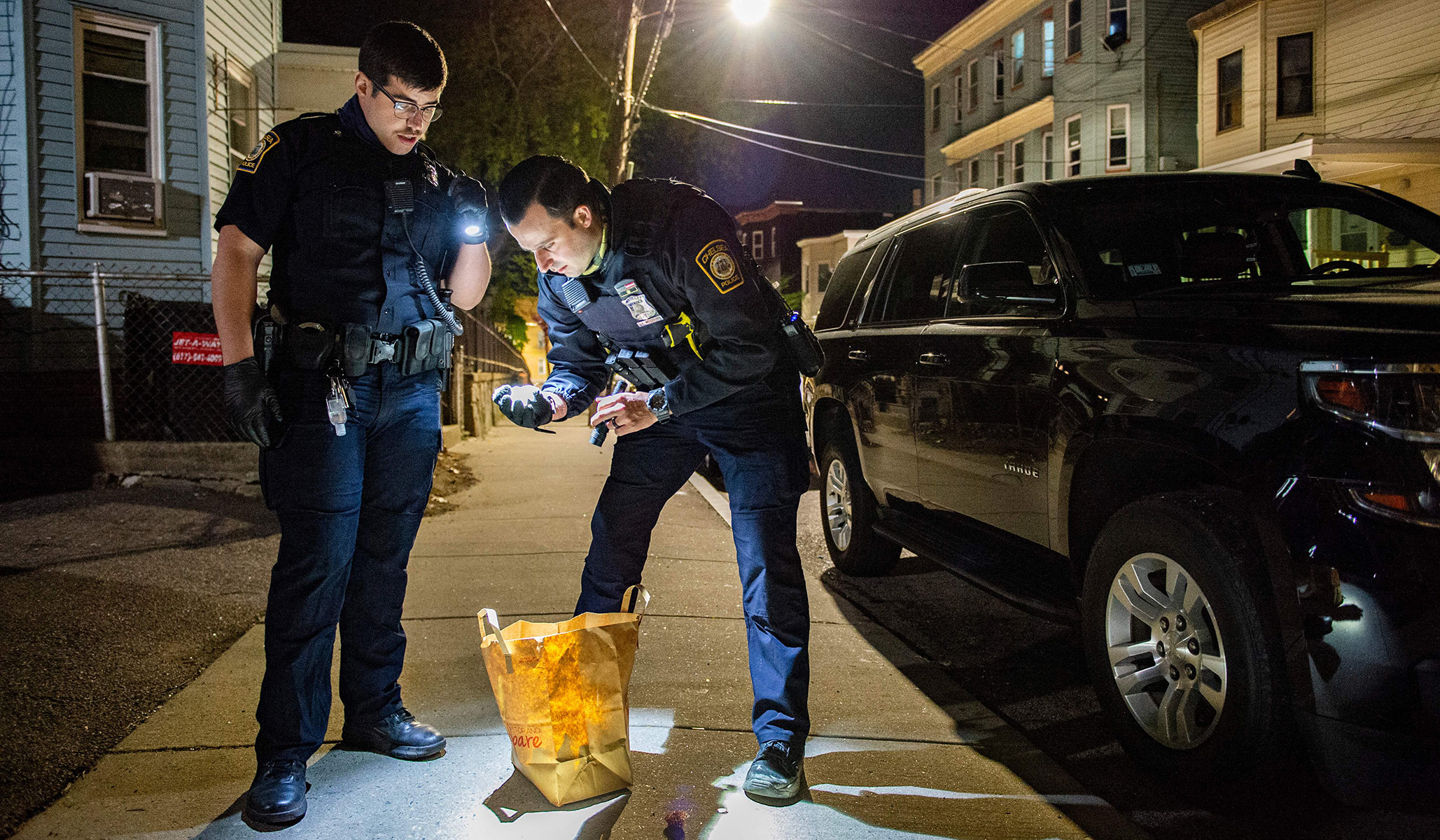 US
Left-wing prosecutors and judges have been thwarted in their attempt to rewrite a congressionally enacted statute.

contended late last year (here and here) that it is past time for some hard decision-making about the federal government’s role in prosecuting narcotics crimes. Our penchant for ignoring or caricaturing big problems in the service of partisan warfare defies sober deliberation. But the big questions surrounding drug policy — e.g., whether federal criminal law is the best way to address drug abuse — are pressing. And the rationalizations by which we avoid dealing with them exacerbate other distortions in our justice system.

This week, the Supreme Court let stand a ruling by a divided federal appellate panel, which upheld …