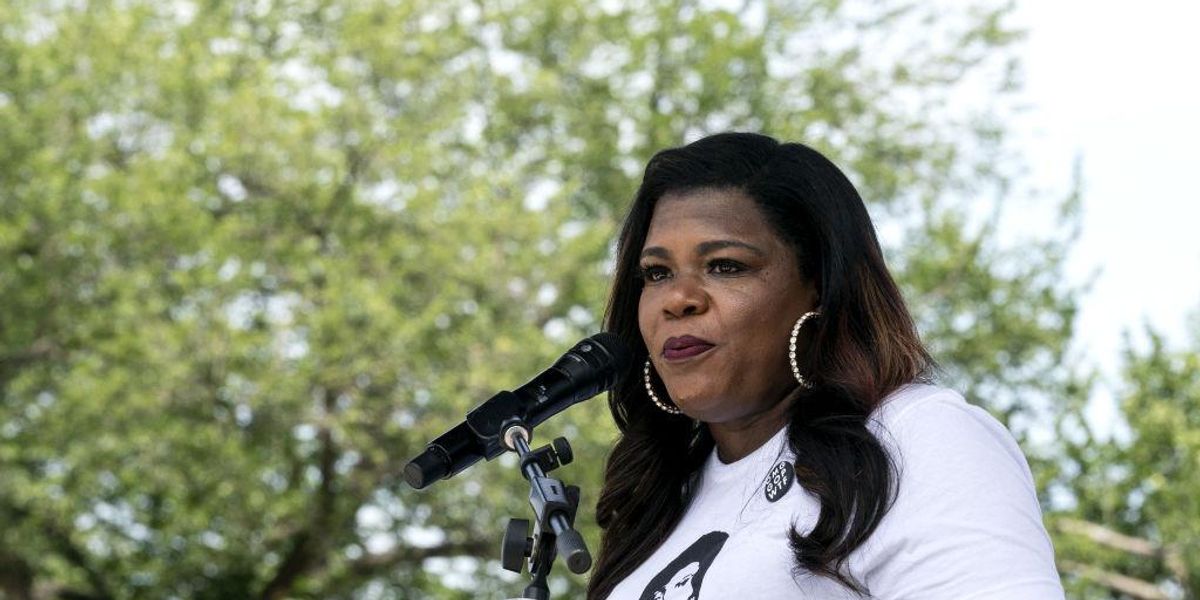 Democratic Rep. Cori Bush of Missouri, who advocates for defunding the police, has spent almost $65,000 for private security services during the prior few months, campaign filings reveal, according to Fox News.

The freshman lawmaker’s campaign shelled out $64,141.26 for private security between the beginning of July and late September, the outlet reported, citing Federal Election Commission records.

The outlet had previously reported that her campaign spent more than $69,000 on private security over a period of time earlier this year. She passionately defended that spending during an August CBSN interview, noting that she receives death threats.

Bush said that she will “make sure I have security because I know I have had attempts on my life,” adding that she has “too much work to do, there are too many people that need help right now for” her to permit that.

“We need to defund the police and put that money into social safety nets because we’re trying to save lives,” she said.

The concept of defunding police represents an area of significant contention around the U.S.

“Oh I will protect me but not the regular people. Disgusting,” someone wrote in response to a tweet linking to the Fox News report that the congresswoman’s campaign has spent even more money on private security.

“So someone getting death threats due to her political positions protects herself is a problem?” another tweet asked.

Matt Walsh pushes back against radical gender ideology with children’s book about a boy who pretends to be a walrus
I Went Without Cell Phone Service for Hours at a Football Game and It Was Heaven
14-year-old stabbed and murdered after going on a bike ride in Florida. Police arrest a ‘homeless drifter’ for the crime.
CNN Now Outraged By Nazi Comparisons…After Constantly Hurling Them
Chicago Reaches a Shocking New Murder Milestone