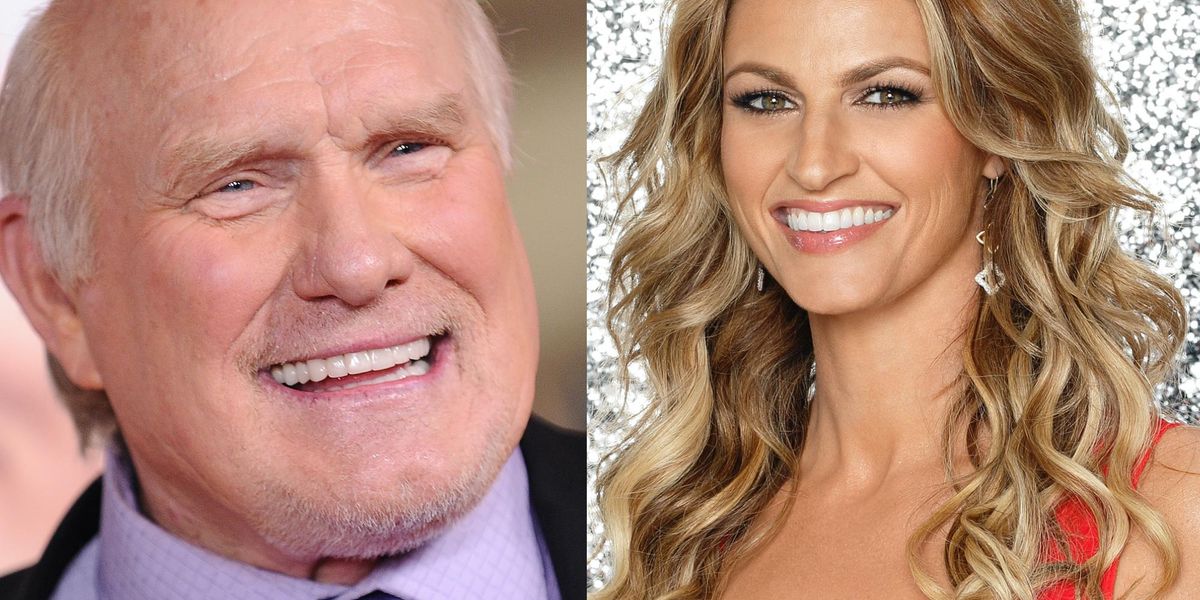 Terry Bradshaw complimented a female sports journalist on her looks and many on social media tried to cancel the NFL icon.

Bradshaw was transitioning from an interview segment with Erin Andrews on Thursday Night Football when he complimented her attire.

“You got your cowboy boots on and your shirt. You’re looking good and I enjoyed that interview,” Bradshaw said to Andrews on-air.

Some viewers said the comments were inappropriate while others went so far as accusing Bradshaw of sexual harassment.

“This is why nothing will ever change with men in total control. Did anyone hear what Terry Bradshaw said to Erin Andrews? He went straight to how hot she looked in her cowboy boots while she was interviewing Devin White. He just said it out loud on National TV like it was okay,” said one critic on Twitter.

Video of Bradshaw’s comments were widely circulated on Twitter:

Here’s the video of Terry Bradshaw complementing Erin Andrews since everyone is talking about it on my TL https://t.co/OYqme6GGGs

“Here’s my semi-regular plea to Get Terry Bradshaw Off The Air. His good ‘ole boy routine is over,” tweeted University of Massachusetts sports journalism director Steve Fox.

Comedian Kathleen Madigan tweeted that Bradshaw should be called “Mr. Perv” over the comments.

“Mr. Misogyny,” replied one of her followers.

“Uh Terry Bradshaw just dished some sexual harassment towards Erin Andrews on TV…wtf. When are we going to get these idiots out of media/sports,” another tweet read.

“Cancel Terry Bradshaw for objectifying woman’s bodies. Erin Andrews should be able to wear whatever she wants without snide comments. She’s a professional, not walking past a construction site,” tweeted another detractor.

Despite the outrage from some, many others defended Bradshaw and said there wasn’t nothing wrong with him complimenting Andrews.

The online outrage comes on the heels of an email scandal that took down Jon Gruden, who was forced to step down as the head coach of the Las Vegas Raiders. Among the emails that tanked his reputation were those reportedly containing topless photographs of cheerleaders for the Washington football team.

Bradshaw commented on the Gruden situation during the same broadcast as his controversial compliments.

“This is just tragic, are we ever gonna get past this? It just seems like you take one step forward and two steps back,” said Bradshaw.