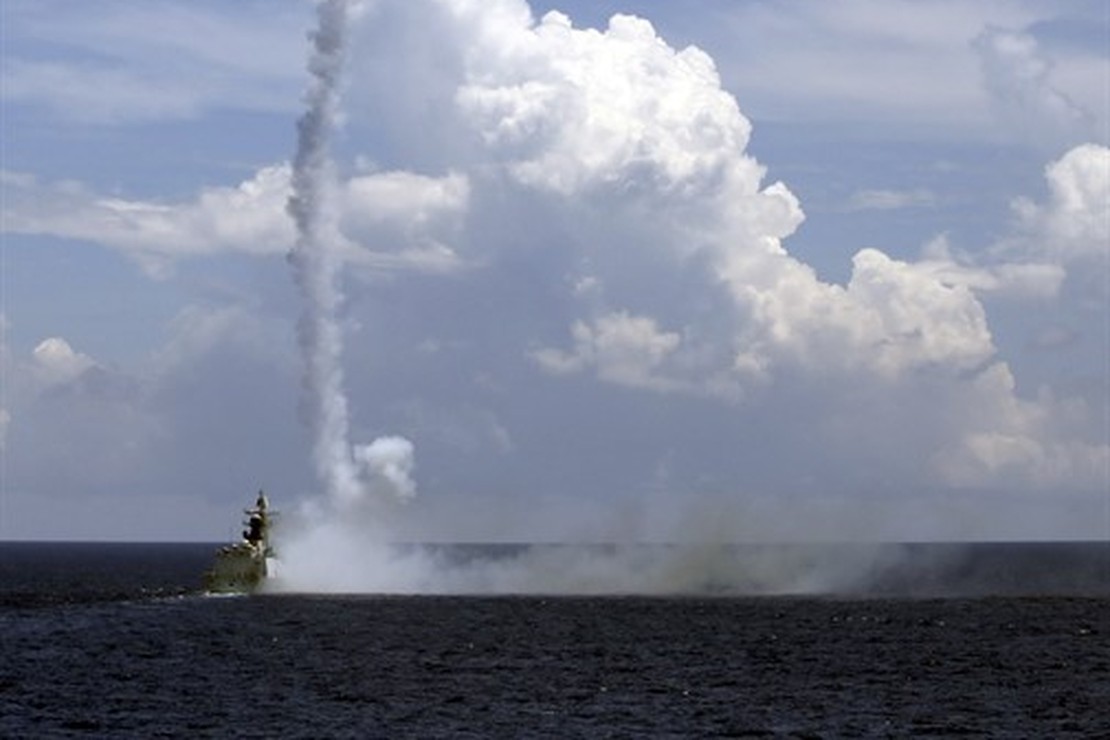 The first inkling the United States had that the Soviet Union had launched an artificial satellite known as “Sputnik,” was when it was seen by amateur astronomers whizzing across the sky in low earth orbit.

The successful launch of Sputnik had caught the CIA completely by surprise. It set off a panic in Washington among politicians and policymakers. “How do we “catch up”? wondered the White House and Congress.

In truth, the United States could have sent a small satellite into space months earlier, but didn’t know they were supposed to be in a “race.” But the panic was real. Billions of dollars were shoveled into elementary and high school math and science curriculums because it was perceived — wrongly, as it turns out — that the Russians had a better educational system.

The only real tangible benefit of the “Sputnik Moment” was that it concentrated the national energy on competing with the Russians in space. From that point on, the space race drove technological innovation to heights never imagined. It cemented the United States as the unquestioned leader in technological brilliance.

As the Financial Times reported, “The missile missed its target by about two dozen miles, according to three people briefed on the intelligence. But two said the test showed that China had made astounding progress on hypersonic weapons and was far more advanced than US officials realized. ‘We have no idea how they did this,’ said a fourth person.”

How worrisome is this development?

It has, in the words of our own Blake Hounshell, “all the elements of a Sputnik moment” in the nascent U.S.-China cold war. Adds JEFFREY LEWIS, better known on Twitter as @ArmsControlWonk: “This is how arms races work. We put a missile defense in Alaska, China builds an orbital bombardment system to come up over the South Pole. It will go on like this, at the cost of hundreds of billions of dollars, a forever race with no finish line.”

We should be used to the CIA being “surprised” by a foreign adversary’s capabilities. But there’s an element of panic in the words of sources that makes one think the U.S. isn’t close to advanced testing for our own version of a hypersonic missile.

Just five days ago, the Pentagon said hypersonic weapons are “too expensive.” What do they think now?

The Pentagon did not comment on the specific test, but did acknowledge that China is a top priority.

“We have made clear our concerns about the military capabilities China continues to pursue, capabilities that only increase tensions in the region and beyond,” John Kirby, a Pentagon spokesperson, told Fox News. “That is one reason why we hold China as our number one pacing challenge.”

Right now, China is not much of a military threat to the U.S. although its regional military capabilities are growing and could tip the balance of power their way in a few years. Their new hypersonic missile is horribly inaccurate. Missing a target by 24 miles — even with a nuclear weapon — would render the weapon useless in combat.

But time is not on our side. And the Chinese know that.