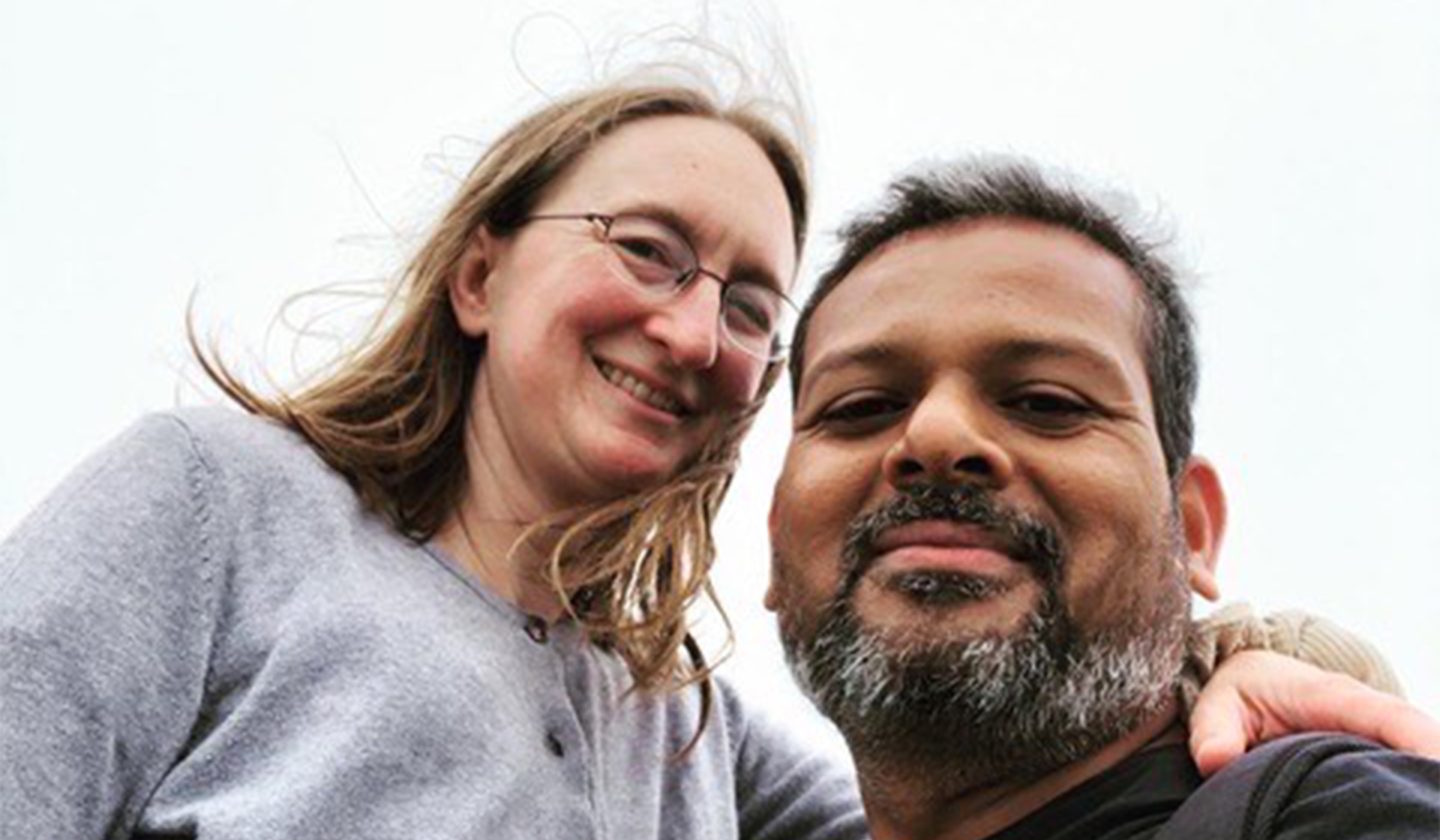 Three San Francisco school board members are heading to a recall election early next year after the city’s elections department confirmed the organizers of the recall collected and submitted enough signatures from registered voters.

The recall election for school board members Gabriela López, Alison Collins, and Faauuga Moliga will be held on February 15, according to an email from John Arntz, the director of the San Francisco Department of Elections. If voters ultimately decide to recall the board members, it would fall to Mayor London Breed to select their replacements, according to the city charter.

The organizers of the recall campaign told National Review in September that they were confident they would get the recall on the ballot. They say they submitted more than 70,000 signatures from registered San Francisco voters for each of the three races, far more than the 51,325 verified signatures they needed to get on the ballot.

The school board recall election will be the first in San Francisco since a failed 1983 effort to recall then-mayor Dianne Feinstein.

Siva Raj and his partner, Autumn Looijen, spearheaded the recall effort in February when they grew frustrated that the school board wasn’t prioritizing reopening public schools closed during the coronavirus pandemic. Rather than working on a reopening plan, it appeared to Raj and others that the board was focusing its energy on social justice issues: rechristening schools named after such troubling American figures as Abraham Lincoln and Paul Revere, making a highly-selective magnet school more diverse, and deciding if a gay white dad was diverse enough to join a volunteer parent committee made up exclusively of women.

The district also is facing a budget deficit of well over $100 million, a drop in enrollment, and significant learning loss, especially among underprivileged kids, Raj said.