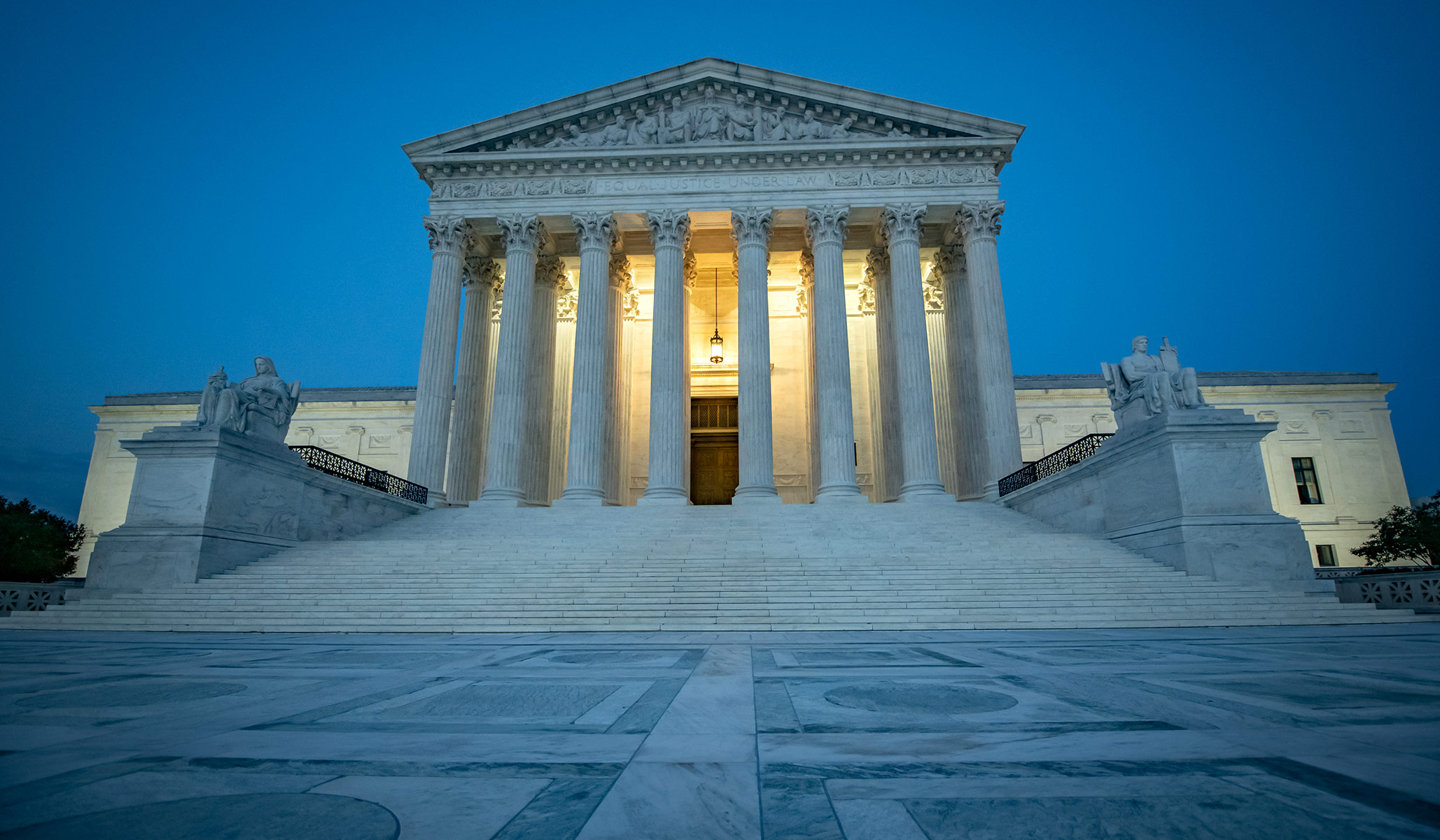 Last week, I related that among the first cases up for oral argument in the Supreme Court’s new term was one brought by al-Qaeda terrorist Abu Zubaydah (whose real name is Zayn al-Abidin Muhammad Husayn). Zubaydah is trying to force the government to permit testimony by two CIA contractors about his forcible interrogation (including waterboarding), and specifically about its alleged occurrence at a “black site” facility the agency used in Poland, assertedly in collaboration with Polish intelligence officials, circa 2002-03.

The narrow issue before the Court is the application of the state-secrets privilege, which allows the government to decline disclosures detrimental to national security, including the compromise of intelligence cooperation between nations, on which our defense often depends.

Following up on a 2014 ruling by a European human-rights court, which found that Zubaydah was subjected to torture, Polish authorities are investigating. Zubaydah’s lawsuit is an effort to force the U.S. to disclose classified information tying the interrogation tactics (about which much has already been publicly acknowledged) to Poland and its intelligence operatives in the relevant time frame. The Justice Department has made a strong case that it has properly invoked the state-secrets privilege to forfend the testimony of the CIA contractors.

As I recounted, during last week’s argument, a number of the justices pressed the Biden Justice Department’s acting solicitor general, Brian Fletcher, on whether the government had thought about allowing Zubaydah himself to testify. Justice Neil Gorsuch, in particular, seemed exasperated by indications that this had not been considered, seeing it as a potential “off-ramp” that would obviate the need for the Court to decide the state-secrets question.

Acting SG Fletcher committed that the Justice Department would huddle and get back to the Court. On Friday, Fletcher sent the Court a letter agreeing to permit Zubaydah to pen a declaration that could be transmitted from Guantanamo Bay, where he has been in custody since 2006, to Polish prosecutors. The Justice Department explained that, a decade ago, Polish authorities began seeking assistance from our government “to facilitate Abu Zubaydah’s testimony about his allegation” of forcible interrogation. In 2015, after years of inter-governmental discussions, our government finally denied the request under the terms of the bilateral Mutual Legal Assistance Treaty. (The MLAT permits each country to decline to produce information on national-security grounds.)

The matter has apparently lain dormant until the Court raised it last week. Fletcher cautioned that, while the terrorist would now be permitted to “describe[e] his treatment while in CIA custody[,]”the government reserved the right to redact “information that could prejudice the security of the United States.” The acting SG did not speculate on what type of information that could be, but surely the Justice Department is not going to permit, through the Zubaydah backdoor, the dissemination of information the government would be entitled to withhold via the state-secrets privilege.

As I explained last week, I doubt there is much chance that Zubaydah has such information. The main objective of Zubaydah’s lawsuit is to help the Polish authorities establish when Zubaydah was in Poland (assuming that he was, as is highly likely) and who subjected him to “enhanced” interrogation tactics there 18 years ago. I continue to believe it is doubtful, to say the least, that he can give reliable testimony on those subjects. Such details would have been kept from him.

That is to say, the Court will have to decide the state-secrets issue in the case, regardless of whether Zubaydah provides a sworn declaration to Polish prosecutors.