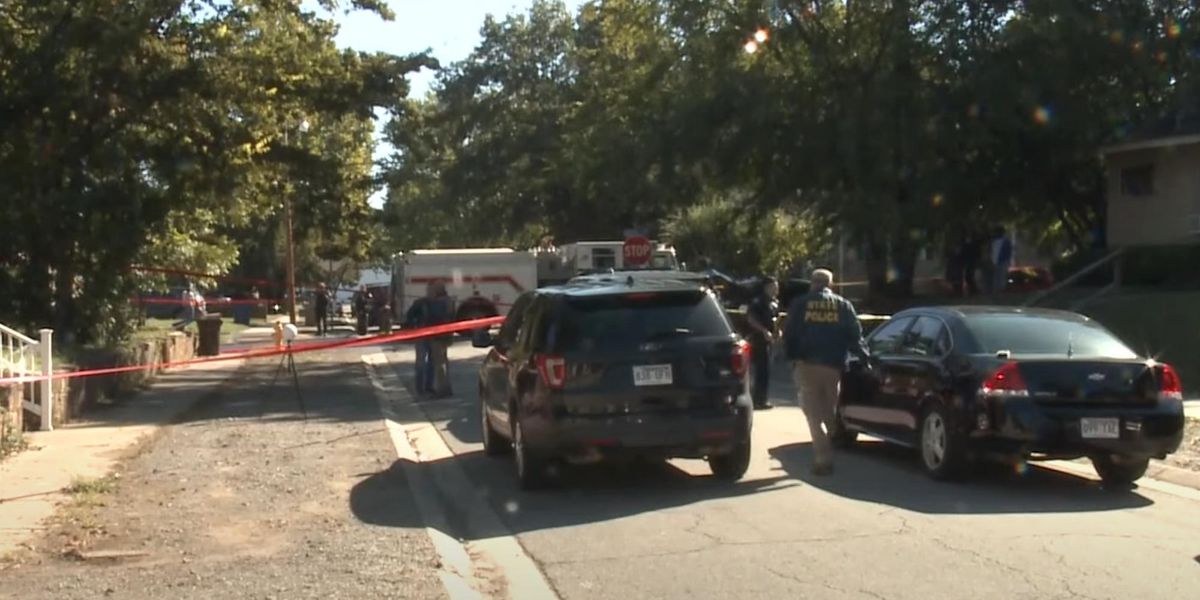 Three people died as a result of an apparent domestic violence incident in Fort Smith, Arkansas, after police responded to a report Sunday morning of loud screaming and yelling in a residential area.

Fort Smith police said they arrived to witness Christopher Conner, 40, bludgeoning a teenager in the face with a rock in the street.

When police attempted to apprehend Conner, he initially complied but then stabbed one officer in the neck and throat with what was described as a “edged weapon.”

The officer shot Conner twice with his service weapon, killing him.

The teenager was later identified as Conner’s 15-year-old son. He was taken to the hospital where he was pronounced dead from blunt force trauma and multiple stab wounds.

Police found the body of the teenager’s mother, Julia Marie Moore, 42, dead from numerous stab wounds in a home near the deadly altercation.

In the home, police also found a 5-year-old child who was unharmed. The child was placed in the custody of her family.

The injured officer was hospitalized and underwent emergency surgery over the “serious lacerations” to his throat and neck.

Police said a motive for the attack has not been determined, nor did they comment on the relationship between the victim and Conner.

A friend of the victim, however, told KFSM-TV that the son would often defend his mother from domestic abuse.

“He was his mom’s little protector,” said Brittany Deschryver.

“They never change,” said Deschryver tearfully. “That’s all I want to say is that, get away from those relationships as soon as possible because no one is worth this.”

Connor had been arrested for domestic battery in July, KFSM reported.

The officer was placed on paid administrative leave after Arkansas State Police took over the investigation.

Sen. Joe Manchin to vote with Republicans in effort to scrap Biden’s business vaccine mandate
Editor’s Pick: Townhall on CNN Blaming ‘Car’ for Waukesha Attack
CNN Panics Over Possible Overturning of Roe v. Wade
Fauci Admits He Has No Idea What to Do About Thousands of Migrants Entering US With COVID
The New Nuclear Moment