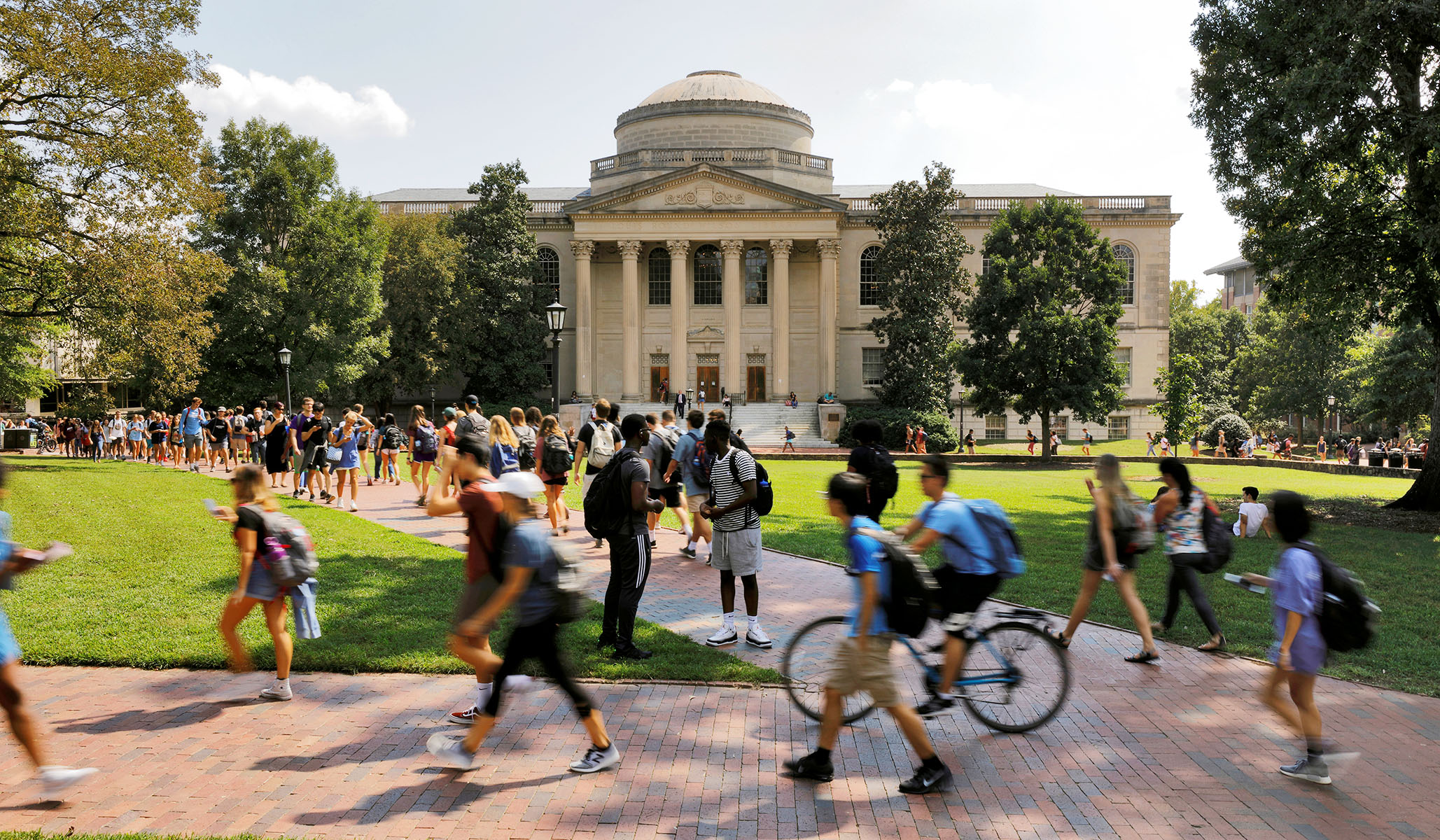 A federal judge ruled on Monday that the University of North Carolina at Chapel Hill did not discriminate against white and Asian applicants in its admissions process, in response to a lawsuit by conservative legal group Students for Fair Admissions.

U.S. District Judge Loretta Biggs said the university could continue to consider an applicant’s race during the admissions process, writing that “because race is so interwoven in every aspect of the lived experience of minority students, to ignore it, reduce its importance and measure it only by statistical models misses important context.” Biggs added that UNC “continues to have much work to do” to improve diversity in its student body.

Students for Campus Fairness founder Edward Blum said the group could take the case to the Supreme Court if necessary and “ask the justices to end these unfair and unconstitutional race-based admissions policies.”

The group is also behind a lawsuit that alleges Harvard University discriminates against Asian applicants in its admissions process.