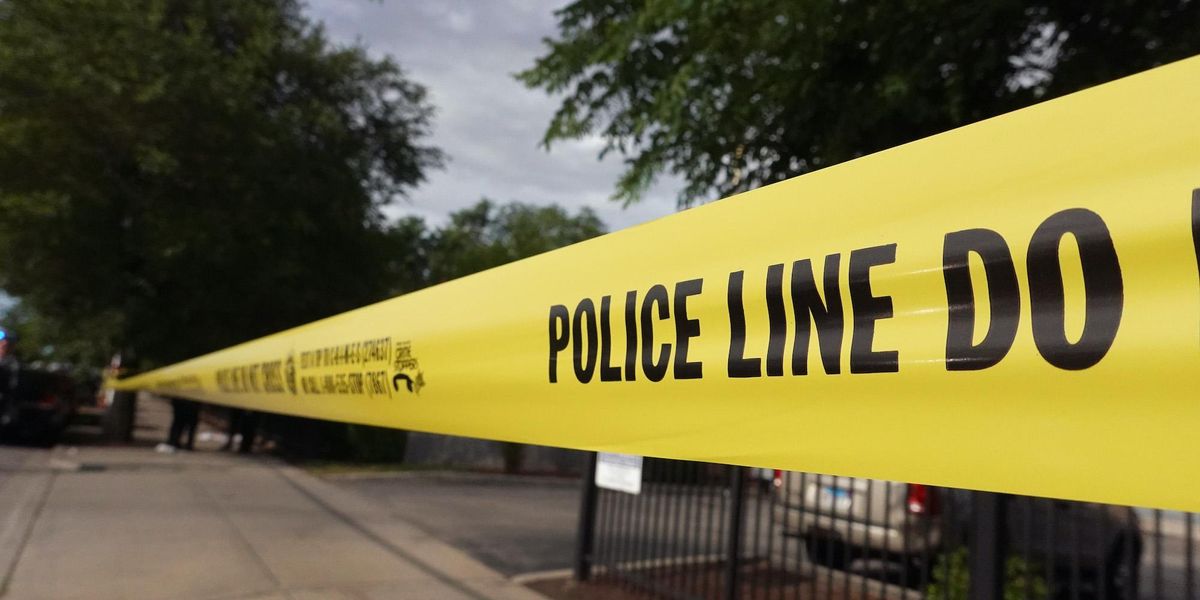 A mother of three was charged with first-degree murder after prosecutors say she shot and killed a man for refusing to kiss her.

The alarming story unfolded about 9:45 p.m. Thursday evening in Rolling Meadows, Illinois, a suburb of Chicago.

Police said they found a 29-year-old man shot dead at The Preserve at Woodfield apartment complex. He was identified as James P. Jones.

They arrested Claudia Resendiz-Flores, 28, and charged her with the murder.

Investigators said that Resendiz-Flores had been living with Jones and his girlfriend at the address before the incident that started when they were all drinking alcohol.

Prosecutors said that Resendiz-Flores had allegedly asked Jones for a kiss while they were drinking and he refused. She then asked his girlfriend for a kiss and she refused as well.

They allege that Resendiz-Flores grew angry at the refusal and grabbed Jones’ gun and pointed it at him. When Jones tried to push the gun down, prosecutors say Resendiz-Flores pulled the trigger and shot him in the chest.

Prosecutors say that the man’s girlfriend called the police and that they recovered the handgun in the living room when they responded.

Resendiz-Flores is married but separated from her husband. She is also the sole caretaker of her three children, according to Assistant Public Defender Courtney Smallwood, who is representing her. She was held without bail on the murder charge.

Crime in Chicago has been skyrocketing in 2021, outpacing 2020’s rates. The city has seen 2,726 shootings and 616 homicides through the first nine months of the year, according to new crime data released Friday by the Chicago Police Department. Carjacking has especially been on the rise, with officials reporting 130% increase in the Chicago area since before the pandemic.

Here’s more about the rising crime in Chicago: