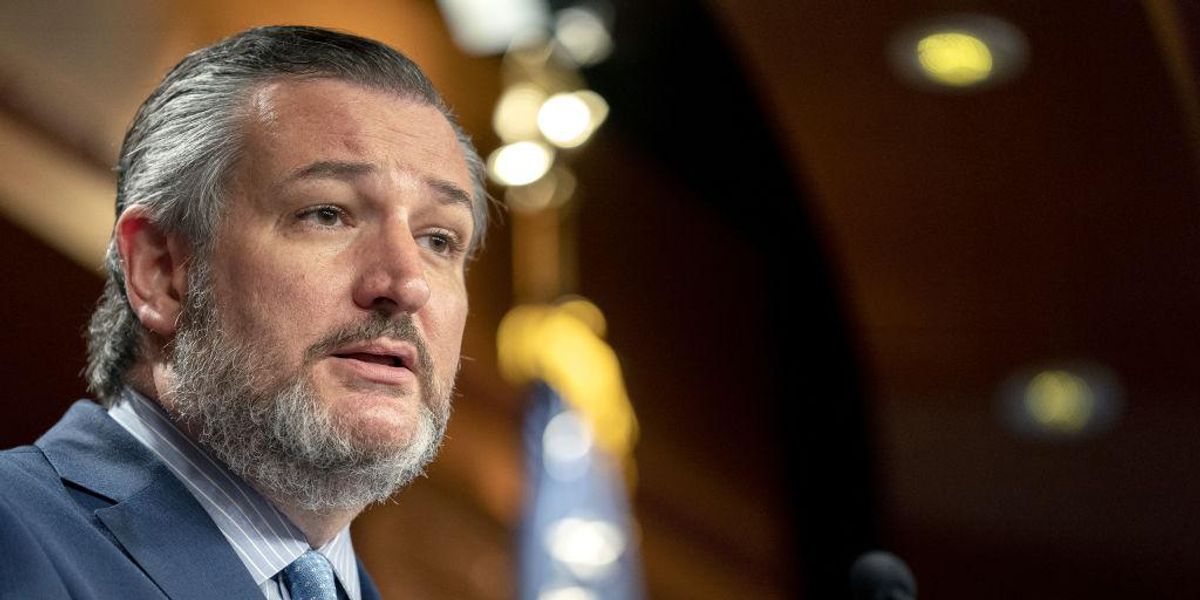 As large numbers of migrants continue to inundate America’s southern border, Republican Sen. Ted Cruz of Texas is proposing legislation that would create new ports of entry in what he described as “Democrat-led communities.”

The proposal would require that illegal aliens who enter the U.S. at any of the Lone Star State’s five Border Patrol Sectors must be transported to one of those new ports of entry for processing.

According to a press release, Cruz said that he is “introducing this crucial legislation to alleviate the massive overload at the southern border by establishing new ports of entry in Democrat-led communities such as North Hero, Vermont, where Bernie Sanders spends his summers, and Martha’s Vineyard, where Democrat elites host their cocktail parties.”

“If Washington Democrats had to endure even a fraction of the suffering South Texas families, farmers, ranchers, and small businesses have had to face, our nation’s immigration laws would be enforced, the wall would be built, and the Remain in Mexico policy would be re-implemented,” Cruz said.

When Cruz, who has served as a senator from Texas since 2013, was asked during a Fox News interview if the bill will go anywhere, he said that “the Democrats aren’t gonna move it because they’re, they’re perfectly happy being hypocrites.”

Democrats need to face the disaster of their policies and the humanitarian misery they are causing.

California County Mandates Masks in Private Homes
LAUGH: Louder with Crowder BEST RIFFS compilation
North Dakota farmer arrested in Ukraine, accused of trying to assassinate a gov’t official; his family says he is being railroaded to cover up other crimes
Yes, Merrick Garland Has Politicized the Department of Justice
American government poised to unleash “Angel of Death” smallpox bioweapon to create perpetual crisis