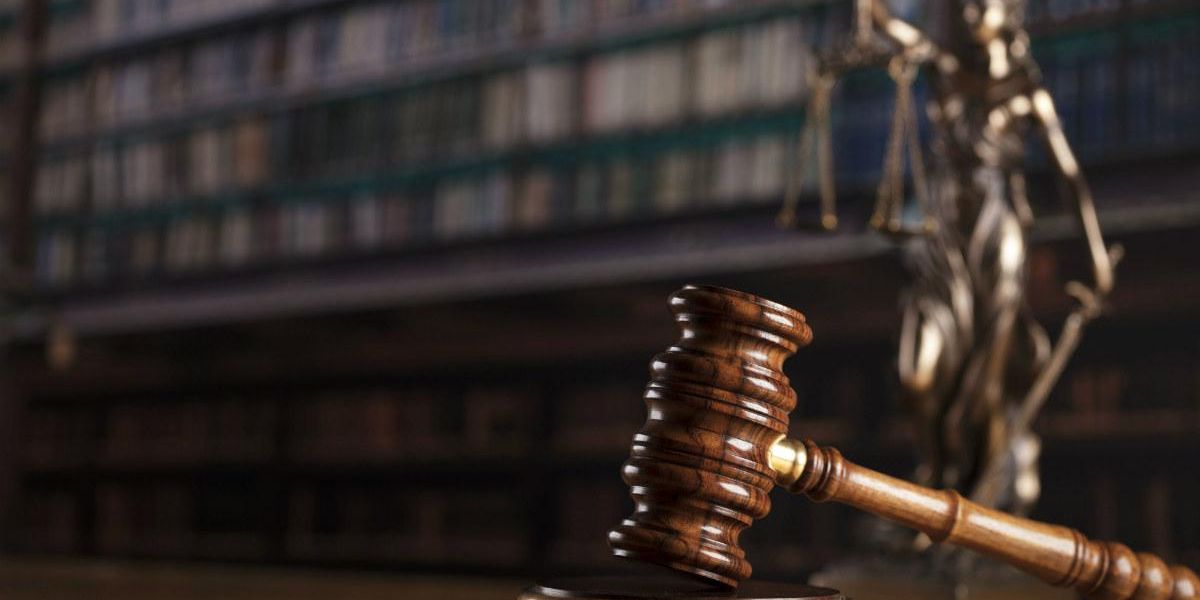 “And you shall not corrupt the land in which you live, for the blood corrupts the land, and the blood which is shed in the land cannot be atoned for except through the blood of the one who shed it.” —Numbers 35:33

There’s a reason why biblical values dictate an “eye for an eye” in murder cases. It’s not just punishment, but deterrent as well. For if you release a murderer, you now have blood on your hands for allowing someone with such a uniquely demonic proclivity to murder again. This is now happening all over the country, with “elderly” murderers being released and going on to murder again. The latest case from Florida demonstrates just how weak our criminal justice system is, even in red states.

In 1995, Eric Pierson was convicted of strangling 17-year-old Kristina Whitaker to death just one year after being released from prison for a prior attempted murder charge. At the time, he only served four and a half years for the attempted murder. Fast-forward 25 years, and Pierson was released again and is now, once again, being charged with murder within a year of release. Police say Pierson confessed to stabbing Erika Verdecia, 33, a single mother, four times with a screwdriver on Sept. 25. He confessed to the murder last month, but he was only charged with first-degree murder last Saturday when Verdecia’s body was found in a canal near Sunrise, Broward County.

The obvious question is: How does a man convicted of strangling a girl to death after already having served time for attempted murder get released? Well, he was sentenced to 40 years in 1995, but was released September 2020, after serving just 25 years. This is happening everywhere in the country. The craziest thing is that the first victim could have been saved had Pierson served more time. In 1985, Pierson had broken into a home and slit a woman’s throat, but was paroled just four and a half years into his 18-year sentence.

It is true that Florida has since updated its truth-in-sentencing laws and currently requires 85% of the sentence to be served; however, this story underscores the problem with good behavior credits across the board. Let’s face it, there aren’t too many opportunities for an incarcerated man to have “bad behavior.” Good time credits have become a joke – a standard formality that is accorded to every single criminal, no matter how heinous and violent his crime was or his risk of reoffending. There is no reason why any part of the sentence should be diminished for murderers. The entire concept of good time credits needs to be reformed and needs to be applied only for lower-level crimes. This is especially true with sentences getting shorter and shorter up front.

Just like with COVID fascism, Republicans in red states have internalized all of the false arguments of the left regarding criminal justice. They claim there are too many people in the prisons and that they need to release even more criminals. But if that is truly the case, then the answer is to build more prisons and actually get tougher on criminals to deter even more of them. Their argument is akin to someone waiting too long to make a left turn onto a busy street and declaring, “I’ve waited long enough, I’m just going to make the turn anyway.”

A recent study from the Bureau of Justice Statistics (table 14) found that among those murderers released from state prison in 2008 and rearrested within 10 years (a majority of them), they served a median of 10 years and 9 months in prison. In other words, aside from not properly deterring other violent criminals, we are not even locking up murderers for that long, and we are clearly paying the consequences. The answer is to execute those convicted of murder to make room in the prisons for other criminals. It is not to release them.

Yet paroling murderers is the new coolness across the country. As Virginia attorney Hans Bader warns, Virginia state Sen. Joe Morrissey (D) has introduced a bill for next year’s legislative session that will retroactively reinstate parole for murderers and make them potentially eligible for release after just 15 years. Virginia has already passed numerous pro-criminal bills, including offering generous parole for juvenile murderers. Even Florida Republicans recently passed a bill calling for sweeping expungement of juvenile criminal records, a bill that Gov. DeSantis felt compelled to veto.

This entire movement began with the de facto shredding of the death penalty. “Well, life without parole is just as good.” Then they claimed we needed to release “nonviolent offenders.” But then when they discovered the obvious — that most of the prisons are full of high-level, repeat violent offenders — they began releasing murderers too. Eventually, a life sentence will just mean a few years behind bars, and those are just among the few who actually get sentenced to life. Which is why the death penalty was always the best way to deal with murder. There is no parole from the grave, just like there are no second chances for the victims of murder.