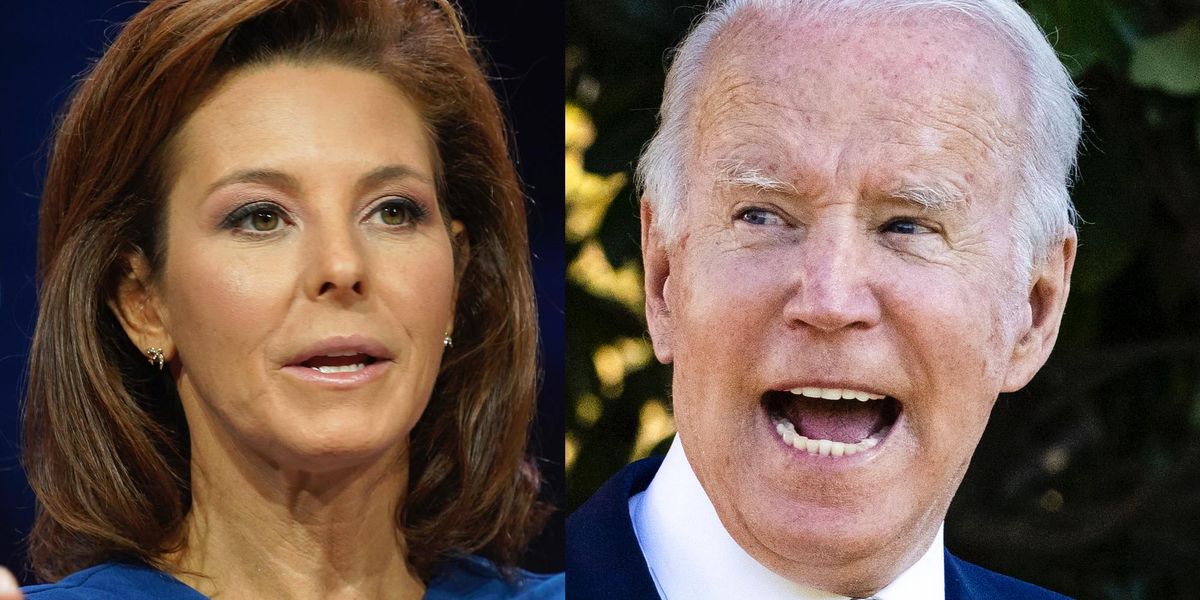 A MSNBC hosts laughed and scoffed at the justification offered by the White House to explain why the Democrats’ proposed massive spending bill won’t cost anything.

Stephanie Ruhle was discussing her interview with Treasury Secretary Janet Yellen with her co-host when she scoffed at the creative accounting practices of the Biden administration.

“She did say, she does believe this thing is fully paid for, right, she’s not supposed to sell policy,” said Ruhle.

“She’s the one who knows the math and she argues, yes it’s raising taxes, but that tax gap, right, they want to fund the IRS, you don’t have to change any of the tax laws, you just have to enforce them,” she continued.

“She argues that over the next ten years there’s ten trillion dollars that can be collected!” Ruhle exclaimed.

“Yeah and that’s why the White House says, this infrastructure bill, the sum total of it, they say it’s zero, they argue it’s all paid for,” laughed her co-host. “I see you shaking your head.”

“Th—that’s a mathematics that I am not yet familiar with, but um, we’ll see,” replied Ruhle.

“They have a very ambitious plan,” she concluded.

Republicans and other critics of the Biden administration have decried their claim that trillions of dollars in new spending will amount to zero because it will all be paid for.

“It’s a tough thing to prove,” laughed Larry Kudlow, former Trump admin. economic advisor, “you might even call it a falsehood, alright?”

Kudlow went on to say that by the accounting by the House Budget Committee, the proposed spending of former President Joe Biden’s Build Back Better plan would cost about $4.3 trillion, while raising only $2 trillion in taxes according to the Ways and Means Committee.

“Save America, kill the bill, kill all of it!” Kudlow continued. “This is totally unnecessary and do great damage to the country.”