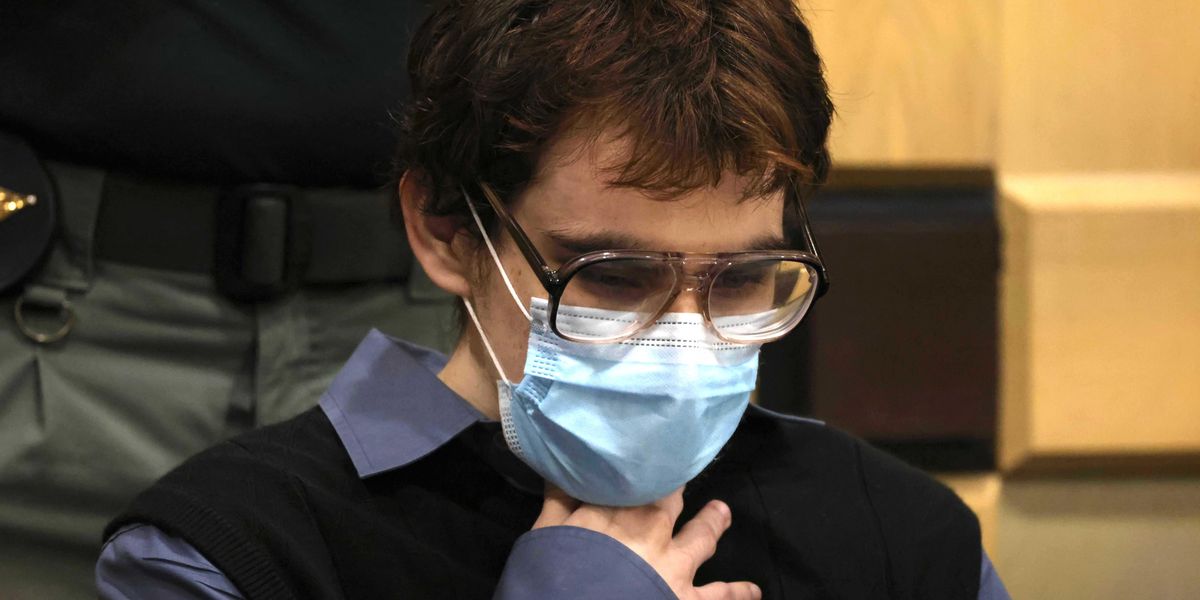 After entering the guilty plea, the 23-year-old Cruz addressed Circuit Judge Elizabeth Scherer and said he believed that the victims and their families ought to determine whether he receives the death penalty or a life sentence.

“I am very sorry for what I did and I have to live with it every day. And if I were to get a second chance, I would do everything in my power to try to help others,” Cruz said. “I am doing this for you and I do not care if you do not believe me, and I love you, and I know you don’t believe me but I have to live with this every day and it brings me nightmares and I can’t live with myself sometimes, but I try to push through because I know that’s what you would want me to do.”

According to Fox News, Cruz added, “I hate drugs, and I believe this country would do better if everyone would stop smoking marijuana and doing all these drugs and causing racism and violence out in the streets. I’m sorry, and I can’t even watch TV anymore. I just want you to know that I’m really sorry, and I hope you give me a chance to try to help others. I believe it’s your decision to decide where I go — whether I live or die. Not the jury’s. I believe it’s your decision. I’m sorry.”

Cruz will now face a jury that will decide whether he should serve a life term in prison or seek the death penalty.

Scherer will begin juror screenings next month with hopes testimony can begin in January.

In a statement on behalf of some of the parents, Attorney David Brill said, “There isn’t enough money in existence that would compensate the victims and their families adequately. But this settlement provides a measure of justice and accountability to them and the other families and victims.”