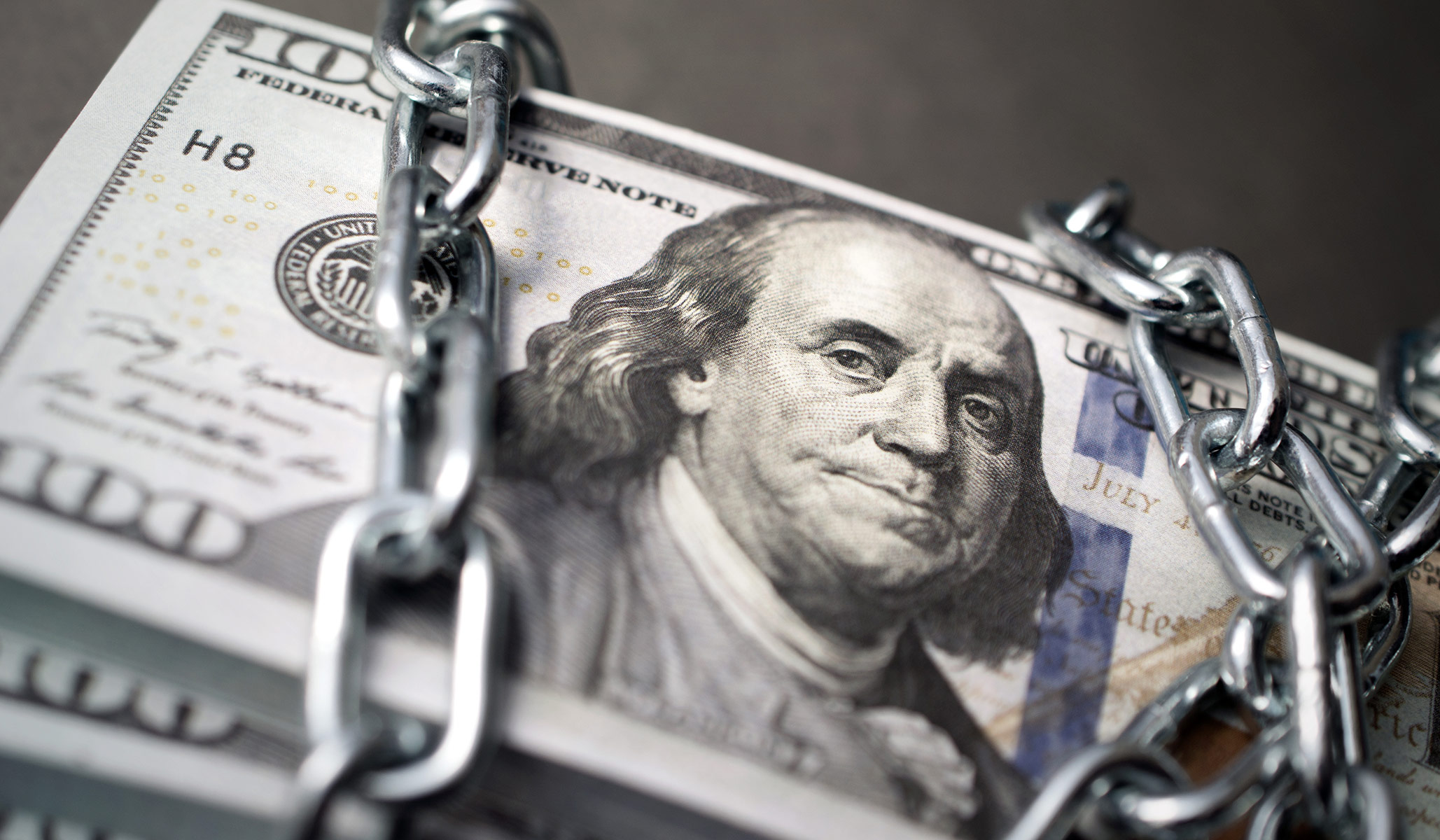 While Congress has agreed to suspend the federal government’s legal debt limit until December, the debt itself continues to pile up. Just in the past two years, the government has added $6 trillion in debt — equal to $47,000 for every household in the nation.

Political squabbling over the debt limit certainly upsets financial markets, but the problem is larger still — namely, that rising debt could undermine growth, trigger a recession, and spawn huge tax burdens down the road.

In that vein, let’s consider ten reasons why Congress should cut debt and the spending that drives it.

Federal interest payments are projected to rise from $331 billion in 2021 to $910 billion by 2031 — approximating our total projected spending on national defense. With federal debt at $23 trillion today, every percentage-point rise in the average government borrowing rate would increase interest payments by $230 billion a year. The budget risk from rising interest rates is therefore huge.

The Congressional Budget Office warns that rising debt could precipitate a fiscal crisis marked by higher inflation, rising interest rates, and declining confidence in the U.S. dollar. Debt-fueled crises in other countries have caused long-term damage. Take Greece, for example, whose real income per capita is still one‐quarter less today than it was before its debt crisis a dozen years ago.

If rising debt triggers a crisis, politicians may rashly impose a new mass tax — such as a value-added tax (VAT) — to pay soaring interest costs. Democrats claim that rising spending will be paid for by the rich, but evidence suggests otherwise. Europe, for instance, has imposed VATs to fund its growing welfare states, which now hammer the middle class with an average 21 percent tax rate on most consumption goods.

Some economists say that government borrowing is all right, so long as it is spent on long-term investments. But that is not how the government actually spends its budget — less than 10 percent of federal spending is for capital investments such as highways, fighter jets, and scientific research.

Rising federal borrowing may reduce credit available for businesses. The CBO warns that our growing debt will “raise borrowing costs, reduce business investment, and slow the growth of economic output.” Cross-country studies show that economic growth slows when government debt tops about 90 percent of gross domestic product (GDP), and the United States is already in that danger zone.

Crowding out is mitigated by the government borrowing from abroad, and one-third of federal debt today is held abroad. But that, too, has harmful consequences: When interest and principal payments are made, the earnings of American workers are taxed away to pay foreign creditors, thus reducing U.S. living standards.

Businesses will be reluctant to make long-term investments if rising debt creates fears of tax hikes and financial instability down the road. Our total federal and state government debt, at 141 percent of GDP, is already higher than the average of 100 percent in 32 high-income countries.

The open-ended ability of federal politicians to finance spending with seemingly costless debt induces them to blow money on low-value programs. The massive fraud in some pandemic-related programs hardly seemed to alarm or embarrass federal policy-makers.

When politicians issue debt, they deny tomorrow’s citizens the ability to make their own policy choices. Generally, Congress can’t bind future Congresses — legislators can repeal yesterday’s laws if they find them to be harmful. But government debt imposes a burden on tomorrow’s economy that legislators cannot repeal. Huge interest and principal payments on accumulated debt will displace the priorities of future generations of Americans.

While we’re unsure when our rising debt will trigger a U.S. economic crisis, we do know that we are already in the danger zone. With the economy currently growing, lawmakers should be cutting spending and debt, rather than pushing to enact new programs.