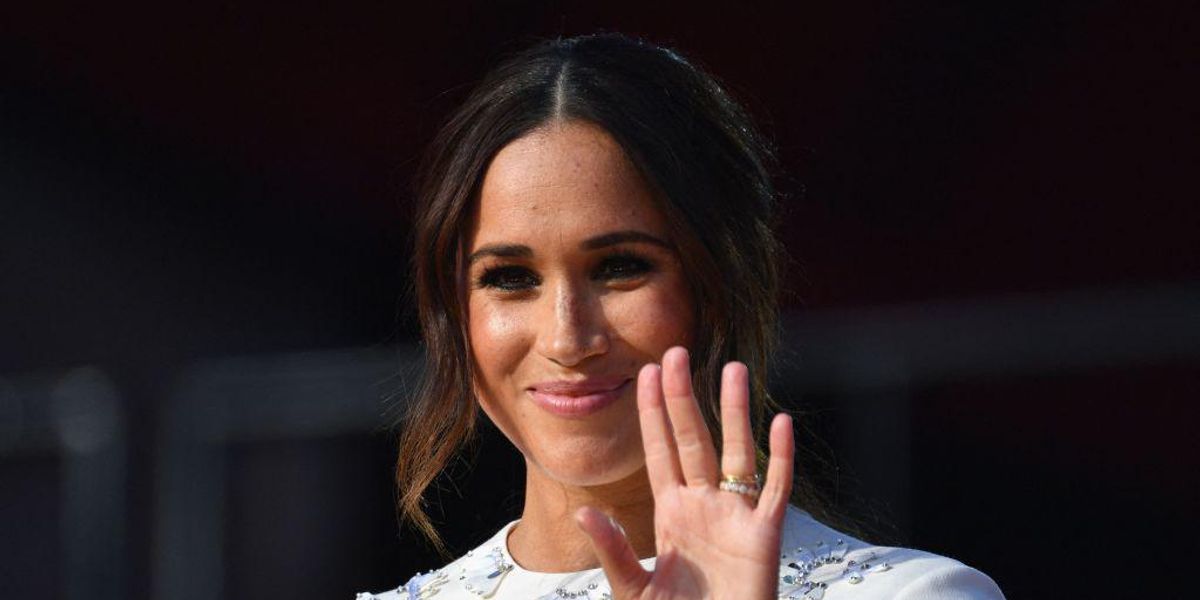 In a letter to House Speaker Nancy Pelosi (D-Calif.) and Senate Majority Leader Chuck Schumer (D-N.Y.), Megan Markle is advocating for the U.S. to guarantee paid leave for American workers.

“Paid leave should be a national right, rather than a patchwork option limited to those whose employers have policies in place, or those who live in one of the few states where a leave program exists,” she contends in the letter. “If we’re going to create a new era of family first policies, let’s make sure that includes a strong paid leave program for every American that’s guaranteed, accessible, and encouraged without stigma or penalty.”

Markle, The Duchess of Sussex, has two young children with her husband Prince Harry, the Duke of Sussex.

In her letter she noted that when their second child was born earlier this year they “weren’t confronted with the harsh reality of either spending those first few critical months with our baby or going back to work. We knew we could take her home, and in that vital (and sacred) stage, devote any and everything to our kids and to our family. We knew that by doing so we wouldn’t have to make impossible choices about childcare, work, and medical care that so many have to make every single day.

“No family should be faced with these decisions,” she continued. “No family should have to choose between earning a living and having the freedom to take care of their child (or a loved one, or themselves, as we would see with a comprehensive paid leave plan).”

Politico reported last week that he had been on paid leave since mid-August to have time with his husband and their newborn children.

“For the first four weeks, he was mostly offline except for major agency decisions and matters that could not be delegated,” a Department of Transportation spokesperson said, according to the outlet. “He has been ramping up activities since then.” As he does, he will “continue to take some time over the coming weeks to support his husband and take care of his new children,” the spokesperson noted, according to the outlet.