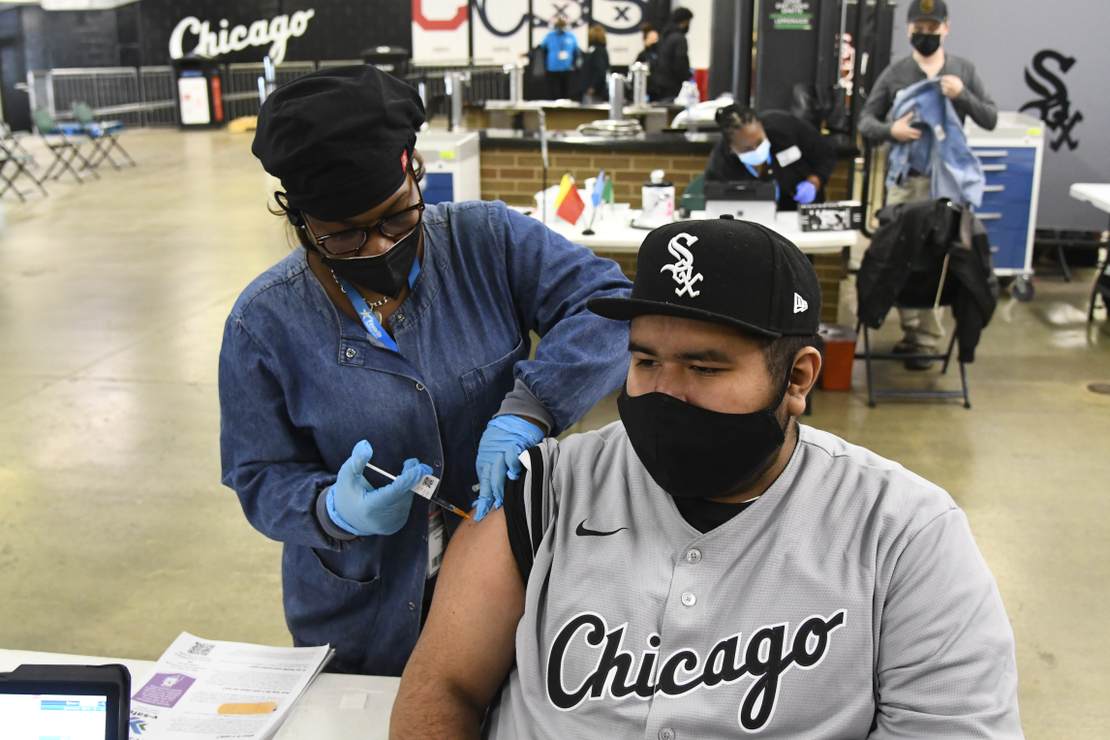 When Pfizer vaccinated the control group in the initial clinical trials, many researchers were shocked. The loss of a control group means there is no group to compare with the experience of those who received the vaccine. This comparison between a treated and non-treated group is a basic tenet of the scientific method many learned in elementary school. You set up a hypothesis and create two groups.

Then you give one group treatment to support your hypothesis and withhold that treatment from the other group. You collect data for a period of time during which it is legitimate to assume you will see any impact of your treatment. After analyzing this data, you can either confirm or disprove your hypothesis. In elementary school, you may have experimented on something like a vegetable seed and different soil treatments.

Pfizer experimented on human beings with a technology not previously used in vaccines. The timeframe to determine the long-term impact of the treatment provided to the experiment group far exceeded the timeframe to determine initial effectiveness. As we know now, even the measure they took, prevention of illness, is not durable. The rationale for vaccinating the control group was that the protection afforded by the vaccine was a life-saving treatment. We know now that is not the case.

Here is a brief review of the revelations related to vaccine effectiveness from all three manufacturers:

This is REALLY well done…#VaccineEffectivenessFadesFast

The vaccination of the control group eliminated any long-term study regarding side effects that were not seen in the abbreviated trial period using the rigor of the scientific method. Researchers could no longer assess differences in the rate of things like new COVID-19 infections, auto-immune disorders, cancers, fertility problems, or other unforeseen problems. When the FDA gave full approval for Comirnaty, the brand name of what is purported to be the current Pfizer vaccine, it was conditioned on Pfizer doing additional investigations into fertility, effects on the fetus short and long term, and cardiac side effects, among others.

Recommended: Will Everyone Subject to a COVID-19 Vaccine Mandate Get This Protection or Just the Feds?

With the loss of a control group, we moved into a population-wide experiment once the FDA issued the emergency use authorizations for the three vaccines. The CDC tracking shows that 68.6% of Americans over 18 are vaccinated and eligible for a booster. When Americans were vaccinated, the CDC guidance instructed them to receive a second dose of the same brand when required to complete the vaccine regimen.

While not ideal at all, population statistics matched with the brand of the vaccine. Whether a person received Pfizer, Moderna, or Johnson & Johnson could provide clinical signals for short- or long-term severe side effects if they occurred. The risk of myocarditis following a Pfizer vaccine was identified by comparing incidents post-vaccination with the rate expected in the population. The recent FDA approval to mix vaccine brands in the booster process eliminates even the less than ideal situation as we move forward.

For Americans who received the Johnson & Johnson vaccine, coming by the same brand booster will be difficult. The White House became frustrated with the brand after pausing its use due to rare blood clots in six patients. Far and away the most common vaccine given in the U.S. is Pfizer. President Biden has purchased over 500 million more of that brand for domestic use. That is more doses than have currently been provided in total. It could be a purchase in anticipation of vaccinating children 5-11, which is a complete abomination given their low risk of becoming seriously ill from COVID-19.

Approximately 56% of Americans have received Pfizer and 36%  have received Moderna, the two mRNA formulations. Only about 7% have received Johnson & Johnson. Many chose the latter because it did not use mRNA technology. It is not clear they will be able to access booster vaccines from Johnson & Johnson despite the FDA’s approval for boosters for those individuals at the company’s request.

Biden purchased 200 million doses of Moderna in case Americans required boosters. This buy would cover the nearly 80 million Americans who received that vaccine initially. Biden donated 17 million doses of Johnson & Johnson to the African Union before the FDA approval to provide a booster of that brand. That number is higher than the slightly more than 15 million Americans who received the Johnson & Johnson one dose vaccine.

Once you mix the technologies, mRNA with non-mRNA brands, any hope of clinical signals in the population rapidly disappears. The control group, a population that received a single formulation for initial doses and boosters, disappears. Because Pfizer and Moderna are both mRNA vaccines, many patients may feel comfortable interchanging them despite the difference in doses. Pfizer is 30 micrograms, and Moderna is 100. Pfizer was given 21 days apart in the two-dose schedule, and Moderna was given 28 days apart.

Patients who had an excellent immune response after Moderna could experience waning immunity after getting boosted with Pfizer. Those who experienced mild side effects after Pfizer’s second vaccine could have a more severe reaction after a booster with a larger dose from Moderna. The Americans who chose Johnson & Johnson are mRNA naive. There is no way to predict how they may react to the initial injection with that technology. There is also no good way to pick up any clinical signals from the crossover for short- or long-term effects.

The Trump administration focused Operation Warp speed on eliminating unnecessary barriers in providing a solution to prevent our most vulnerable citizens from dying of COVID-19. President Trump may have been the beneficiary of that effort when he received Regeneron after his COVID-19 diagnosis. Unfortunately, the Biden administration chose to pursue vaccines rather than early treatment.

This chart compiled using provisional death data, CDC COVID-19 data, and the CDC’s calculation of disease burden could not be more straightforward. Under 65, the infection fatality rate is not any more significant than the estimates for a pandemic flu, 0.1-0.3%.

Yet, the administration is telling people under 65 to get a booster vaccine. Not the same one you got before, just a booster. The most likely booster that will be available is an mRNA formulation. The FDA has already put a warning on that technology regarding myocarditis, a cardiac complication. The agency also directed Pfizer to do further studies on the long-term effects of their vaccine. Pfizer has not completed any of those studies. And America will have a vanishing population that has never received an mRNA vaccine. There is nothing scientific about this.