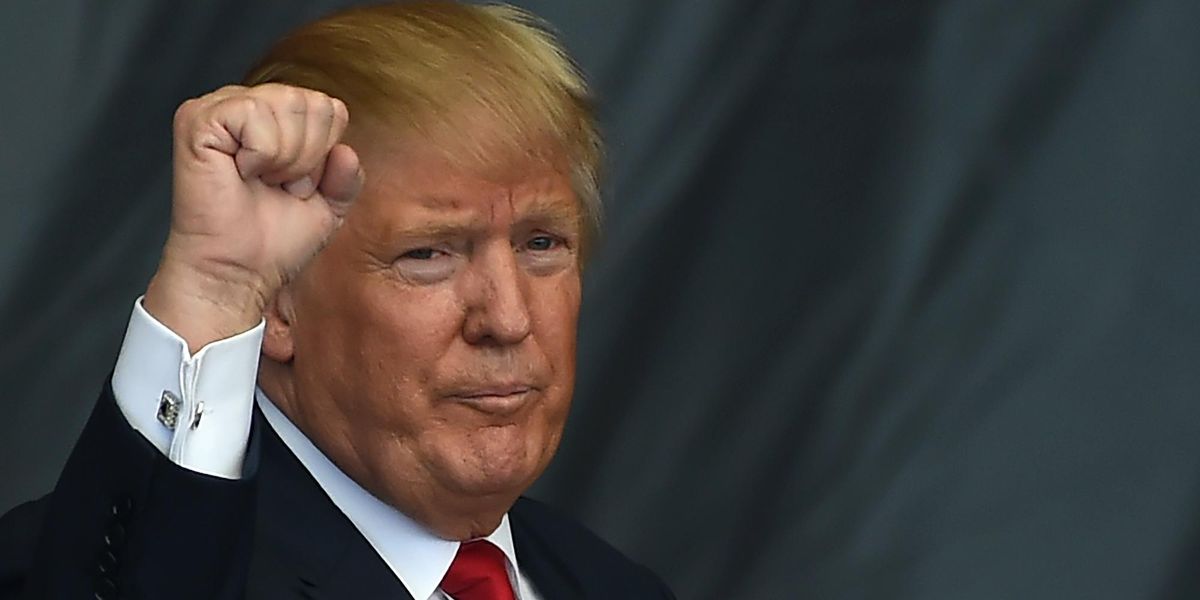 “Trump Media & Technology Group’s mission is to create a rival to the liberal media consortium and fight back against the ‘Big Tech’ companies of Silicon Valley, which have used their unilateral power to silence opposing voices in America,” read a
the statement released Wednesday by the company.

The statement went on to say that the company would be launching a social network called “TRUTH Social,” and that it was already available for pre-order in the Apple App store.

The statement included comments from the former president saying that the platform was his way of giving a voice to everyone.

“I created TRUTH Social and TMTG to stand up to the tyranny of Big Tech,” wrote Trump. “We live in a world where the Taliban has a huge presence on Twitter, yet your favorite American President has been silenced. This is unacceptable.”

The
website for the social media endeavor offered more details about their future plans:

The TRUTH Social application is scheduled to go national in the first quarter of 2022, just ahead of the midterm elections.

Trump and his supporters have bristled at his exclusion from most of the major social media platforms as a result of the Jan. 6 rioting at the U.S. Capitol.

The former president has said publicly that Twitter did him a favor by banning him because his statements had better coverage. He also said in February that he would not be going back to Twitter because it was boring, but he later sued the company to let him have his account back.

American Airlines Is the Worst: A Series
OUT OF TOUCH: Journalists Downplay Bidenflation
Comedian canceled by venue for ‘inappropriate jokes’ gets last laugh
New York City Cancels Theodore Roosevelt – Is Sending His Statue To North Dakota
Glenn Loury’s Journey from Chicago’s South Side to the Ivy League and Beyond